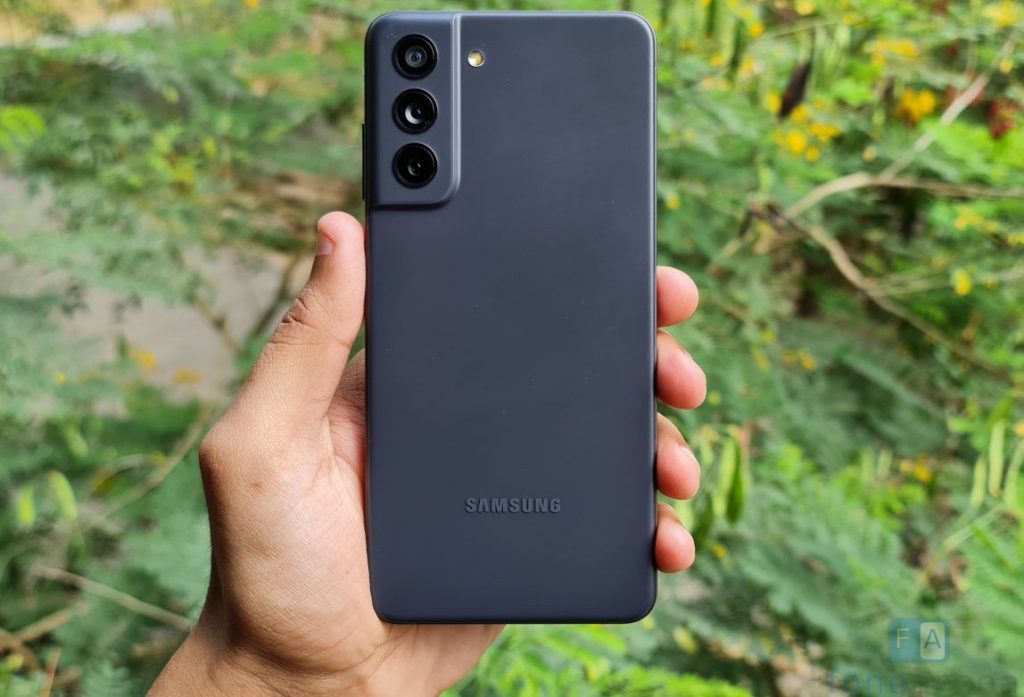 The first Fan Edition (FE) smartphones from Samsung’s renowned Galaxy S Series were released in 2020, with the most recent, the Samsung S21 FE, released in January. Now, it looks like the company is making a Galaxy S21 FE that works with 4G.

According to recent findings from Galaxy Club, a new smartphone with the model number SM-G990B2 was discovered on the Bluetooth SIG certification as well as on Samsung’s website. This new smartphone has a model number that is almost the same as the Samsung S21 FE 5G, SM-G990B, but with a small change.

According to multiple listings in Scandinavian online stores, as well as stores in Belgium and the Netherlands, where the moniker “Samsung Galaxy S21 4G” is predicted, this upcoming smartphone, SM-G990B2, will be powered by Qualcomm’s Snapdragon 720G chipset. According to Bluetooth SIG certification, the smartphone will also have Bluetooth version 5.2. Aside from this information, the upcoming S21 FE 4G’s other specifications are similar to its predecessor as per listing on Online Stores.

The decision to release a 4G version with a relatively low-powered SoC is both surprising and confusing. There is also a report that, according to industry sources, Samsung intends to abandon the Galaxy S FE project entirely. It will also be interesting to see in what price range this smartphone will be released.