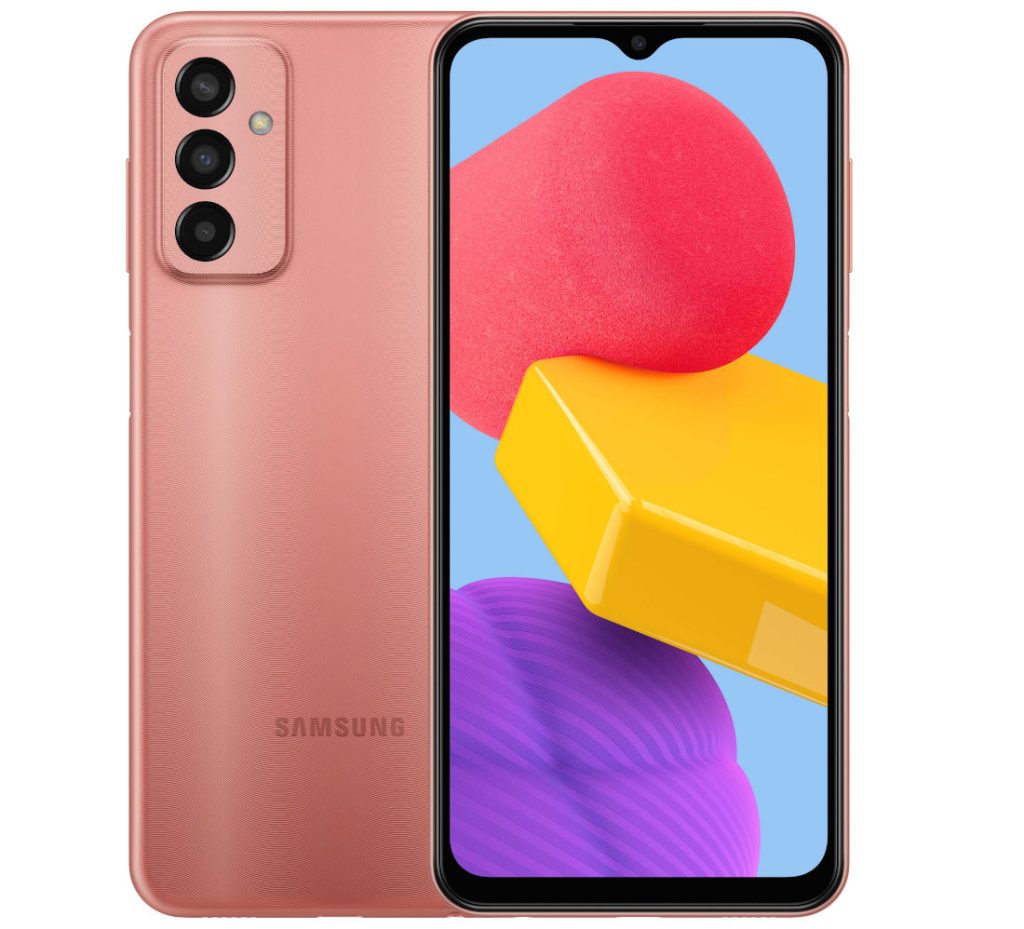 Samsung has announced the Galaxy M13, a new budget phone in the M series, in Mexico after several leaks. It has a 6.6-inch Full HD+ Infinity-V screen with an 8MP camera inside the notch, is powered by Exynos 850 SoC with 4GB of RAM, runs Android 12 with One UI Core 4.1 on top, has a 50MP rear camera along with a 5MP ultra-wide camera and a 2MP depth sensor. 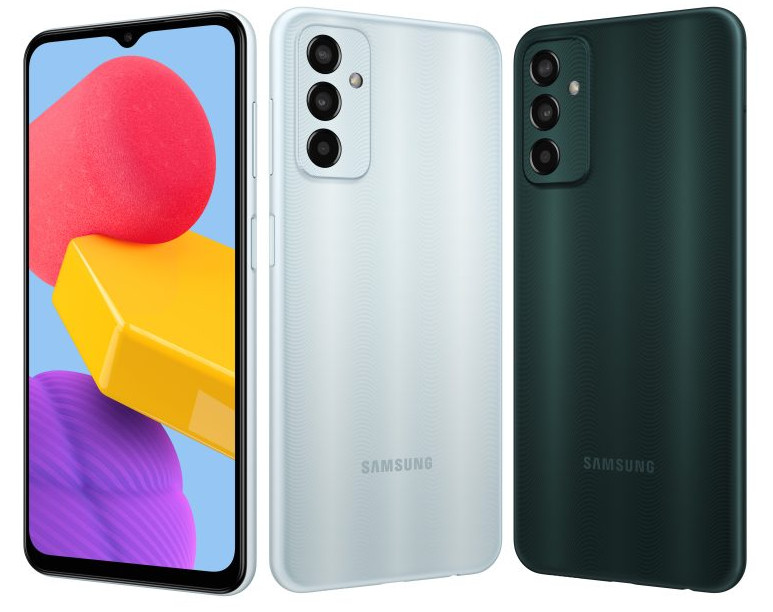 It has a side-mounted fingerprint scanner and packs a 5000mAh battery with support for 15W fast charging. Most of the specifications are similar to the Galaxy A13 that was introduced recently.