Samsung Galaxy A34 With 6.5″ Display Surfaces in Renders
Skip to content 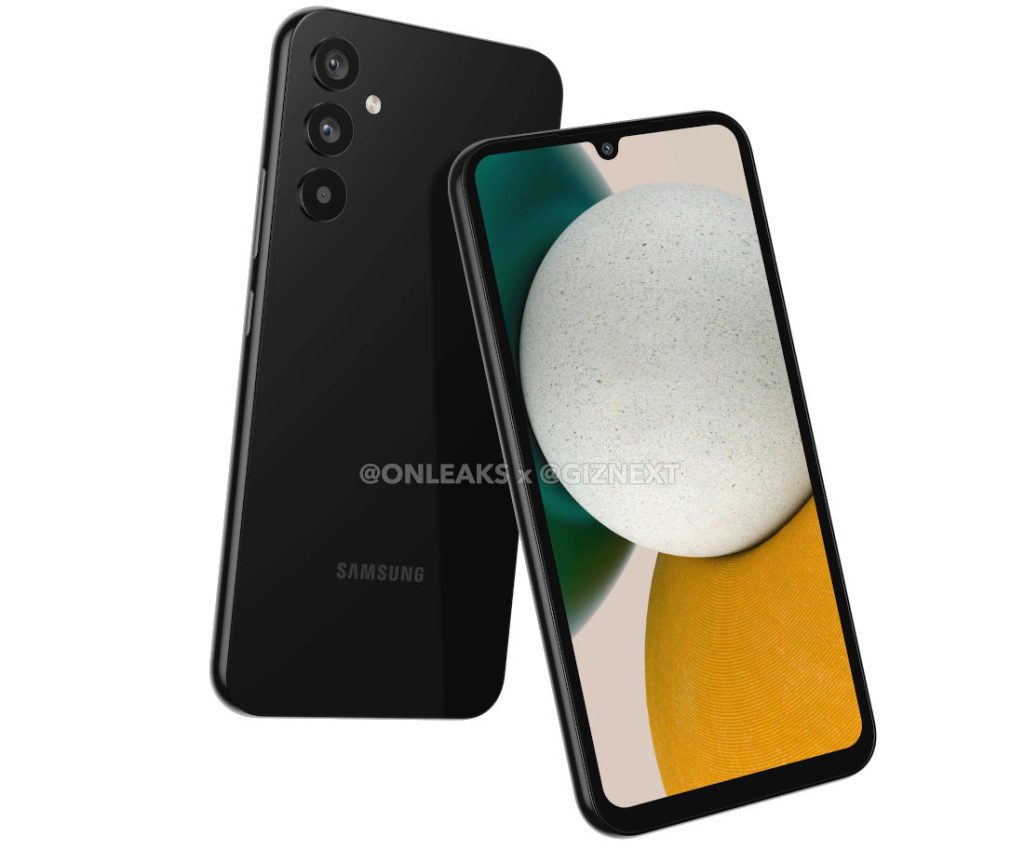 After the Galaxy A54 renders that surfaced last week, renders of the upcoming Galaxy A34 have surfaced, thanks to @OnLeaks. This shows a familiar Infinity U notch screen as the predecessor, but the rear triple camera design is different from the A33 since it doesn’t have a camera bar. To remind you, the Galaxy A33 has quad rear cameras. 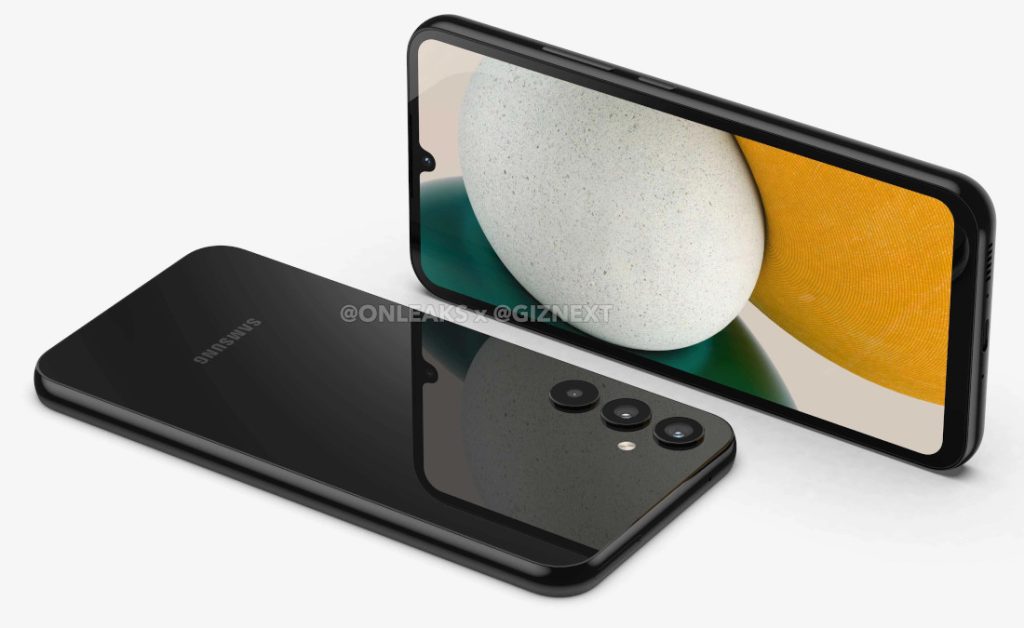 It could retain the 5000mAh battery 25W fast charging. We can expect an AMOLED display with 90Hz refresh rate and in-display fingerprint scanner, similar to the predecessor.

The Exynos 1380 got Bluetooth SIG certification recently, so Samsung could use this SoC, since the Galaxy A33 is powered by Exynos 1280 SoC.