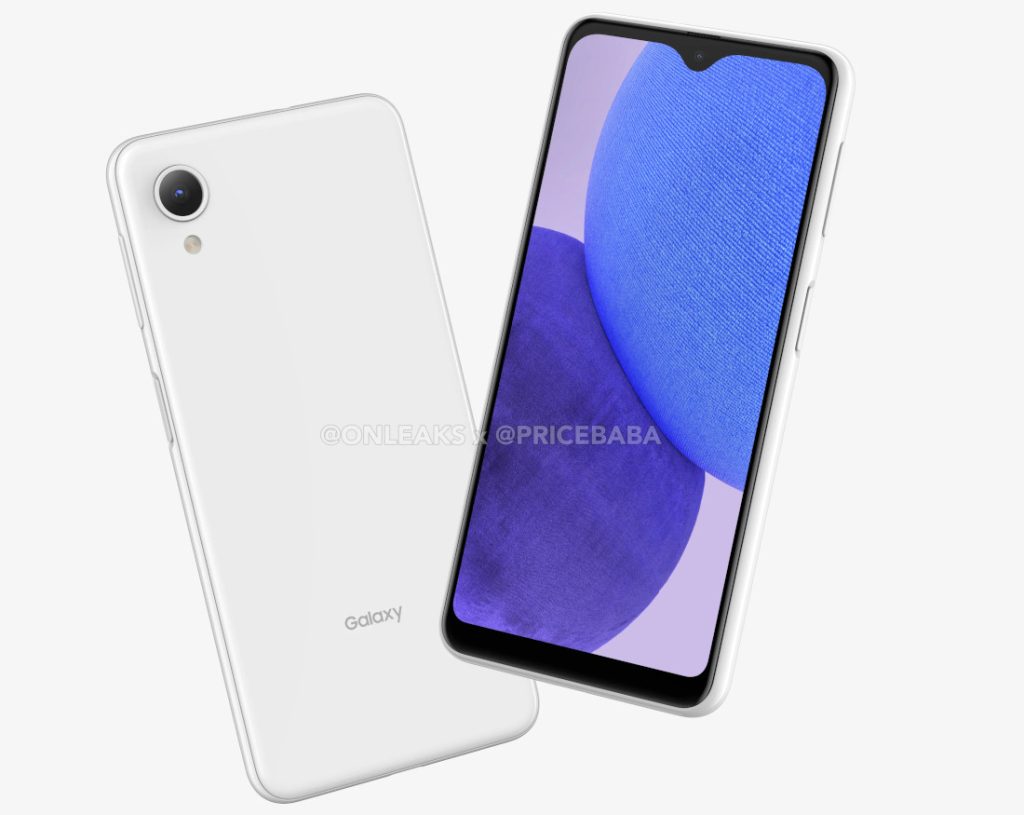 After the Galaxy A23 and A23 5G models, Samsung is gearing up to launch the A23e model, as the CAD-based renders of the phone has surfaced, thanks to @OnLeaks. According to the renders, the phone will feature an Infinity-V screen, and the screen size is said to be 5.8-inches. 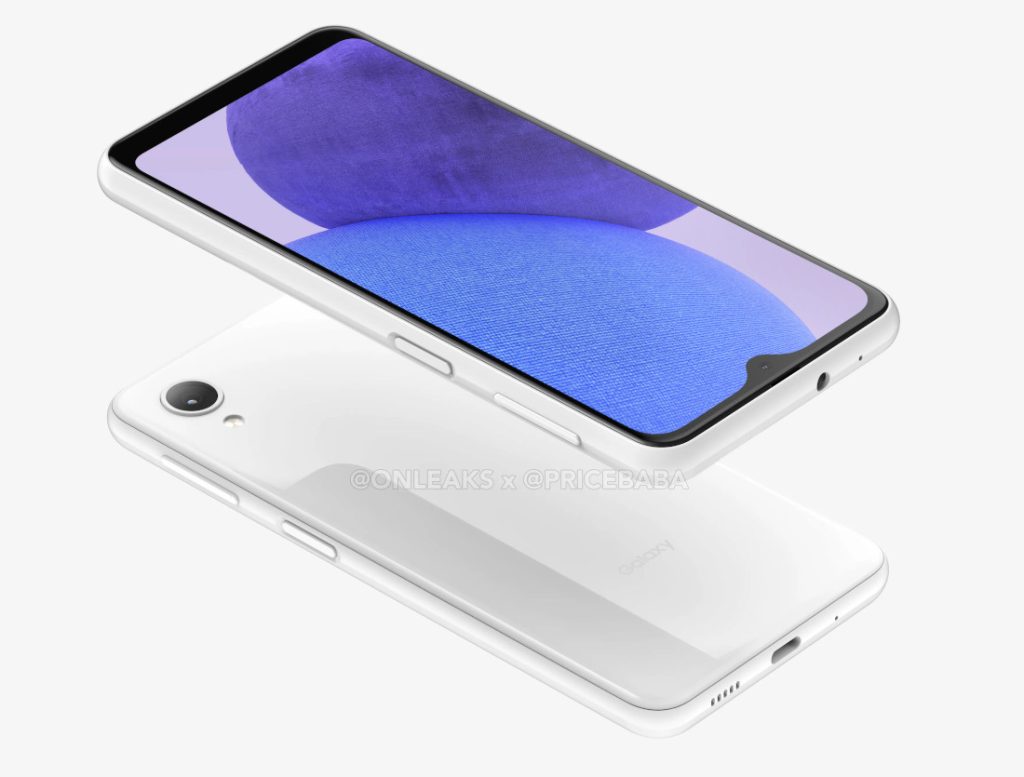 The render reveals a single rear camera with an LED fash below it. There is also a side-mounted fingerprint scanner and a 3.5mm audio jack. The phone is said to measure 149.8 x 70.7 x 8.9mm. Other specifications are not known yet, but we can expect 25W fast charging, a dedicated microSD slot, and Android 12.

The Samsung Galaxy A23e is expected to be available in Light Blue, White, and Black colours.