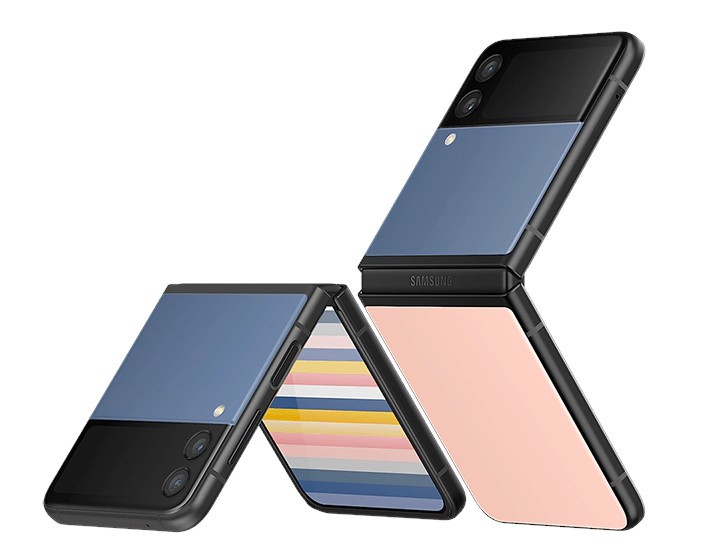 The Samsung Galaxy Unpacked virtual event, with the tag line “Unfold Your World,” is set for August 10th. Following the announcement, Dr. TM Roh, President & Head of MX Business, Samsung Electronics, gives us some thoughts regarding the performance of Samsung’s foldables and what’s in store for customers in this arena in his editorial.

Dr. TM Roh believes that foldables have become mainstream products for consumers, and what was once a novelty three years ago is now the preferred choice for millions. Furthermore, it is said that over 10 million foldable smartphones shipped worldwide last year. That’s an industry increase of more than 300% from 2020, and he predicts this fast-paced growth will continue.

The Fold is a unique choice for consumers. It is said that almost one-third of Galaxy foldable users last year chose this ultimate productivity device, which enables hyper-connected, personalized working. Fold users adore the multitasking ability of a double-sized screen, which helps them be more efficient.

According to TM Roh, the Unpacked event on August 10 will demonstrate how Samsung’s innovations have had far-reaching implications that go well beyond what technology can do. Customers will also discover how Samsung has drawn inspiration once again from the most important source — Galaxy users — to push the boundaries of what is possible.

I can’t wait to show you the potential of our new Samsung Galaxy foldables as the ultimate tool for both productivity and self-expression. Now, you can do more than you ever thought possible, all at once, on one device.

Get ready to unfold your world.