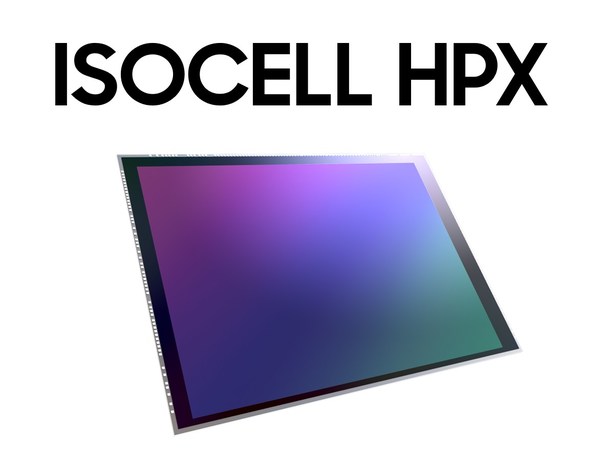 Samsung has announced the ISOCELL HPX, a new 200MP sensor, in China. This follows the June announcement of the ISOCELL HP3 200MP sensor. The ISOCELL HPX has 0.56-micron pixel size, which can reduce the camera module area by 20%, making the smartphone body thinner and smaller.

Additionally, the Tetra pixel (16 pixels in one) technology is used in this new sensor that will give positive shooting experience in low light. With the help of this technology, the ISOCELL HPX is able to automatically switch between three different lighting modes depending on the available light: in a well-lit environment, the pixel size is maintained at 0.56 microns (μm), rendering 200 million pixels; in a low-light environment, the pixel is converted to 1.12 microns (μm), rendering 50 million pixels; and in a low-light environment, 16 pixels are combined to create a 2.24 micron (μm) 12.5 million pixel sensor.

According to Samsung, this technology enables ISOCELL HPX to deliver a positive shooting experience in low light and to reproduce sharp, sharp images as much as possible, even when the light source is constrained.

The ISOCELL HPX supports seamless dual HDR shooting in 4K and FHD modes and can capture 8K video at 30 fps. Depending on the shooting environment, Staggered HDR, according to Samsung, captures shadows and bright lights in a scene at three different exposures: low, medium, and high. Then it’ll combine all three exposure photos to produce HDR images and videos of the highest quality.

There’s no official wording from the firm regarding the availability. We should know in the coming weeks.