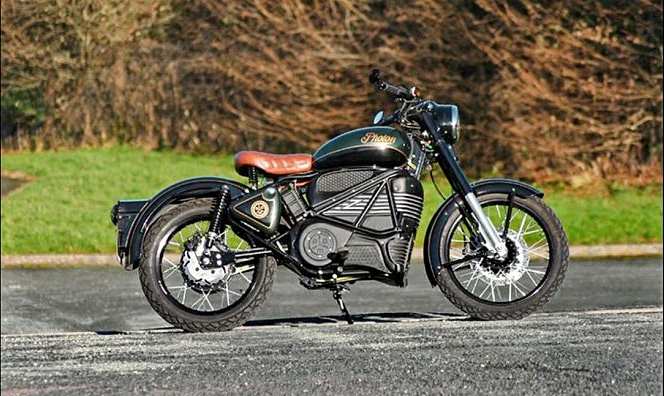 As the world is shifting slowly to EVs, big cult manufacturers are taking their time. One such maker is Royal Enfield which has been spending a lot of time researching the EV market. Now, the Royal Enfield electric bike that seemed a dream; is finally becoming a reality. The latest statement from officials has revealed that its first e-bike will soon begin the testing phase. However, the plans to debut it lay around 2025.

RE’s entry into the EV world is no surprise. Most of the makers worldwide, may it be four-wheelers or two-wheelers, are plunging into EVs. Hence, RE coming into this market will be no surprise. However, the surprising thing will be the product. Because it is known for making retro modern ICE bikes with thumping engines. An EV is not just silent but also doesn’t have the ICE characteristics for which Royal Enfield is popular. Meanwhile, the officials of RE have confirmed that they are soon to begin the testing of their first e-bike. Not many details about it are known but it is anticipated to be an urban bike.

Given the infrastructure lag for EVs in India, RE claims it is in no hurry for launching an EV. This means that the upcoming e-bike will take its good time before launch. According to the company, it is still reading the Indian electric market needs in detail. Hence, a product will only take its final shape once the study gives a green flag. As per the lack of EV charging infra, we can say the first bike will be an urban model. Additionally, the company also told that it is in process of securing a hefty investment as a PLI scheme. This investment can be as big as Rs 2,000 crores for developing electric products.

To construct this e-bike, hiring has begun in India as well as the UK-based R&D center of RE. This also shows the keen interest of a cult maker in EVs. Hence, one can say that EVs are the real future of the automotive world. 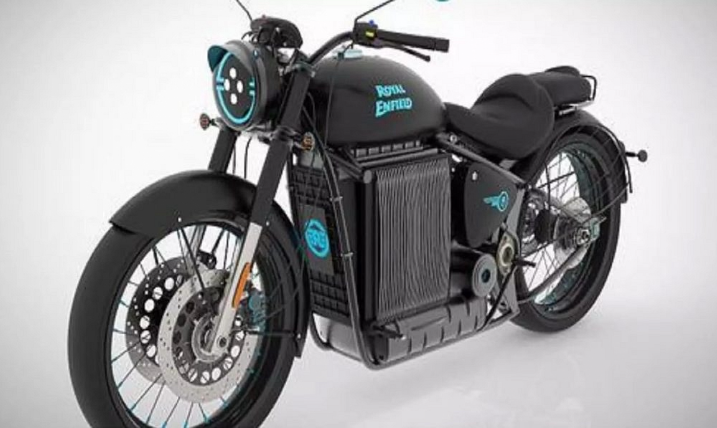 While the EV debut of RE is due for 2025, its main focus shall remain only on the ICE bikes. This month, Royal Enfield Super Meteor 650 & Shotgun 650 bikes are going to debut. These models will debut at the EICMA 2022. Hence, the electric future of RE still awaits.