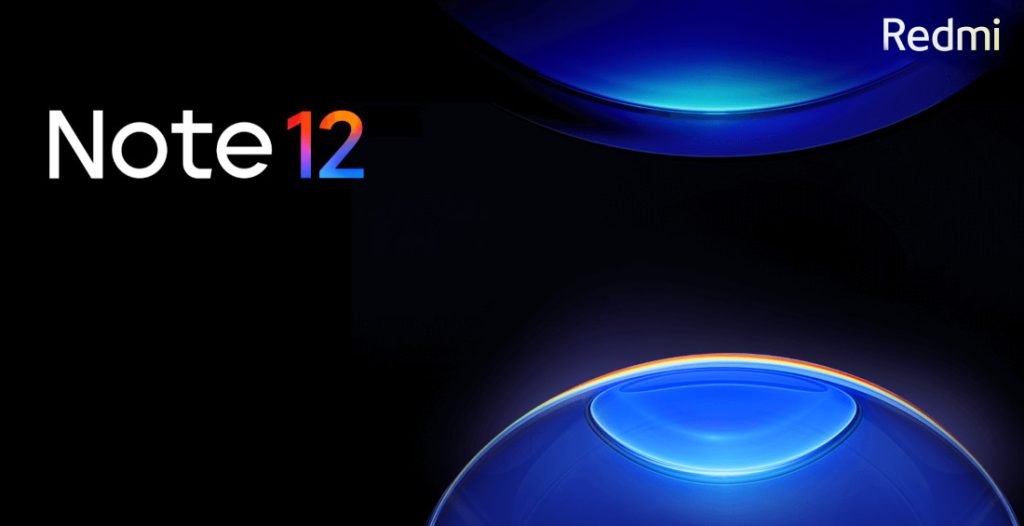 After rumours, Xiaomi’s Redmi brand today confirmed the launch of Redmi Note 12 series smartphones in China this October. The company said that this will be the largest upgrade ever in the Note series. It is yet to reveal the design and specifications of the phone officially. 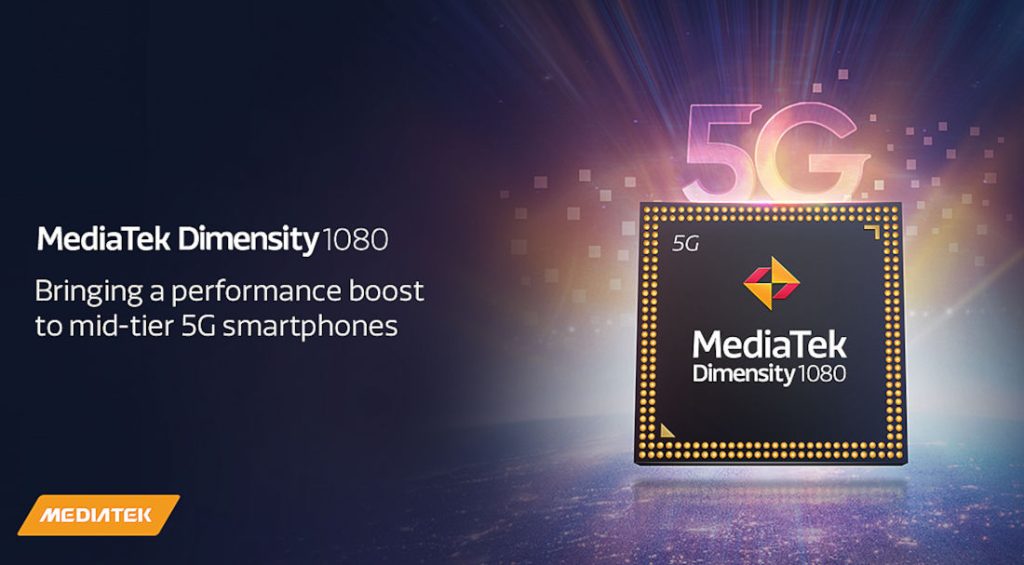 We should know more details including the launch date in the coming days.