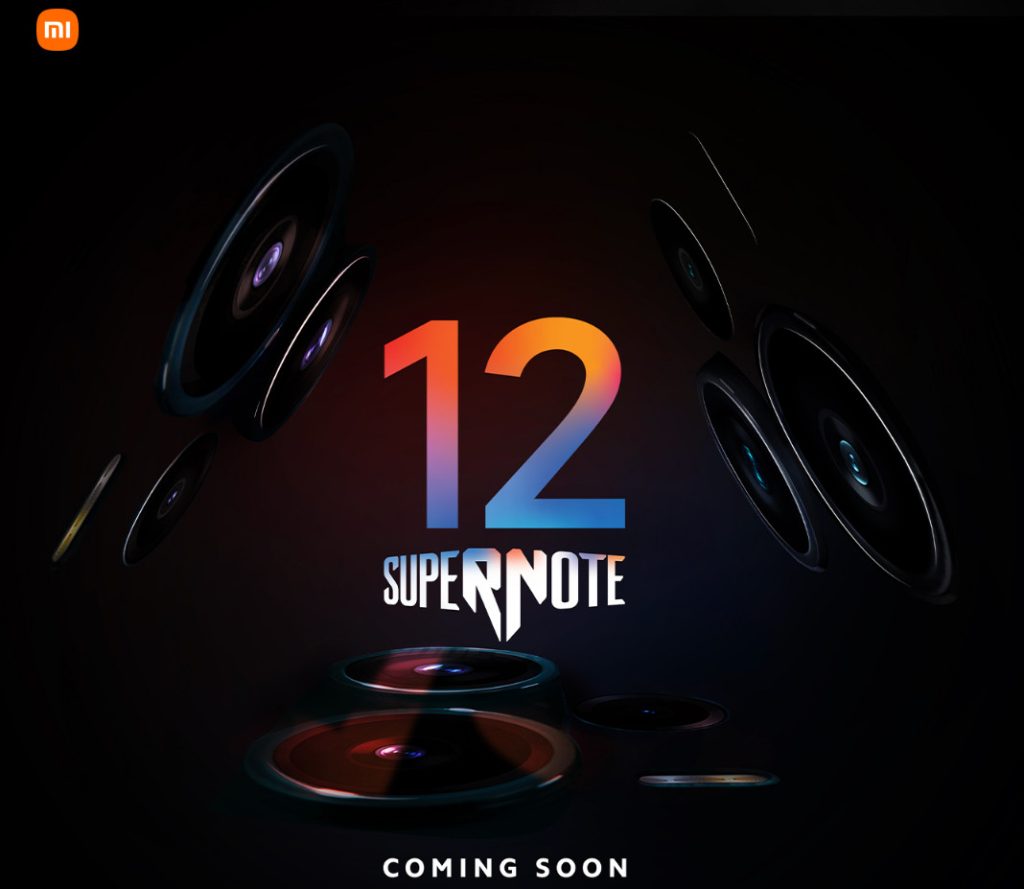 Xiaomi under its Redmi brand is gearing up to launch the Redmi Note 12 5G series in India soon. The company has posted the first teaser that shows three set of phones with triple rear cameras that look similar. It is calling it SuperNote.

The legacy is about to get 12 🆃🅸🅼🅴🆂 𝚋𝚒𝚐𝚐𝚎𝚛, 𝚏𝚊𝚜𝚝𝚎𝚛, 𝚊𝚗𝚍 𝚂𝚄𝙿𝙴𝚁 amazing with the most noteworthy phone of the year. ♥️

The #RedmiNote12 5G series is not just a note it's the #SuperNote. 🤩

Redmi Note 12 5G, Redmi Note 12 Pro and the Redmi Note 12 Pro Plus phones were introduced in China back in October. All these phones pack a 6.67-inch FHD+ 120Hz OLED screen, but the Note 12 has Snapdragon 4 Gen 1 while the Pro models pack a Dimensity 1080 and the Pro+ is one of the first phones to pack a 200MP camera.

We should know more details about the launch of the Redmi Note 12 5G series in India in the coming days, as the phones are expected sometime in late December.