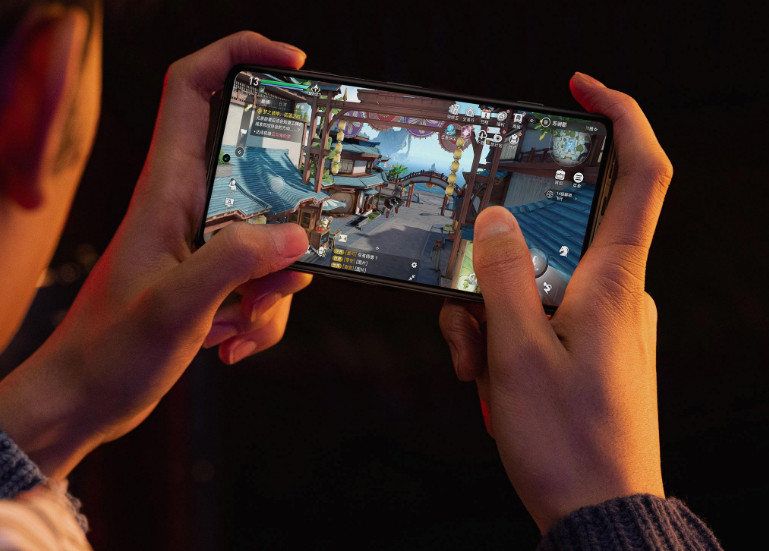 This means that the performance and power consumption of the current flagships will offer the best gaming experience to the users instead of going for a separate gaming edition models.

The Redmi K60 Pro that will replace the Redmi K50G or the Gaming Edition is said to be powered by the Snapdragon 8 Gen 2 SoC and an improved screen and cooling system for the ultimate gaming performance.

The Redmi K60 is expected to be powered by Snapdragon 8+ Gen 1 SoC, a huge jump compared to the Dimensity 8100 SoC in the predecessor, since the K60E will take its place.

The Redmi K60 series are expected to be introduced by the end of this month, which is by the end of next week. We should know more details in the coming days.