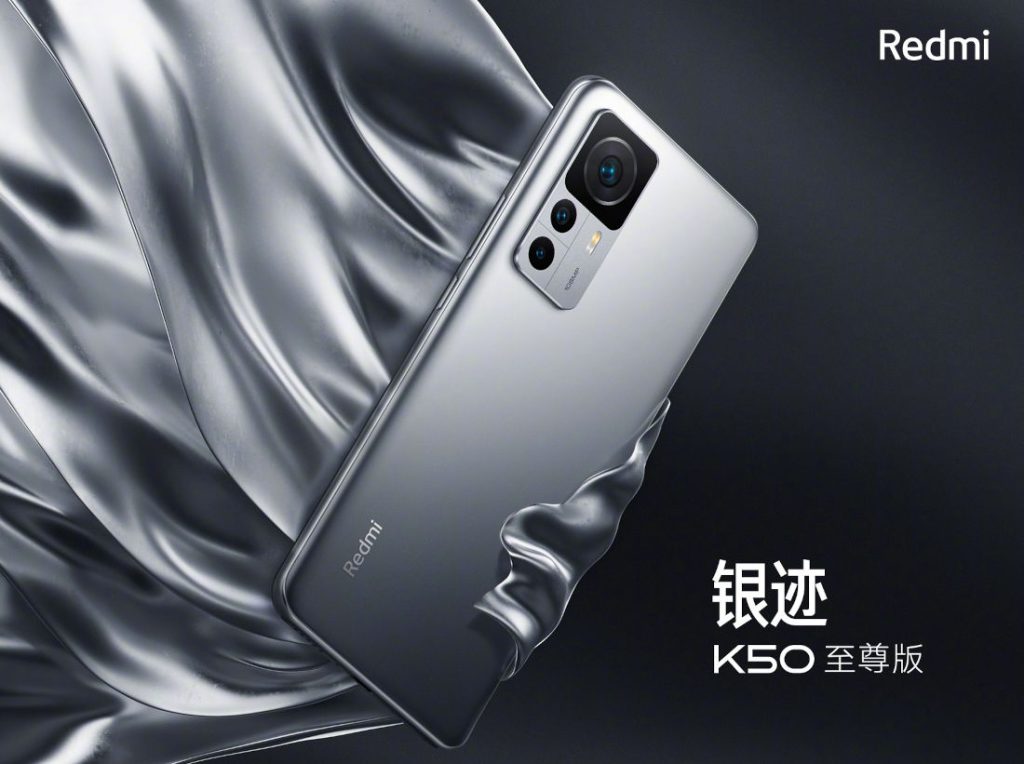 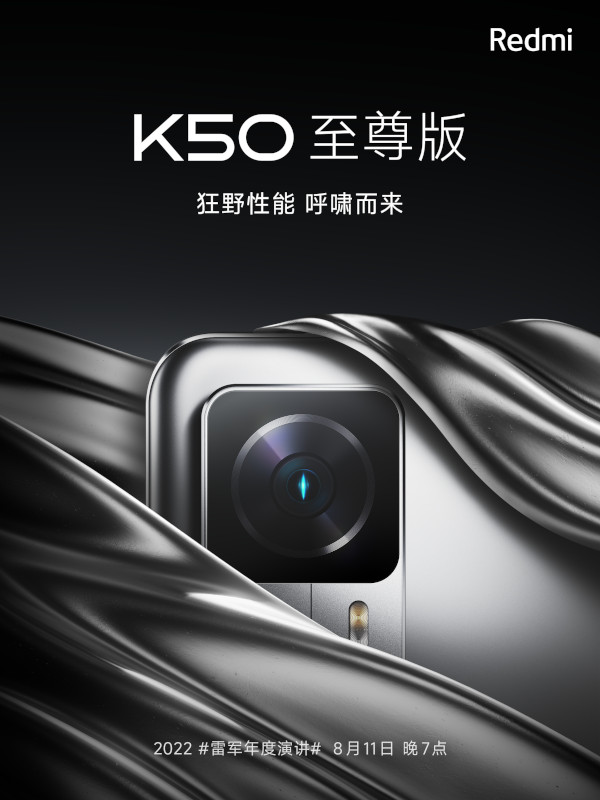 The company has posted the official images of the phone that confirms 108MP rear camera, even though some rumours said that it will feature a 200MP camera. It is said to be Samsung ISOCELL HM6 sensor.

The phone will have an improved cooling solution, offering the best performance in the K series, and has a deep-curved AG glass back offering a premium look. 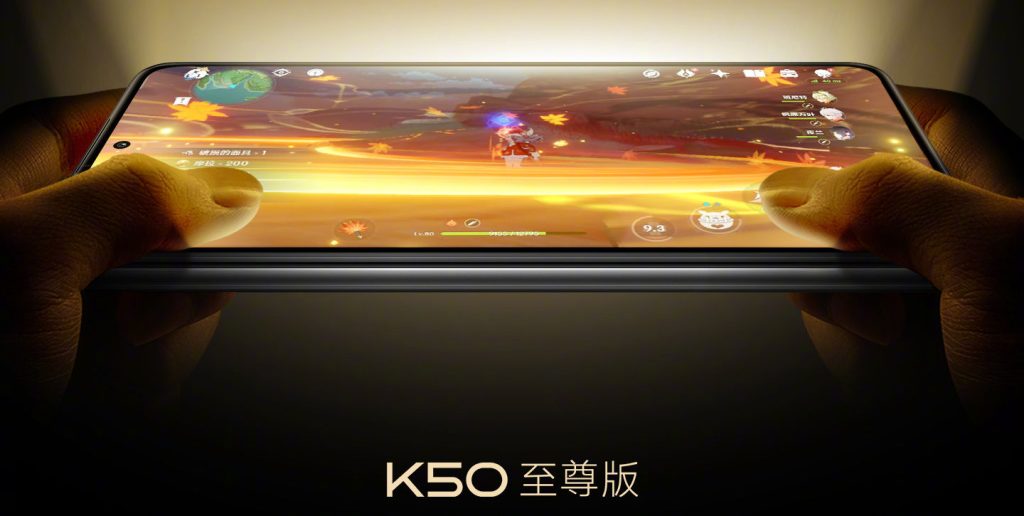 We should know all the details including the price of the phone when it goes official tomorrow.