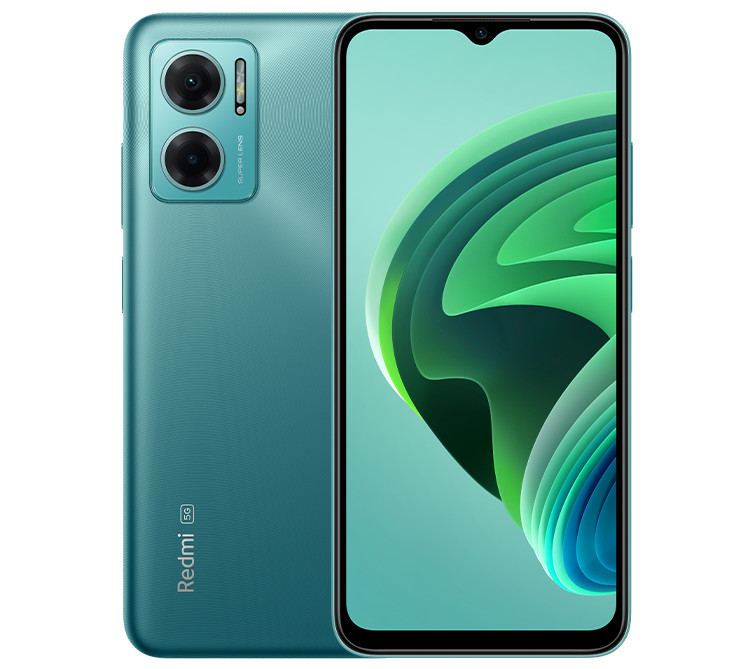 Redmi has announced that its new line-up of budget smartphones, the Redmi 11 Prime series, will be launching in India starting on September 6. The company has said that two new smartphones in the Redmi series will be released. There will also be a 4G version along with the Redmi 11 Prime 5G. Redmi has also given hints about the features and looks of both phones before they come out. 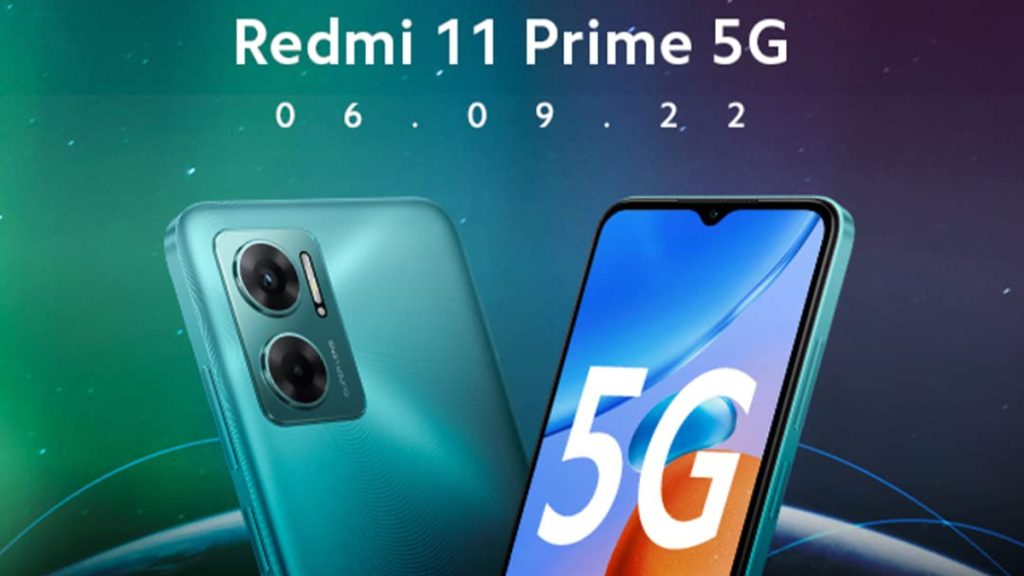 It’s supposed that the phones will go on sale for Diwali during the Mi Sale. The official sale information has not yet been confirmed by Xiaomi. In the meantime, the design of the forthcoming Redmi phones has been hinted at. The MediaTek Dimensity 700 SoC will power the Redmi 11 Prime 5G. 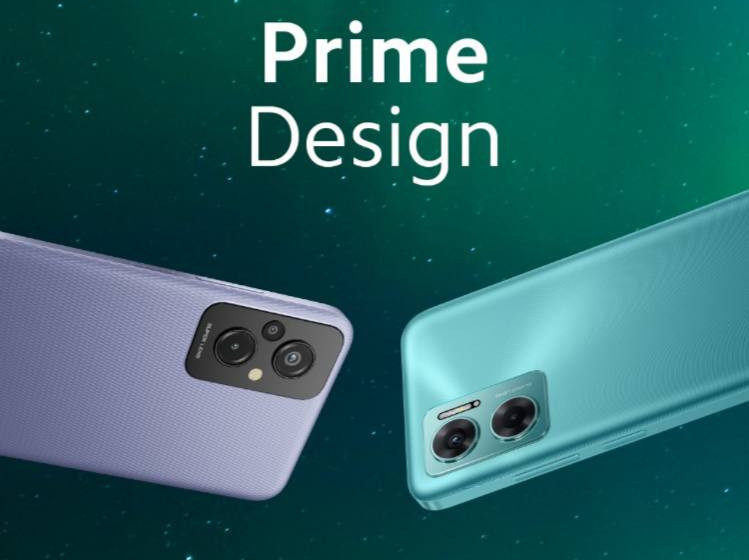 At the rear, there will be a twin camera arrangement as well. A triple camera arrangement will be included on the rear of the 4G version, however. Before the Redmi 11 Prime 5G launches, let’s look at its features, specifications, as well as other information.

The phone is probably a rebranded Redmi Note 11E 5G from China, based on the design that was teased. The phone will have a 6.58-inch IPS LCD screen with a Full HD+ resolution and a 90Hz refresh rate. With a 50MP primary camera and a 2MP secondary sensor, it will sport a twin camera setup on the back. In order to accommodate the 5MP front camera, the phone will also include a waterdrop notch at the top of the display.

Out of the box, 18W rapid charging will be supported. The Redmi 11 Prime 5G will probably ship with MIUI 13 on top of Android 12 out of the box. 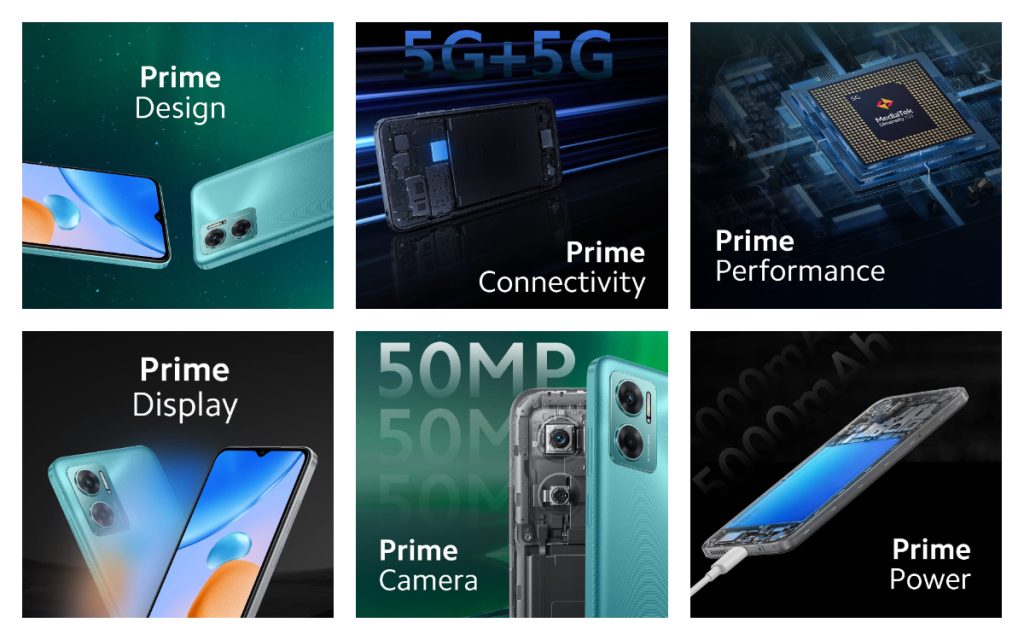 On the other hand, the POCO M5 4G is set to launch globally and in India on September 5th, which may well be rebranded as the Redmi 11 Prime 4G, due to the fact that both smartphones share a similar rear design.

The Redmi 11 Prime 5G will be sold on Amazon.in, in addition to mi.com and offline stores.