Update: After posting the teaser earlier this month, realme today confirmed the launch of realme Watch 3 Pro in India on September 6th even though it was supposed to launch on August 18th. 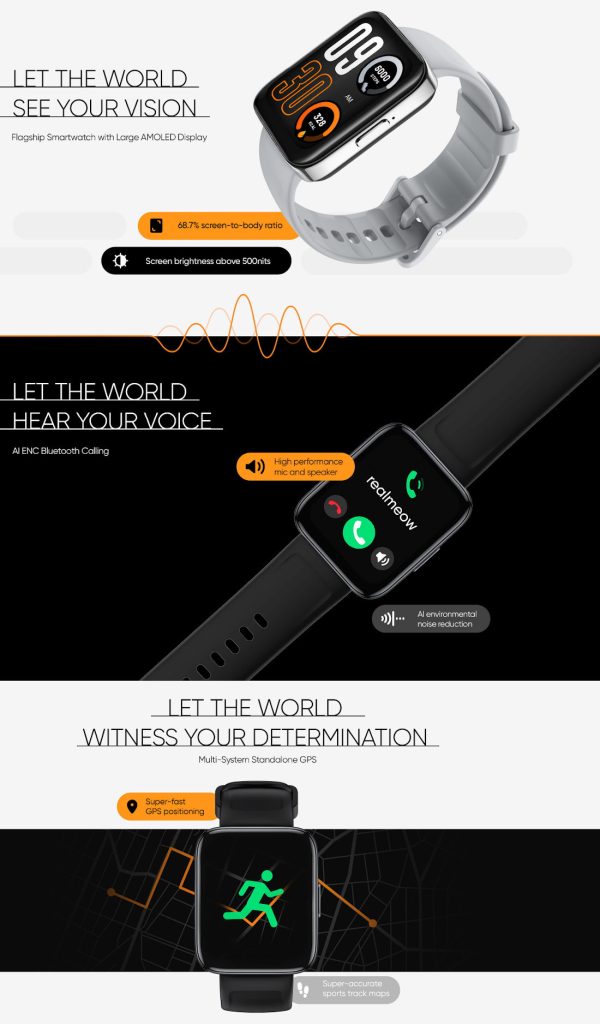 The watch will feature a 1.78″ AMOLED Display with 68.7% screen-to-body ratio, up to 500 nits brightness, AI ENC Bluetooth calling, and standalone GPS. 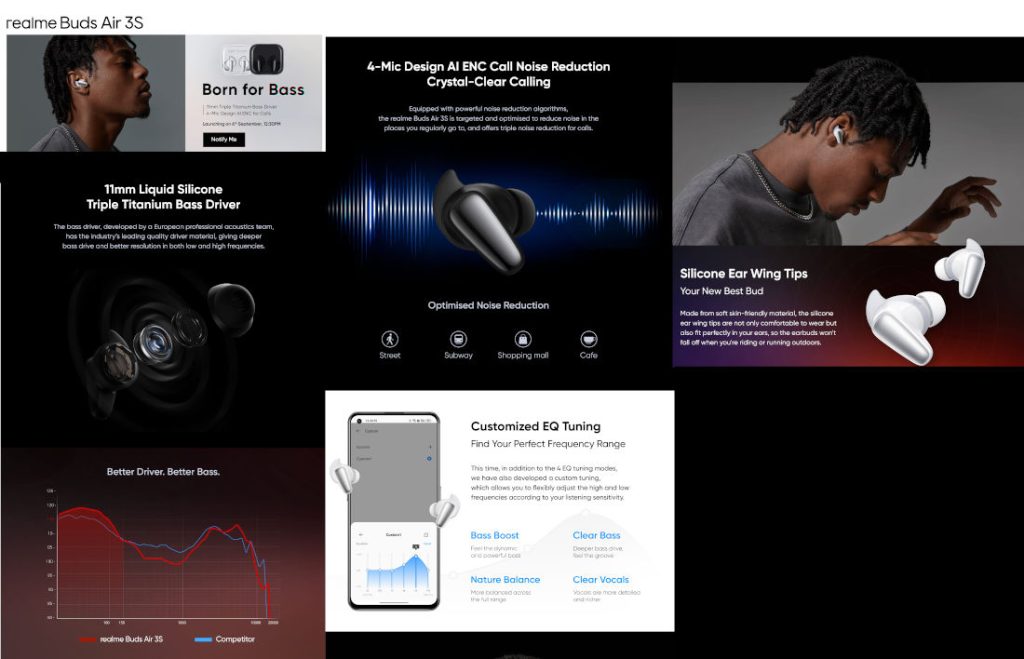 realme Buds Air 3S will also launch alongside, and it is being teased on Amazon.in. It will come with 11mm liquid silicone triple titanium bass driver, offer 4-mic AI ENC for calls, feature custom EQ tuning and silicone ear wing tips for a secured fit.

Earlier: realme has started teasing the realme Watch 3 Pro, the company’s new smartwatch and the successor to last year’s Watch 2 Pro in India. The teaser image shows a metal body with a single button on the right side and voice calling capabilities over Bluetooth.

The company also confirmed that the flagship smartwatch will feature a large AMOLED display, compared to LCD screen in the predecessor. The location in the image reveals GPS for the smartwatch, which is expected since the Watch 2 Pro has GPS support.

The realme Watch 2 Pro was launched at Rs. 4999, but the Watch 3 Pro could cost more since it will feature an AMOLED screen and also add voice calling capabilities. It will be sold on Flipkart, in addition to realme.com.