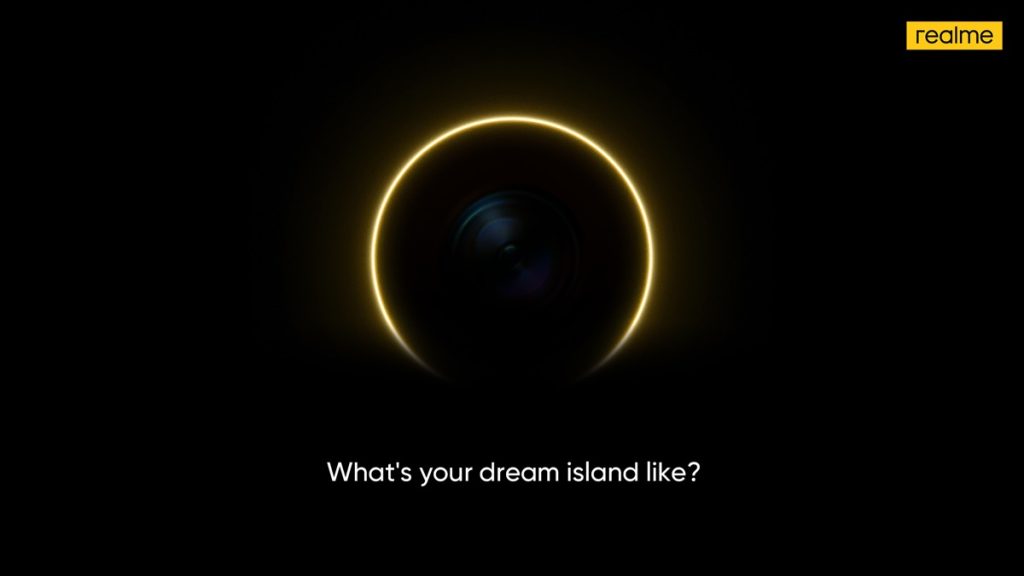 Apple iPhone 14 Pro‘s new Dynamic Island software implementation is the talk of the town in the smartphone space now. In addition, several developers are releasing Android apps to mimic this feature on Android smartphones. Now, it appears that realme will soon implement its own UI, as the company has begun accepting fan suggestions.

The realme Global community has initiated a contest called “realme Island – Creators Challenge” to gather realme fans’ ideas and suggestions on how such a software feature could be implemented on realme devices.

The software feature, according to the community post, would turn the camera cut-out into a multifunctional feature. To display incoming phone calls, alerts, notifications, and other information, the UI around the camera hole could morph into various shapes and sizes.

You can enter the contest with a drawing, a GIF, or by describing how it would look and work. Three original, comprehensive, and feasible proposals will be voted on via Twitter. The top-voted suggestion will be considered by realme UI developers for future implementation.

As per a community post’s detailing, it’s evident that realme is planning to implement Apple’s Dynamic Island notification feature, which would use the punch-hole selfie cameras in a better and more intuitive manner.

Entries for the contest will be accepted till September 21st, and the company will pick 3 suitable proposals and concepts and run a Twitter poll on the 22nd, and the winner of the poll will be showcased on September 24th.