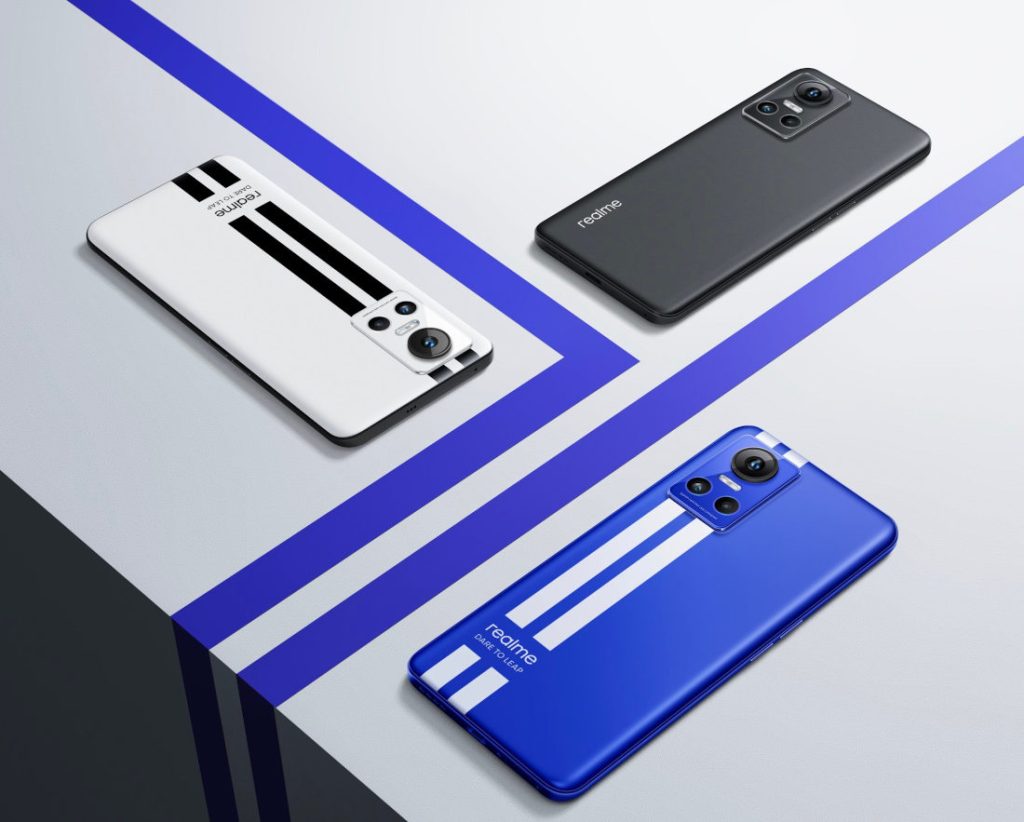 realme introduced the GT Neo 3 series in March this year in two models and the 150W model was introduced as the world’s first phone with 150W fast charging that can charge up to 50% in 5 minutes and 100% in less than 15 minutes.

According to leaker Digital Chat Station, two realme phones with BLP985 and BLP987 battery models are in the production.

The leaker also said that the realme GT Neo5 series will feature Sony IMX890 sensor for the main camera with support for OIS. This should be better than the Sony IMX766 sensor used in the GT Neo3 series.

The realme GT Neo5 series is expected to be introduced sometime in Q1, 2023. We should know more details in the coming months.