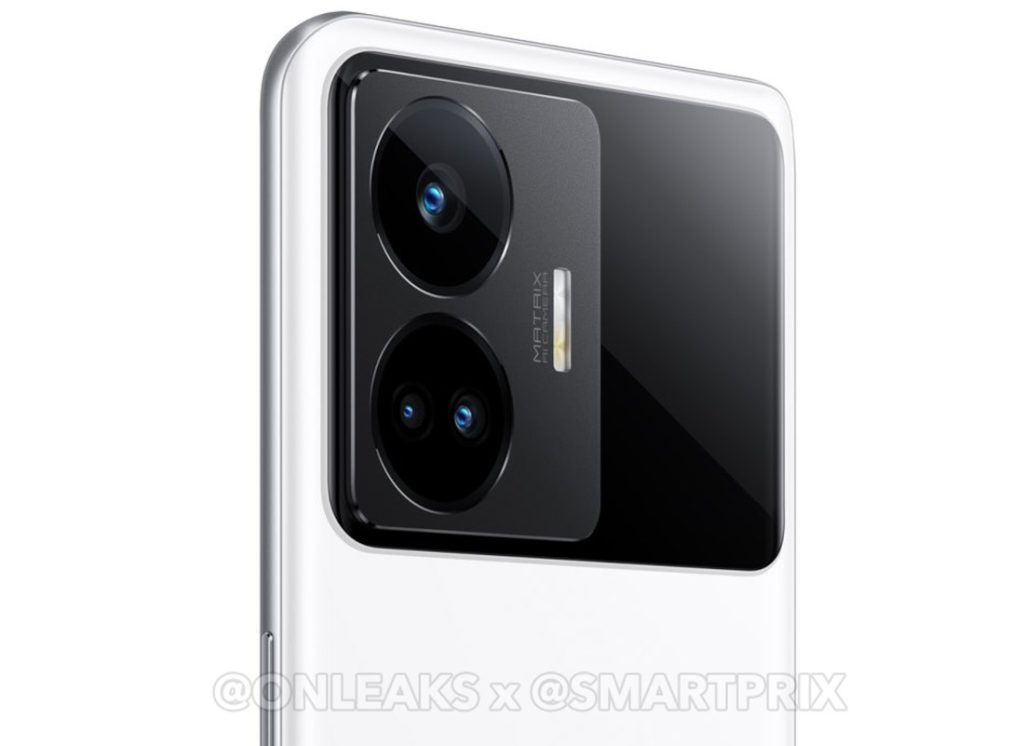 After the rumours, the first render of the upcoming realme GT Neo5 has surfaced, thanks to @OnLeaks. This shows a change in camera area, since this has a large black area in which the camera part is small.

There are two circles for the camera module, with the top part featuring the main sensor, and the other two cameras are present in the second circle. This is similar to the realme 10 Pro series that were introduced last week. 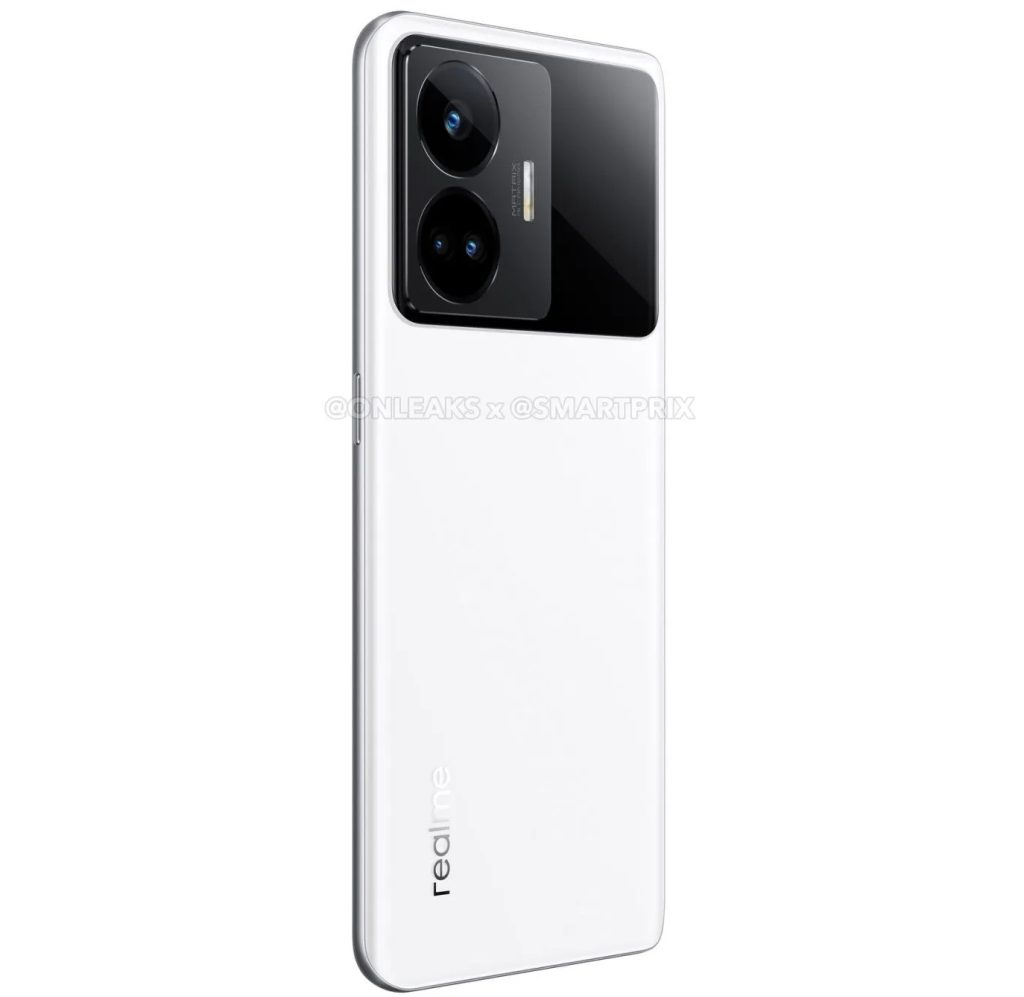 The realme branding is present on the bottom part. Based on earlier rumours, the standard version of the realme GT Neo5 will feature 150W charging and 5000mAh battery, and there will also be a 240W variant for the phone packing a 4600mAh battery.

The 150W variant is said to be powered by Dimensity 8200 processor. The retalme GT Neo5 series is rumoured to feature a Sony IMX890 sensor for the main camera, with support for OIS. This should be better than the Sony IMX766 sensor used in the GT Neo3 series.

The realme GT Neo5 series is expected to be introduced sometime in Q1, 2023. We should know more details in the coming months.