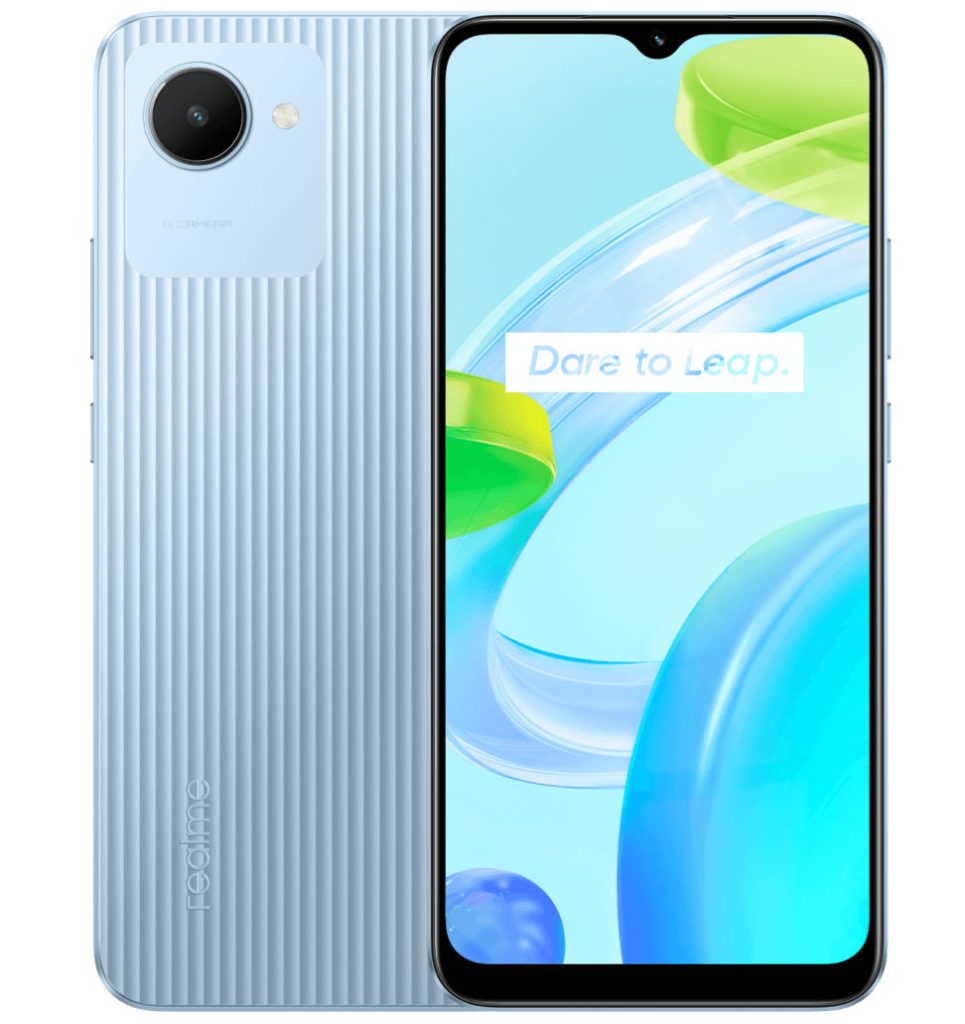 realme just launched the realme C30, the company’s latest budget smartphone in India, as it had promised. The phone packs a 6.5-inch HD+ LCD screen with 60Hz refresh rate, 120Hz touch sampling rate, is powered by the new UNISOC T612 SoC with up to 3GB of RAM, runs Android 11 with realme UI Go Edition, comes with a 8MP rear camera and a 5MP front camera. 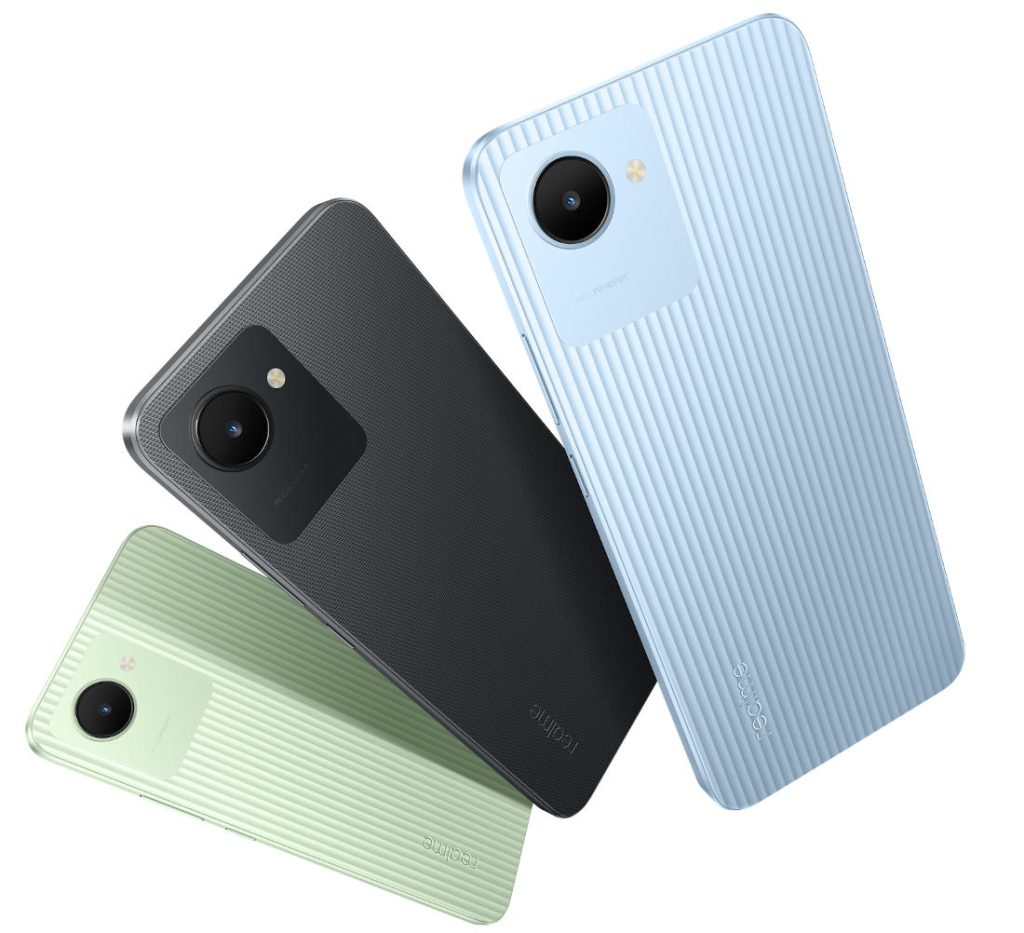 The phone has an 8.5mm sleek body with a new vertical stripe design, and packs a 5000mAh battery with support for 10W charging. The phone also has TÜV Rheinland Smartphone High Reliability Certification. 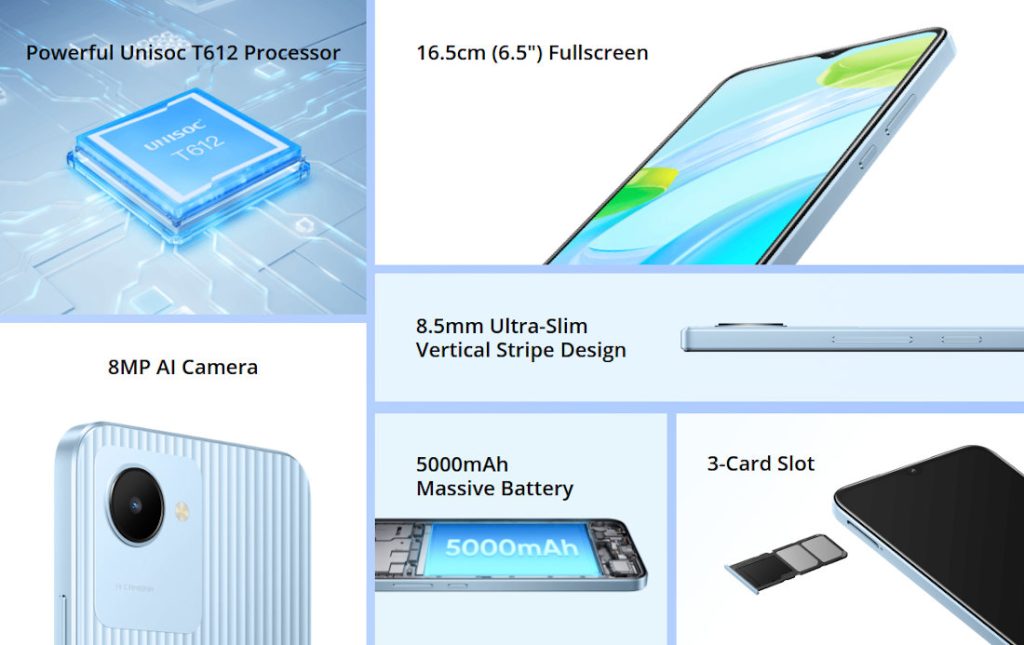 The realme C-series has been one of our most important smartphone series – as it brings the best of features and a power-packed performance at a price point that appeals to a large audience in India. With the C Series, we focus on bringing the smartphones that have the ultimate blend of technology and design and are not heavy on the users pockets. The realme C30 is yet another example of our efforts of bringing a smartphone that offers the best of everything possible, and we believe that it will be equally appreciated by our users. We have fared well with our C series in the past and are confident about the growth we will witness with it in the upcoming months as well.