At the Realme GT 2 Pro launch event, the company also unveiled the Realme Book Prime, Realme Buds Air 3, and Realme Smart TV Stick. So it’s a laptop with improved specifications over its predecessor, the Realme Book (₹ 44999 at Flipkart) Slim. The new Prime model has the 11th generation Intel processor with a higher TDP, supported by a new dual-fan cooling system. Then there’s a new pair of ANC headphones and an intelligent streaming device with FHD resolution. 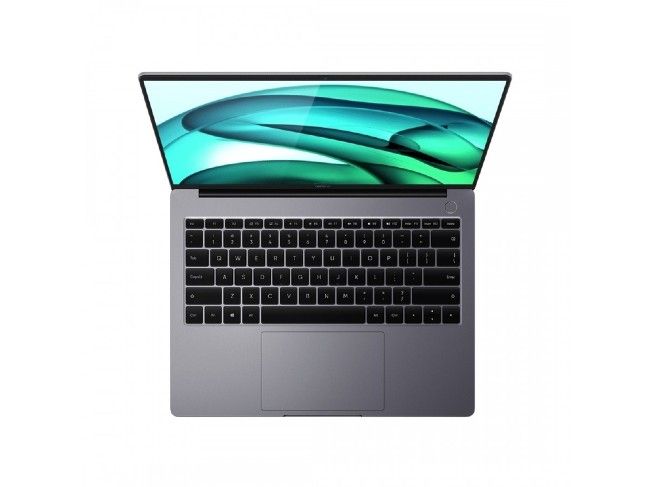 Originally unveiled at MWC 2022, the Realme Book Prime is finally available in India. It flaunts a 14-inch panel with 2K resolution, 3:2 aspect ratio, 100% sRGB, and a maximum brightness of 440 nits. There is a 720p webcam on the top and a three-step backlit keyboard on the bottom.

The Realme Buds Air 3 is equipped with a 10 mm dynamic speaker that amplifies the bass. It offers up to 42 dB of active noise cancellation and dual-microphone noise cancellation for calls. You also have a transparency mode, which allows you to hear ambient noise. You can connect to two devices at the same time. The repertoire also includes an 88ms super latency mode, IPX5 sweat resistance, and a claim of 30 hours of total music playback. 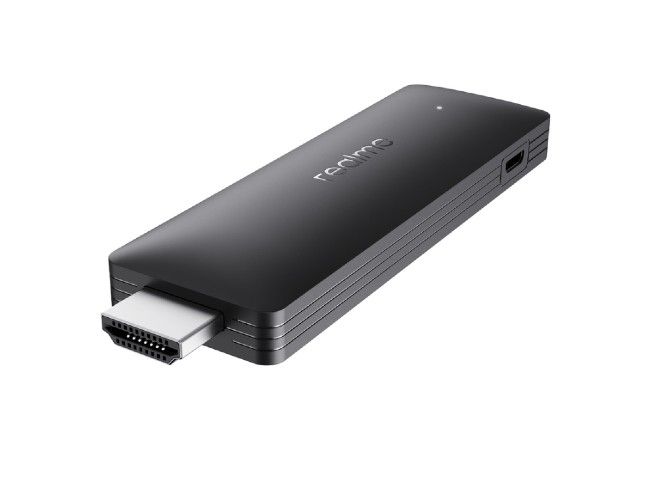 This new Realme Smart TV Stick is a downgrade as it only offers FHD output resolution (1080p) with HDR10+ encoding. It supports HDMI 2.0 for media transfer, and a quad-core processor supports the processing under the bonnet. The streaming device also comes with the Android 11 operating system, 1GB of RAM, and 8GB of storage.

The Realme Buds Air 3 is priced at ₹3,999, but you can buy it for ₹3,499 with the special offer of the initial sale. It will be available from April 7 at 2 pm through Flipkart and Realme shops.

The Realme Smart TV Stick has a price tag of ₹2,999 and will be up for grabs from April 13 at 12 pm. The outlets are exclusively Flipkart and Realme shops.

The company also announced that the Realme GT 2 would be released soon, as it celebrates its fourth anniversary.