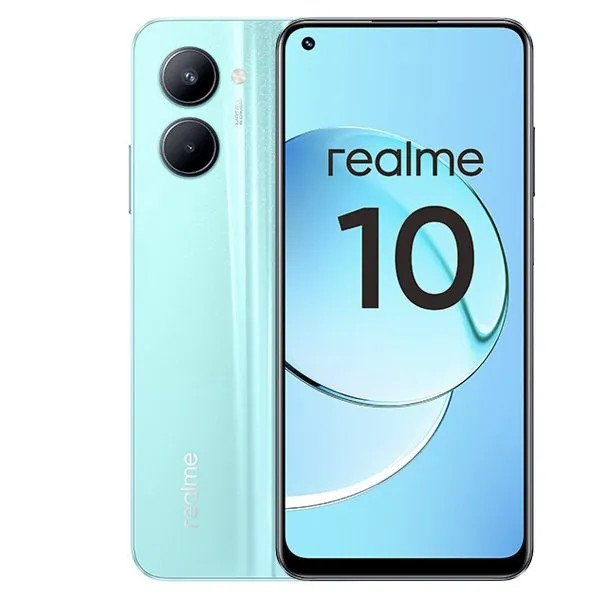 Update: realme 10 4G has surfaced in more renders. This reveals 4GB + 128GB, 8GB + 128GB and 256GB storage options, Blue, Pink and Grey colours. realme has confirmed Helio G99 SoC for the phone. The global launch is confirmed for November, and it could be November 1st.

📢 Shout out to the upcoming #realme10 that powered by the best-in-class G99 chipset! Describe your excitement with one emoji below ⬇️ pic.twitter.com/0FxRetukYW

Earlier: realme 10 5G and realme 10 Pro 5G phones got certified in China recently. Now the renders and the specifications of the realme 10 4G version has surfaced, thanks to @OnLeaks. 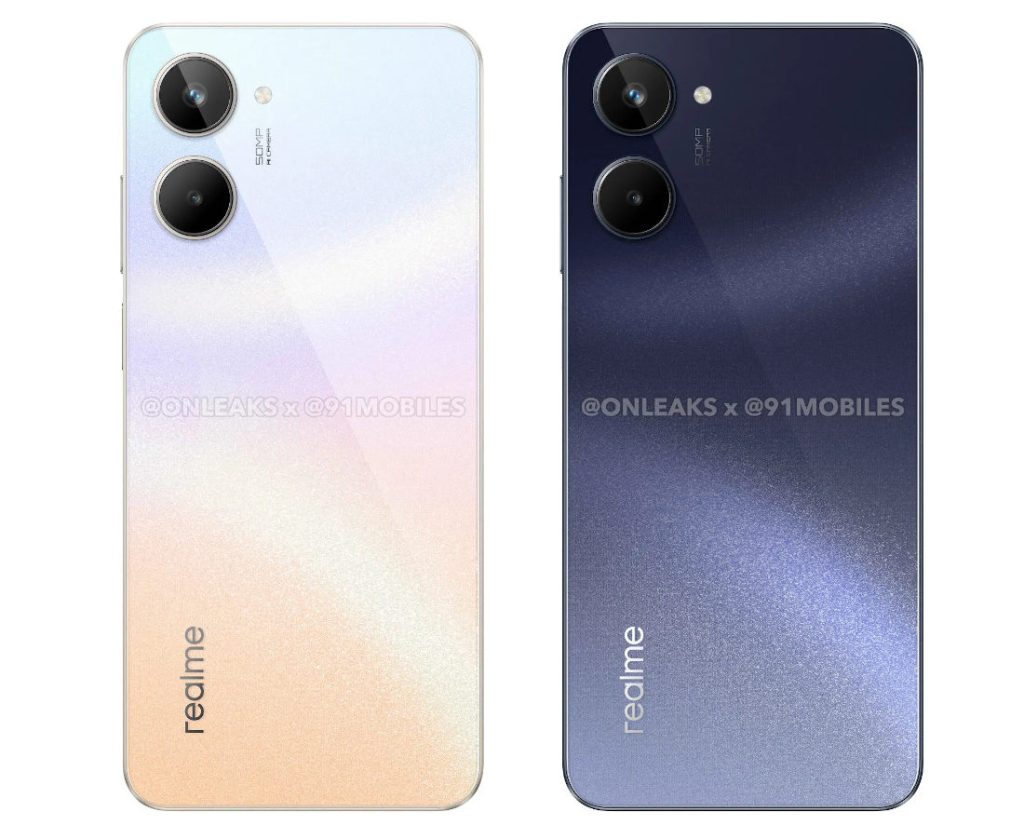 Compared to LCD screen in the 5G version, this reveals a 6.4-inch AMOLED screen with 90Hz refresh rate, but the resolution is not mentioned. As rumoured earlier, the phone will be powered by MediaTek Helio G99 SoC. We can expect up to 8GB RAM and up to 128GB storage for the phone.

The renders show a 50MP rear camera, and it will be accompanied by a 2MP camera. The phone is said to come with a polycarbonate back with a smooth finish. It is rumoured to pack a 5000mAh battery with support for 33W fast charging.

The realme 10 series phones are expected to be introduced in China and in Europe in early November, so there are chances for the realme 10 4G version to go official around the same time.