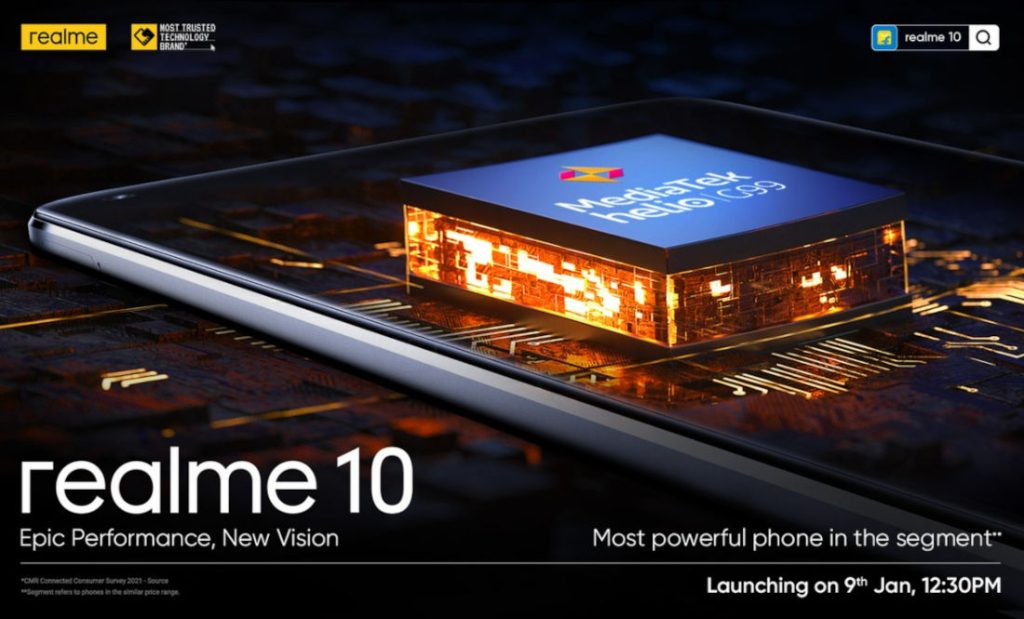 Update: After teasers, realme has confirmed the launch of relame 10 smartphone in India on January 9th. The specs teaser says that the phone will feature the most powerful processor in the price segment, and it has up to 8GB of RAM with 8GB of additional virtual RAM with dynamic RAM expansion feature.

The 6.4″ FHD+ 90Hz Super AMOLED display will be the best display in the price segment, says the company. The screen has Corning Gorilla glass protection and it has 4096-level brightness adjustment. The phone has light particle design, is just 7.95mm thick and weighs 178g. 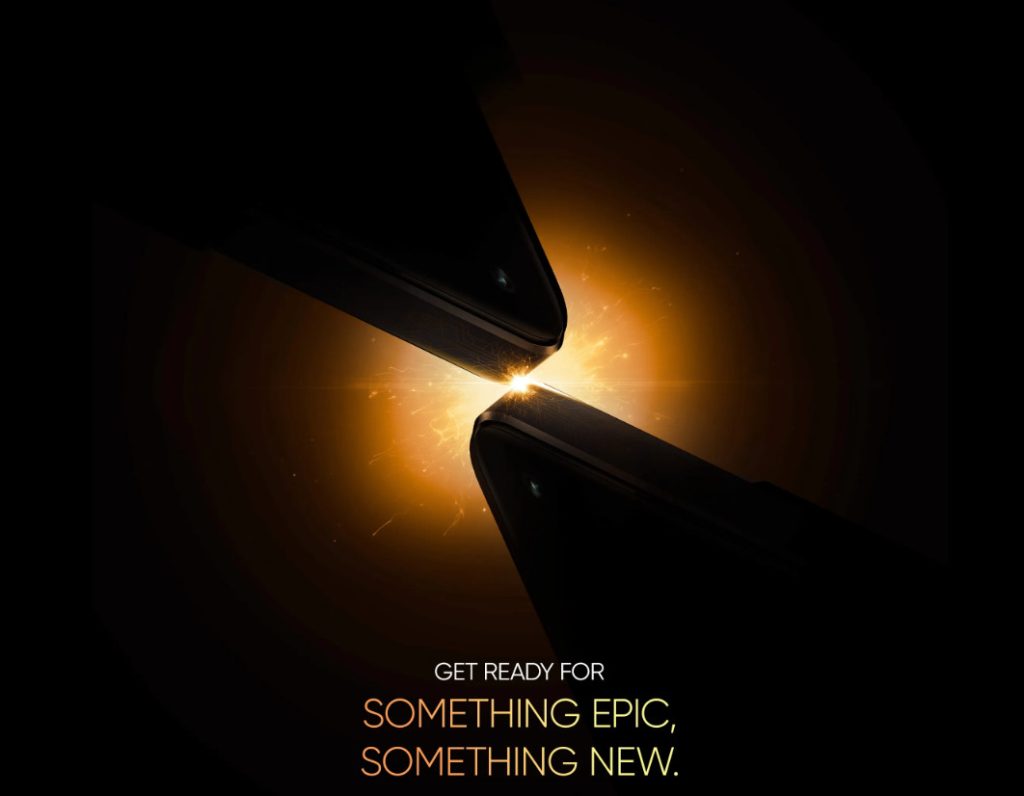 Based on the image in the silhouette and the punch-hole on the left side, it is clear that it will be the realme 10 4G model.

To remind you, the realme 10 4G which was launched in Indonesia and Philippines in November packs a 6.4-inch FHD+ 90Hz AMOLED screen with a 16MP camera inside the punch-hole, is powered by Helio G99 SoC with up to 8GB of RAM and has a 50MP rear camera along with a 2MP portrait camera. 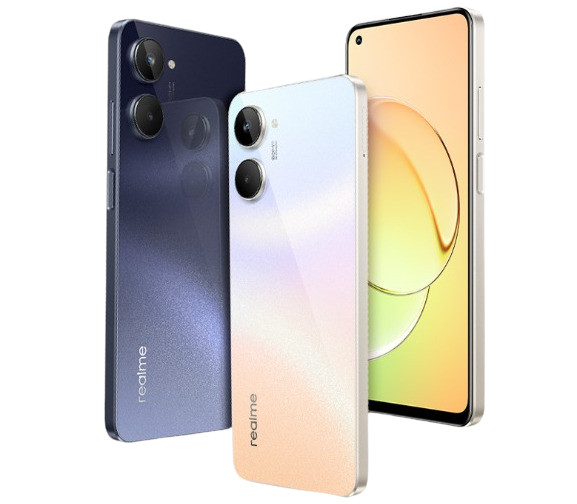 The phone features a side-mounted fingerprint scanner and packs a 5000mAh battery with support for 33W SuperVOOC fast charging.

We should know more details including the exact launch date of the phone in India in the coming weeks.