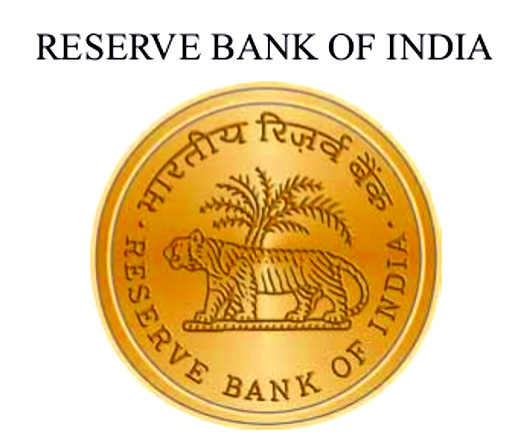 Earlier this year during the budget session, the finance minister announced that the Reserve Bank of India will introduce Digital Rupee starting 2022-23. After releasing a concept note on Central Bank Digital Currency (CBDC) for India last month, the government has started pilot of Digital Rupee (e₹) for specific use cases.

The first pilot in the Digital Rupee – Wholesale segment (e₹-W) has commenced and will be used in settlement of secondary market transactions in government securities. It is expected to make the interbank market more efficient, said RBI.

It added that settlement in central bank money would reduce transaction costs by pre-empting the need for settlement guarantee infrastructure or for collateral to mitigate settlement risk. Going forward, other wholesale transactions, and cross-border payments will be the focus of future pilots, based on the learnings from this pilot.

The Retail CBDC is an electronic version of cash primarily meant for retail transactions. It can provide access to safe money for payment and settlement, as it is a direct liability of the Central Bank. It can provide an alternative medium of making digital payments in case of operational and/or technical problems leading to disruption in other payment system infrastructures.

The first pilot in Digital Rupee – Retail segment (e₹-R) will be introduced within a month in select locations in closed user groups comprising customers and merchants. The details regarding operationalisation of e₹-R pilot will be announced soon.