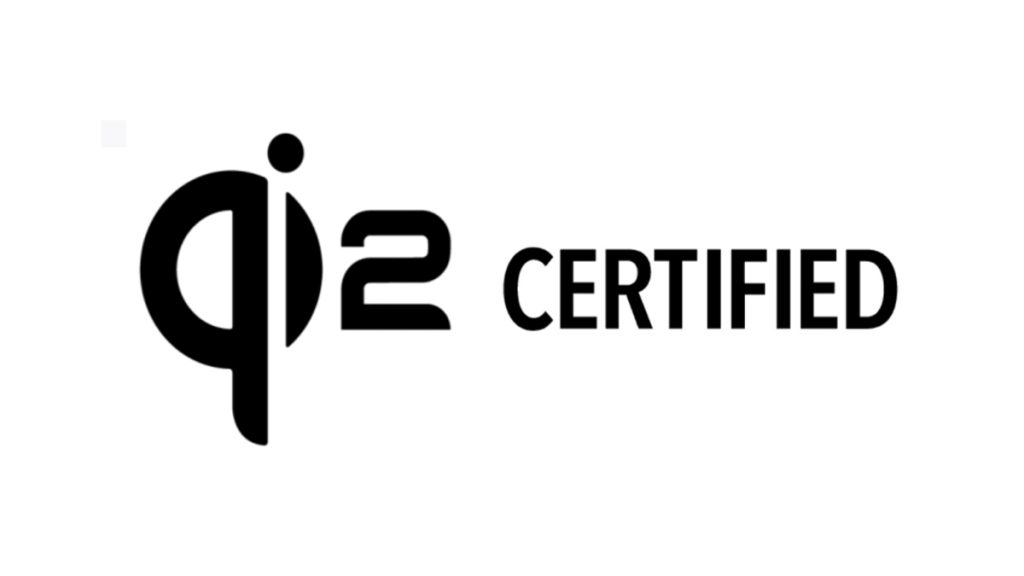 The Wireless Power Consortium at the CES 2023 announced Qi2, a new standard for wirelessly charging smartphones and other mobile devices, like wearables, will be available later this year.

This is exciting because it could lead to a single standard for wireless charging, making it official that Apple’s MagSafe technology can be used with Android smartphones.

Despite the fact that the Qi wireless charging standard has been available for over a decade, the WPC discovered that both customers and retailers still had trouble understanding it, especially in regard to the variations between Qi-certified and non-certified Qi devices.

The announcement further stated that Qi2 will facilitate faster charging for some devices due to its improved efficiency and interoperability. Additionally, this would open the door for significant future increases in wireless charging maximum speeds that are safe, energy-efficient, and won’t reduce battery life or harm a user’s phone.

As for when they will be available, Qi2-certified phones and chargers should be on the market by the 2023 holiday season. More details about Qi2 are available at the Wireless Power Consortium’s CES booth number 53529 on Level 2 of the Venetian Expo Center.

Qi2’s perfect alignment improves energy efficiency by reducing the energy loss that can happen when the phone or the charger is not aligned. Just as important, Qi2 will greatly reduce the landfill waste associated with wired charger replacement due to plugs breaking and the stress placed on cords from daily connecting and disconnecting

Consumers and retailers have been telling us they’re confused concerning what devices are Qi Certified and those that claim to work with Qi but are not Qi Certified. This confusion can lead to a poor user experience and even safety issues.

Our standard assures consumers that their devices are safe, efficient, and interoperable with other brands. Qi2 will be the global standard for wireless charging and provide consumers and retailers with that assurance.