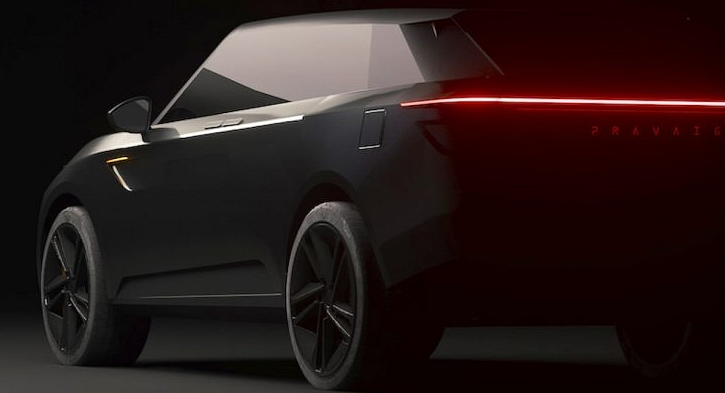 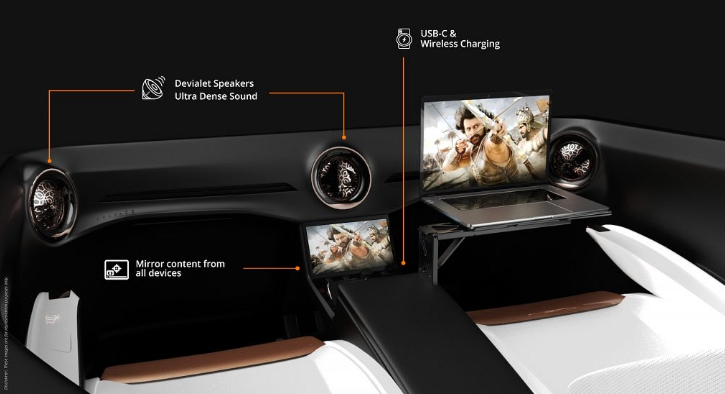 Not all know but Pravaig has been developing an electric SUV for the past 5 years. Infact, couple of years back, their e-sedan was also spied on test. The word now out is that their first product will be an SUV – Defy! The company has already teased some images of this upcoming model. This made-in-India electric SUV will be launched in November and the talking point is the 504 km driving range and its futuristic design. Considering the EV infrastructure in India, this range is more than sufficient for those planning to cover long-distance journeys in an electric vehicle. 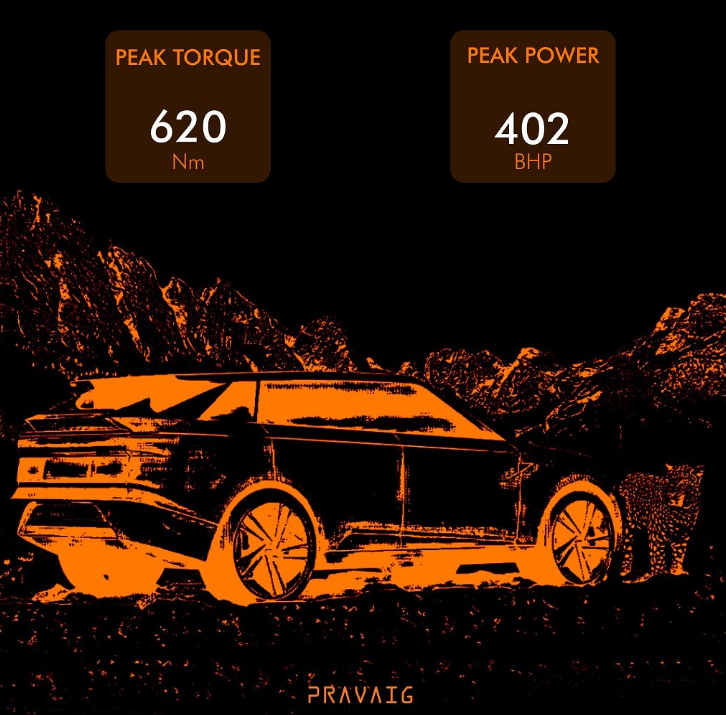 For now, the battery capacity is yet unknown, however, it gets a top speed of 200 kmph and a 0 to 100 kmph sprint is achieved in just 4.3 seconds. It offers a driving range of 504 km in one charge and the batteries can be juiced up to 80% in just 30 minutes via fast charging.

The carmaker is also offering a 10 lakh km battery life which is phenomenal. This electric SUV belts out 402 bhp of power with a whopping peak torque of 620 Nm. It gets equipped with a multi-VAC high-performance server and sensors. These figures are something that we Indians have never seen on a locally produced EV. 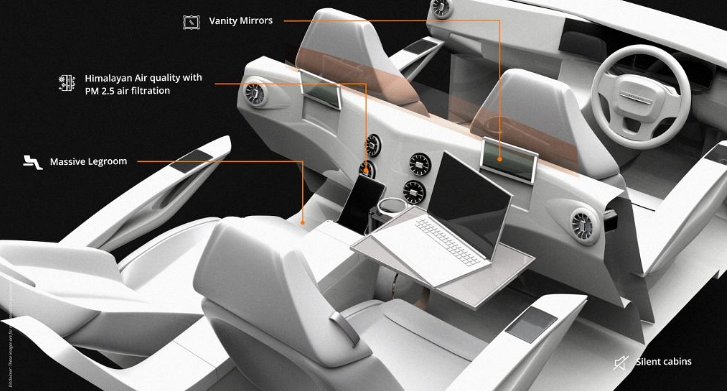 Design-wise, Pravaig Defy is a looker. The flush door handles, single-strip LED taillight bar at the rear, large alloy wheels, coupe-styled silhouette and more. Also expect suicide doors as we’ve seen in the Rolls Royce. This made-in-India electric SUV not only tops in design but also in specifications too. 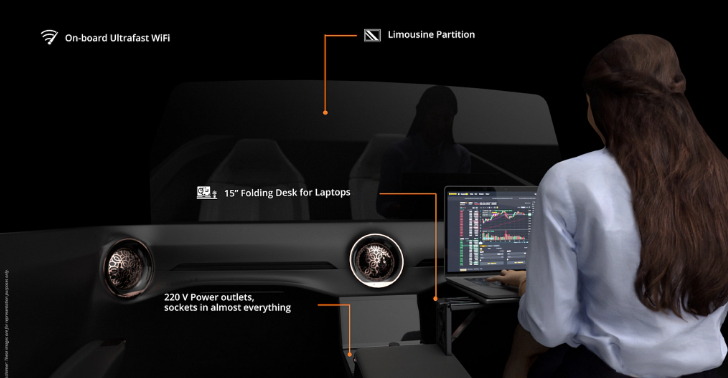 Pravaig Defy is launching in November. It will be offered with features loaded up to the brim and we believe there will be a single top-of-the-line variant for the same. This luxury SUV is expected to target other EVs in its segment.