After teasers, POCO today confirmed the launch of POCO F4 5G, the company’s next F series phone in India and global markets on June 23rd. The company has been teasing several features of the phone, and the design looks similar to the Redmi K40S, which was introduced in China in March. 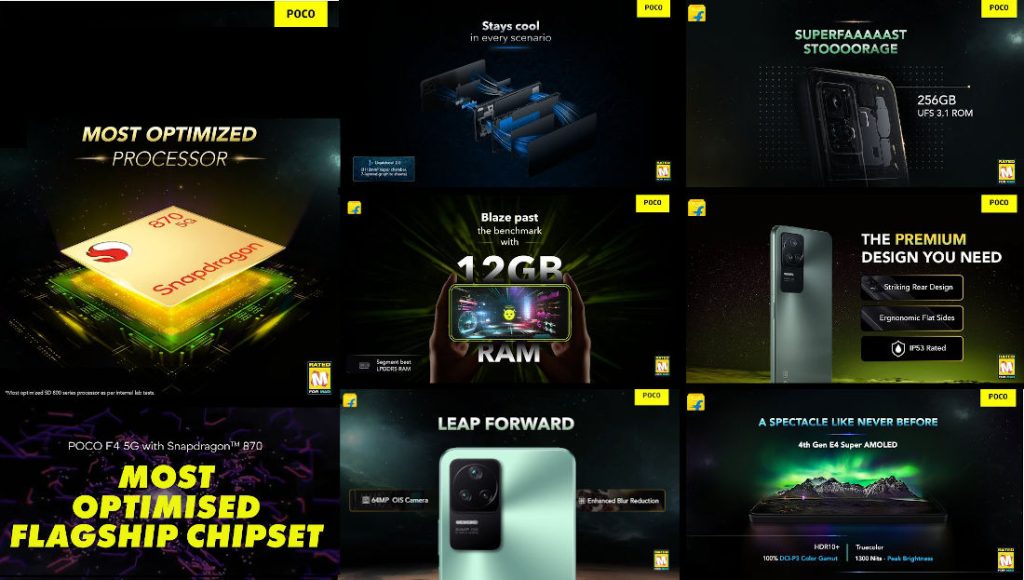 POCO will live stream the global launch event of the POCO F4 5G on June 23rd from 5:30PM IST, so we should know the price of the phone in India next Thursday.