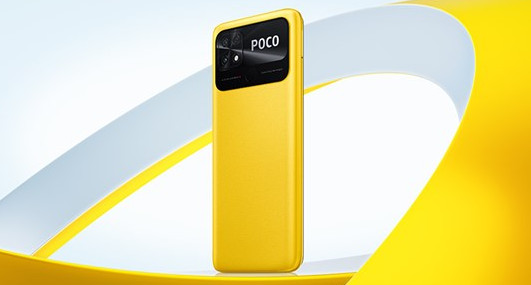 POCO recently confirmed the launch of POCO C40, the company’s new budget 4G smartphone globally on June 16th. It also confirmed that the phone will feature a 6.71″ Dot Drop display, 6000mAh battery and also teased the rear design, now the press images and the specifications of the phone have surfaced.

This reaveals a similar design and almost similar specifications as the Redmi 10 that was launched in India recently, but the rear fingerprint scanner placement is different and this is said to come in Black, green, and POCO yellow colours. Compared to Snapdragon 680 in the Redmi 10, this is said to use a new JR510 SoC developed by JLQ Technology in which Qualcomm is also one of the partners.