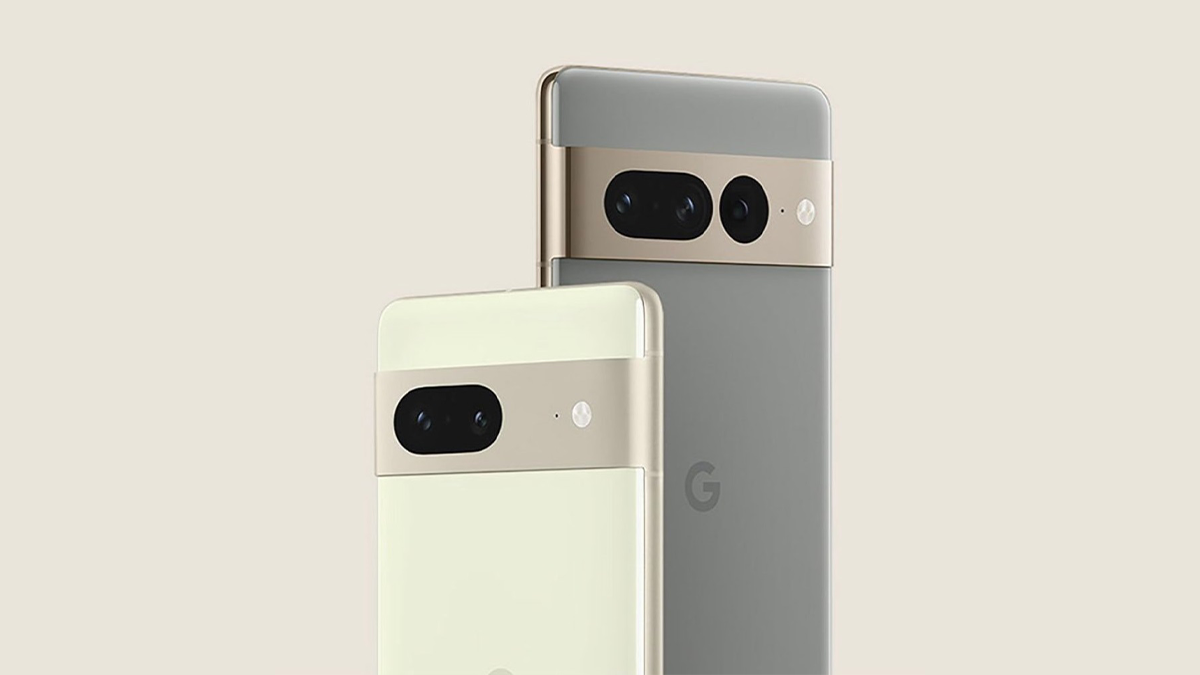 Even though the next ‘made by Google’ presentation isn’t for another two weeks, it already seems like we are virtually up to speed on the company’s upcoming smartphone line. At I/O in May, the Pixel 7 and 7 Pro were formally unveiled, and this time, the company is also launching the devices in India.

However, it appears that the last component of the puzzle, the one we weren’t aware of, has now finally come to light. Users don’t need to wonder any longer about how much they will have to spend for this year’s Pixels.

Artem’s data cites Target’s pre-order bonuses, which are appealing. Buyers of the Pixel 7 get a $100 or $200 gift card. If gift cards are included with every transaction, it’s a compelling offering. However, the October 13 release date is something that we learned from these reports. That matches early reports for this phone, although it contradicts a recent story that put the street date at October 18th. Unknown if this list is obsolete or if new disclosures are wrong.

Google may be out of secrets for its next event, with pricing leaks for the Pixel 7 series and the Pixel Watch. Hopefully, a few more secrets are hidden. Also, don’t forget that Google’s next hardware will be unveiled on October 6 in New York.