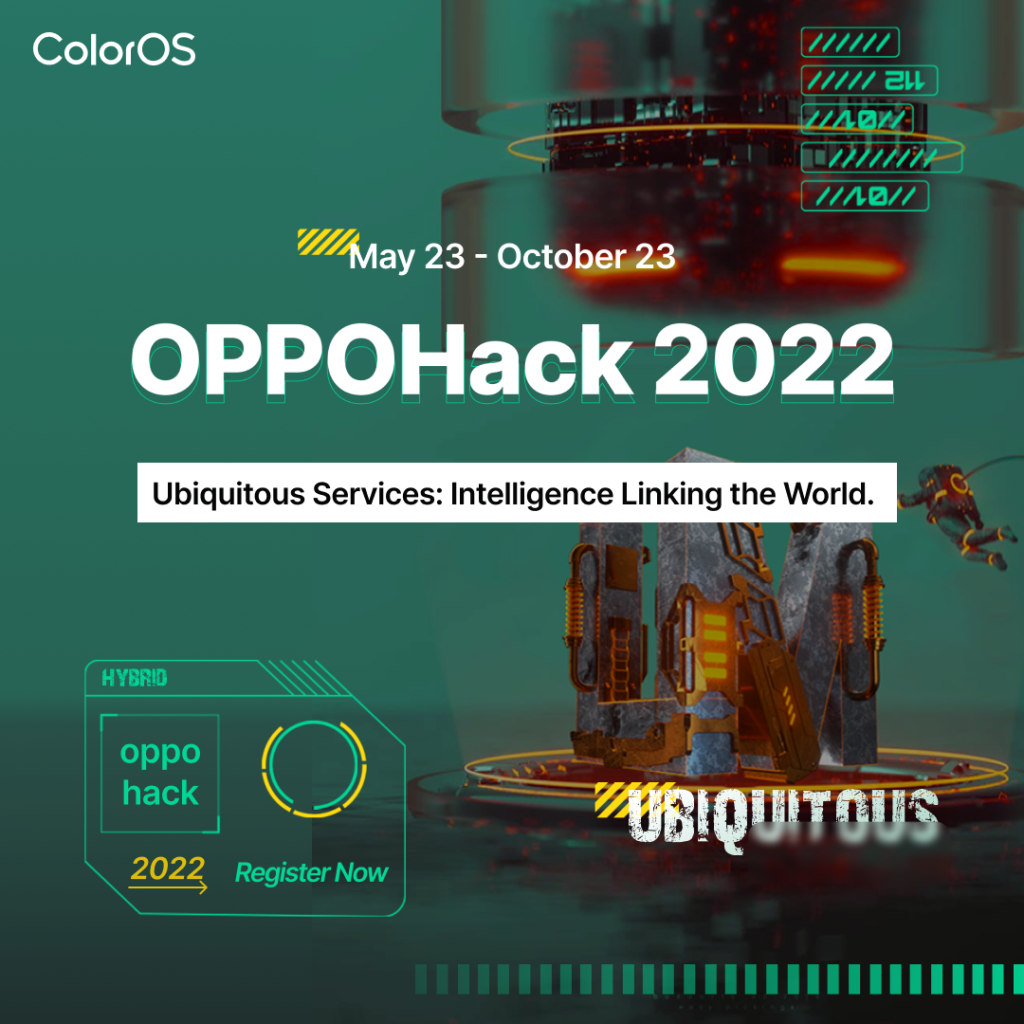 On May 23rd, OPPO launched OPPOHack 2022, an international hackathon with the goal of bringing together a community of tech enthusiasts and innovators to tackle real-world problems with emerging technologies. So far, OPPOHack 2022 has attracted participation from developers from 50+ countries and regions around the world, making this hackathon a success so far.

According to OPPO, the event, centred on the concept of “Ubiquitous Services: Intelligence Linking the World,” drew developers from more than 50 countries and regions within one week, including China, the United States, Canada, the United Kingdom, Singapore, and India. As judges and mentors, it will be honoured by professionals and experts from 12 world-class colleges and more than 20 renowned incubators around the world. 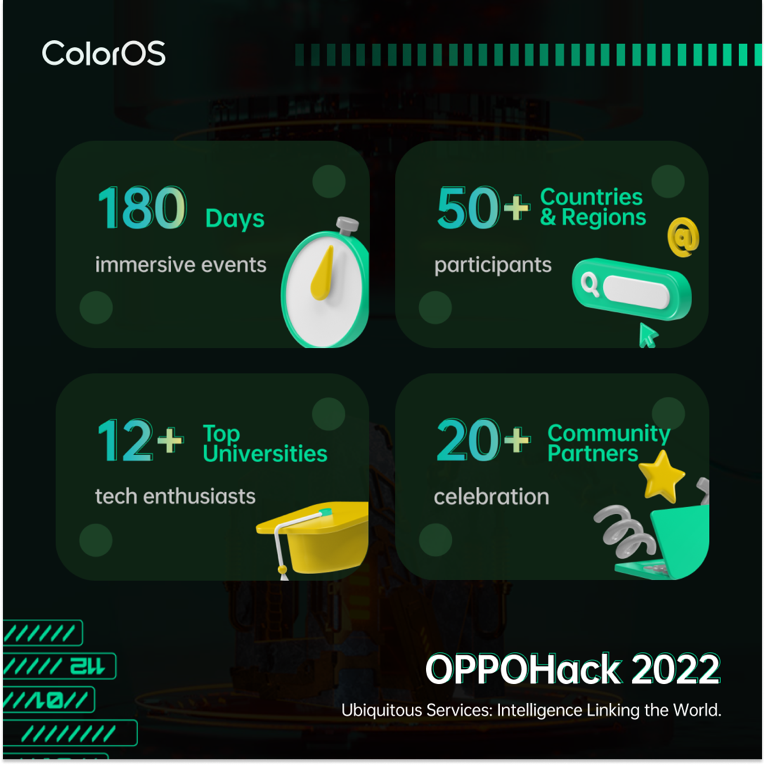 The event’s main focus will be on seamless cross-device connections and user-centric intelligent services. These services will investigate core capabilities such as unconscious technology, integrated perception, situational awareness, intent-driven interaction, and multi-mode interaction in order to discover smart solutions that can be used in a variety of fields such as smart entertainment, smart education, and smart production.

ColorOS intends to use the event to showcase the world’s developers’ potential and to strengthen collaboration with overseas investors, colleges and research institutions, startup entrepreneurs, and industrial experts in order to increase exchanges and integration of innovative technologies and diversify ColorOS’s tech ecology.

The official registration for OPPOHack 2022 is still open, and interested participants can apply now at oppohack.com until September 1, 2022.