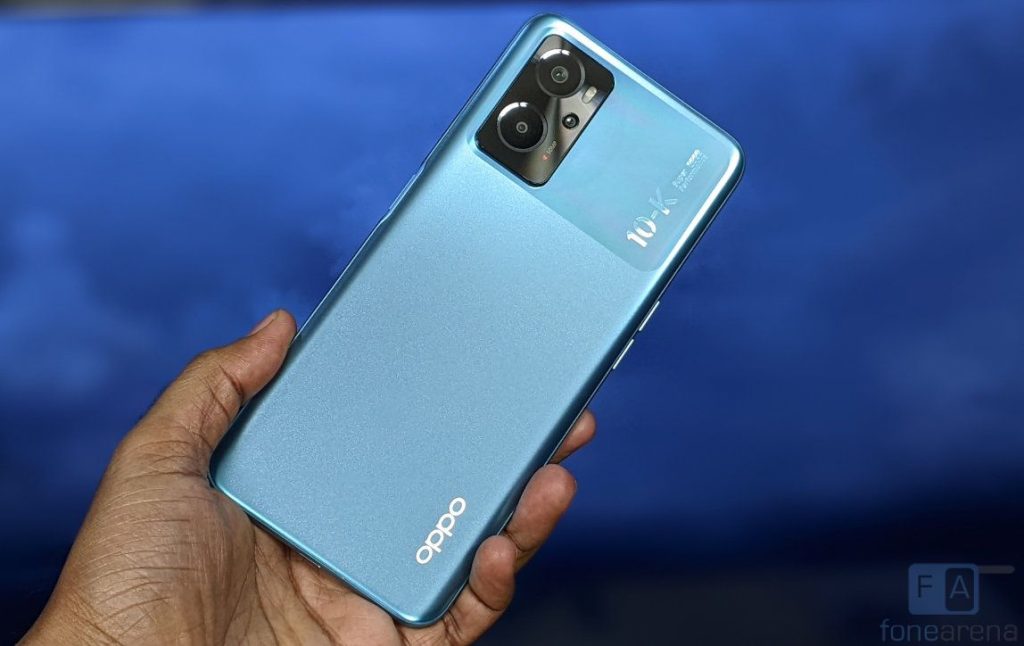 OPPO launched the K10 4G smartphone in India back in March. Now the company is reportedly gearing up to launch a new K Series phone with 5G support in the country, according to tipster Mukul Sharma. We don’t have the specs of the phone, but there is an image of the phone that shows the phone in Blue and Black colours with a flat frame. 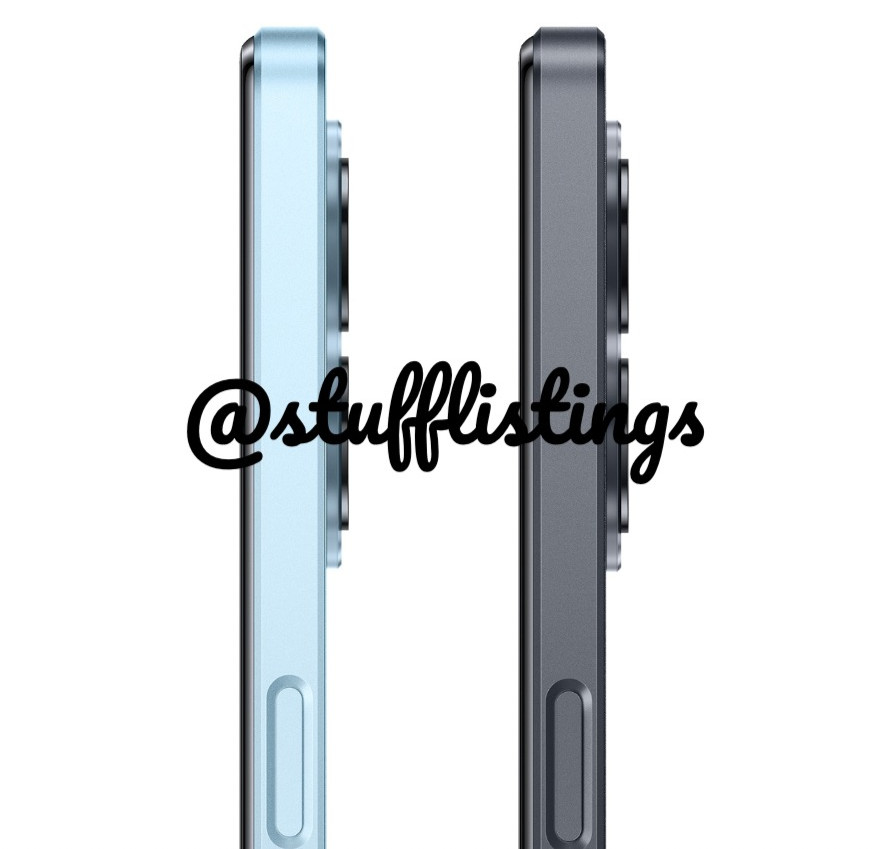 The image also shows two camera bumps that protrudes out the body, but the phone will have a sleek design, says the tipster. There is a side-mounted fingerprint scanner for the phone, similar to the K10, so we can expect an LCD screen.

OPPO introduced the K10 5G and K10 Pro 5G smartphones in China recently, but those phones don’t have a flat side frame, so it should be a different 5G phone in the K series for the Indian market.

The new OPPO K series 5G smartphone is expected to launch in India as early as next week, and is said to be sold on Flipkart, same as the K10.