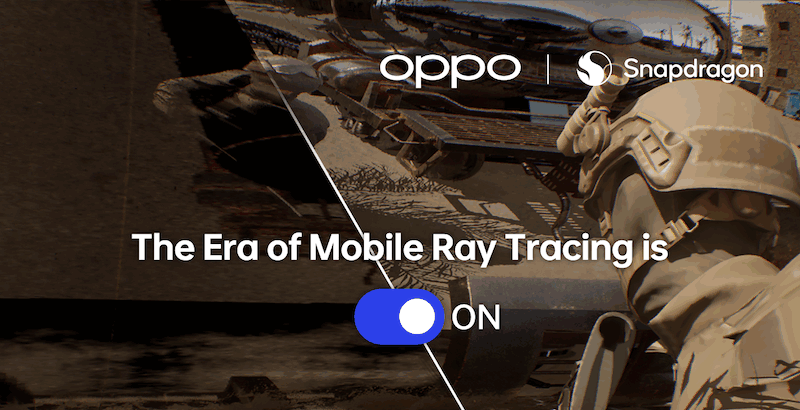 At the Snapdragon Tech Summit 2022, OPPO announced the launch of the first open ray tracing solution in the industry. This will make realistic rendering possible in more applications. The Snapdragon 8 Gen 2 Mobile Platform from Qualcomm Technologies, which was announced at the summit, also works with this feature.

Variable Rate Shading (VRS) from Qualcomm Technologies is now supported by OPPO. This makes sure that PhysRay Engine 2.0 works well on Snapdragon 8 Gen 2, improving both the way it looks and how much power it uses.

Here's what it means for your smartphone experience 👇 pic.twitter.com/jDDLdc7fAW

In the live demo, a camouflaged soldier’s shadow is cast on an oil tanker according to his real-time movement. With OPPO’s Ray Traced Shadow and Alphatest, a palm tree’s shadow on an oil ship is no longer a jagged geometric shape. Wind and camera angle affect gradient and form. 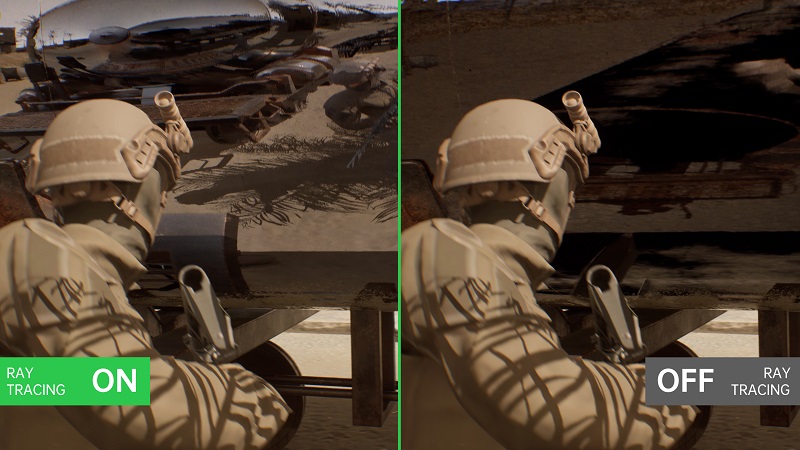 In addition to on-screen items, off-camera scenes can be generated and projected onto ponding water. Since OPPO’s PhysRay Engine supports all basic PBR textures, even bullets can interact with lighting, making the graphics more realistic. 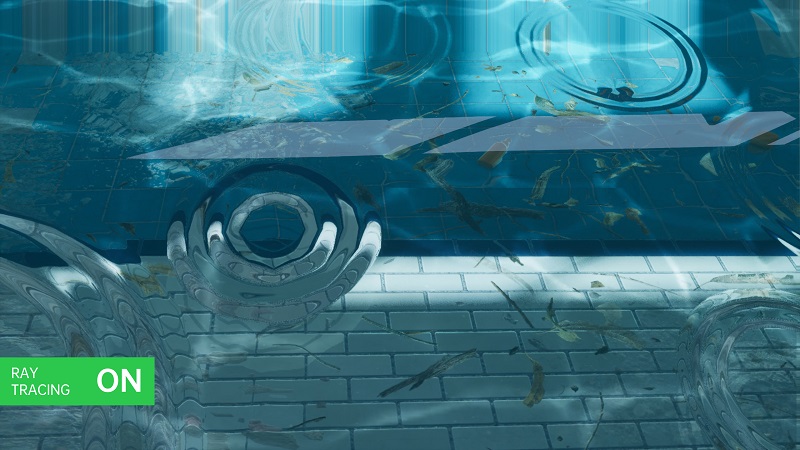 As a hardware maker, OPPO realized the importance of ray tracing and began gathering information around 2020. Before any hardware could support it, OPPO started working on “PhysRay Engine,” one of the first open ray tracing systems for mobile devices.

OPPO released PhysRay Engine 1.0, which was available to global developers at SIGGRAPH. OPPO’s PhysRay Engine 2.0 has powerful ray tracing features, such as effects that are only available on OPPO phones, a global rendering pipeline, and offline full path tracing.

During the summit, OPPO revealed that, as a long-term partner of Qualcomm Technologies, it will use the recently unveiled premium Snapdragon 8 Gen 2 Mobile Platform in its next Find X flagship devices, bringing a jump in video, gaming, and connection experiences for mobile users globally. 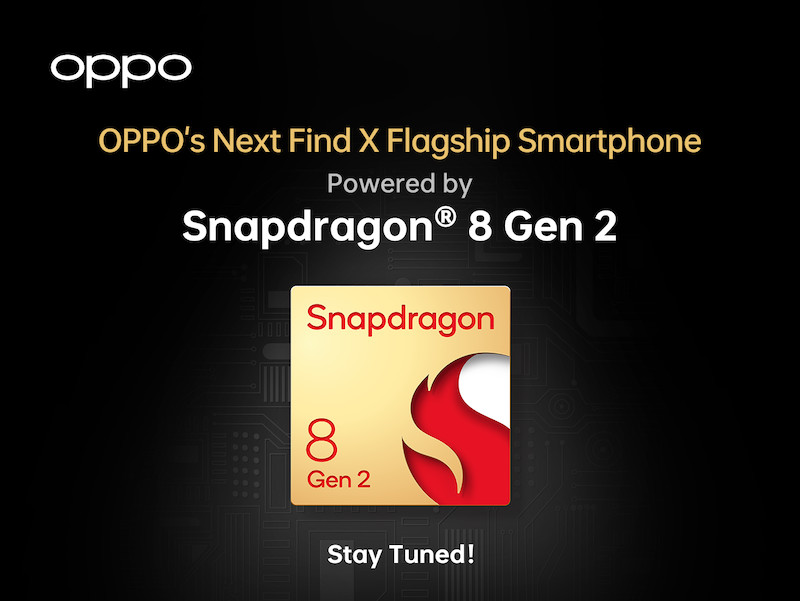 Visitors attending the Snapdragon Summit 2022 were able to see ray tracing technology in live gaming demos, making OPPO the only smartphone manufacturer to do so on devices powered by the Snapdragon 8 Gen 2 Mobile Platform.

In addition to mobile ray tracing, OPPO has worked with Qualcomm and Google to improve mobile AI. For the first time, OPPO implemented hardware power rewards into Google NAS as part of the collaboration.

By optimizing AI algorithms based on chip parameters, OPPO’s implementation reduces target detection algorithm power by 27% and latency by 40%. Together, these advances will allow AI models to be taught more efficiently and faster.

Through its brand approach of “Inspiration Ahead,” OPPO will continue to openly engage with industry leaders such as Qualcomm Technologies to give more enhanced experiences to users worldwide via innovative mobile technologies. 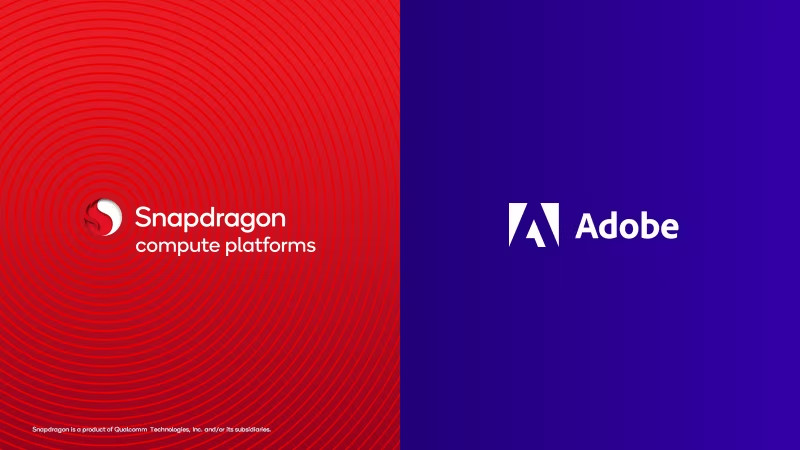 Adobe Photoshop and Adobe Lightroom for Windows on Snapdragon devices