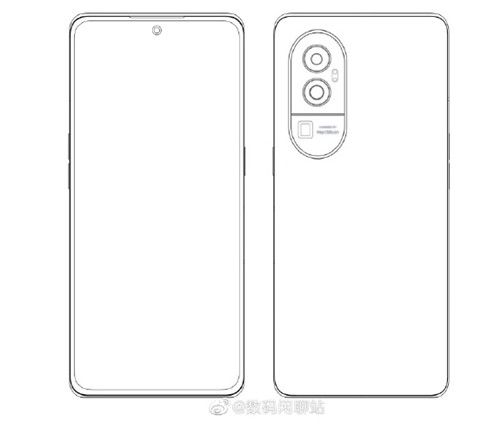 OPPO introduced the Reno9 series of smartphones last month. Now the sketch of the Reno10 series smartphone has surfaced. According to leaker Digital Chat Station, this will feature a periscope camera. The text near the camera reveals MariSilicon X, which is expected since the Reno9 Pro series feature it.

Based on earlier rumours, the phone has a model number PHU110 which the company had started testing a few days back. IT is said to feature a 1.5K 120Hz OLED curved screen with a centre punch-hole and ultra-narrow borders and support for in-display fingerprint screen.

The phone is said to pack a 4700mAh dual-cell battery and is expected to support 80W fast charging.

We should know more details about the Reno10 series since the phones are expected only in Q2, 2023.