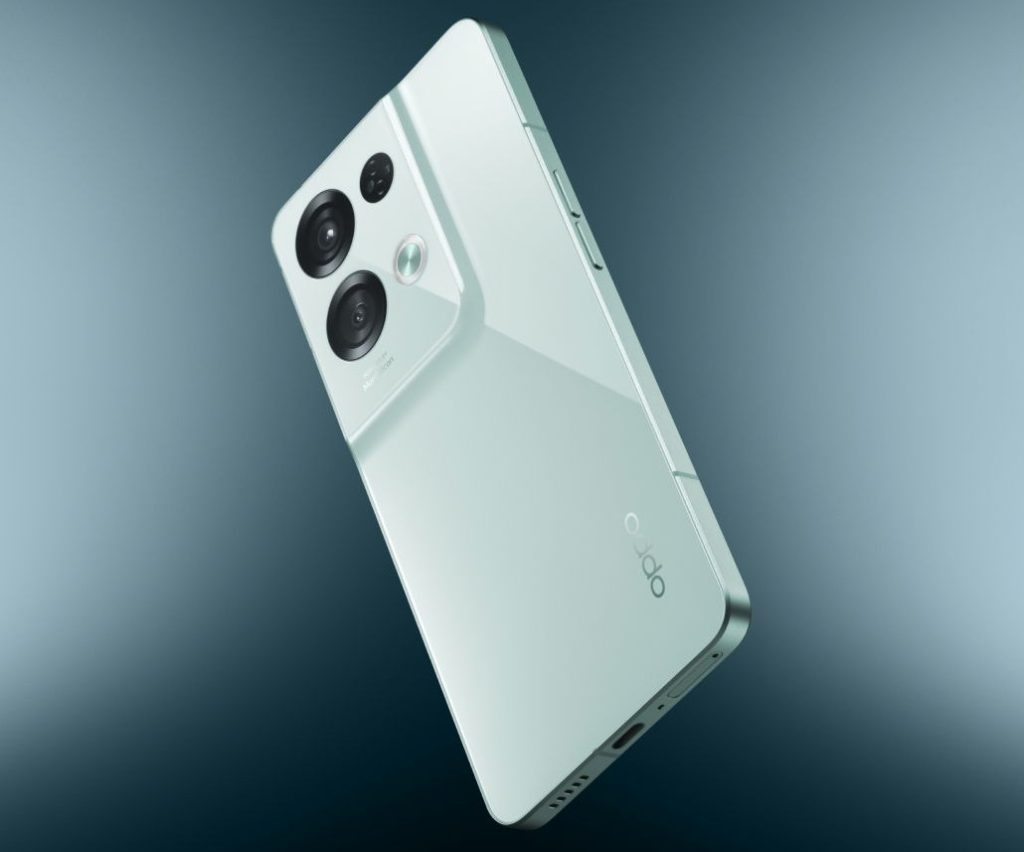 OPPO is gearing up to introduce the Reno9 series soon as the successor to Reno8 series, which was unveiled back in May. Now, a OPPO phone with the model number PGW110 has surfaced on Geekbench benchmark. This is expected to be the OPPO Reno 9 Pro+. 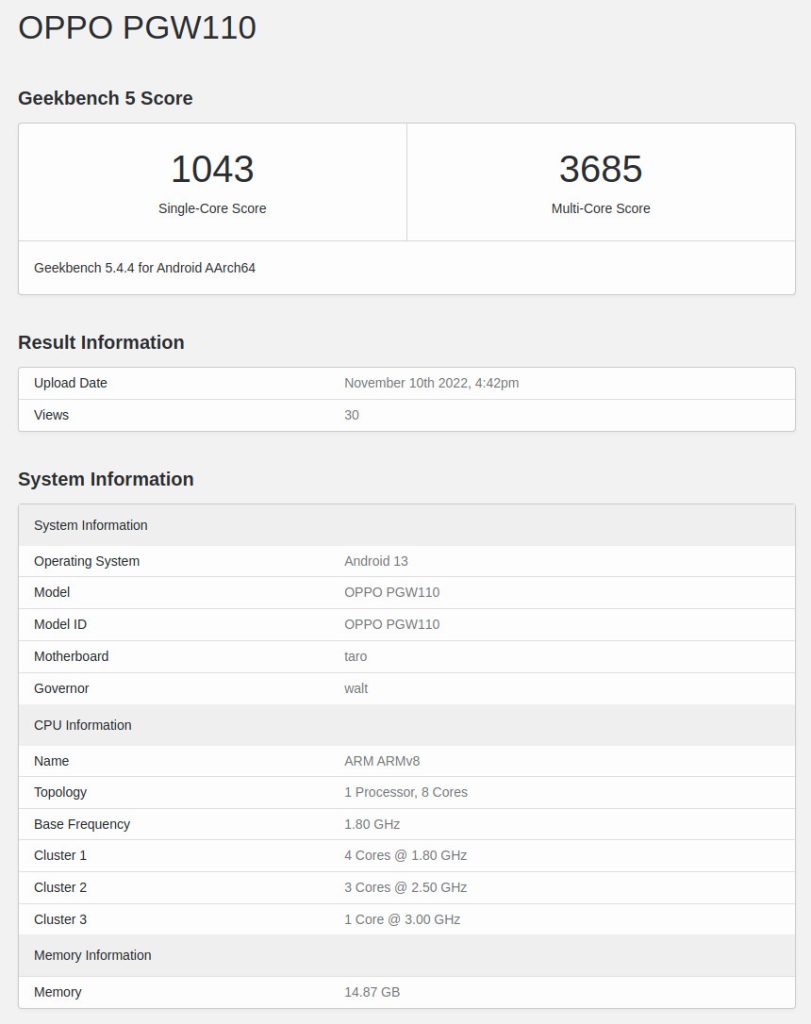 The listing reveals Snapdragon 8+ Gen 1 SoC for the phone along with 16GB of RAM and Android 13, compared to Dimensity 8100-Max SoC and 12GB of RAM in the predecessor.

The Reno 9 Pro+ is said to feature a 7.99mm sleek metal frame, pack a 4700mAh battery with support for 80W fast charging.

We should know more details about the Reno9 series in the coming weeks.