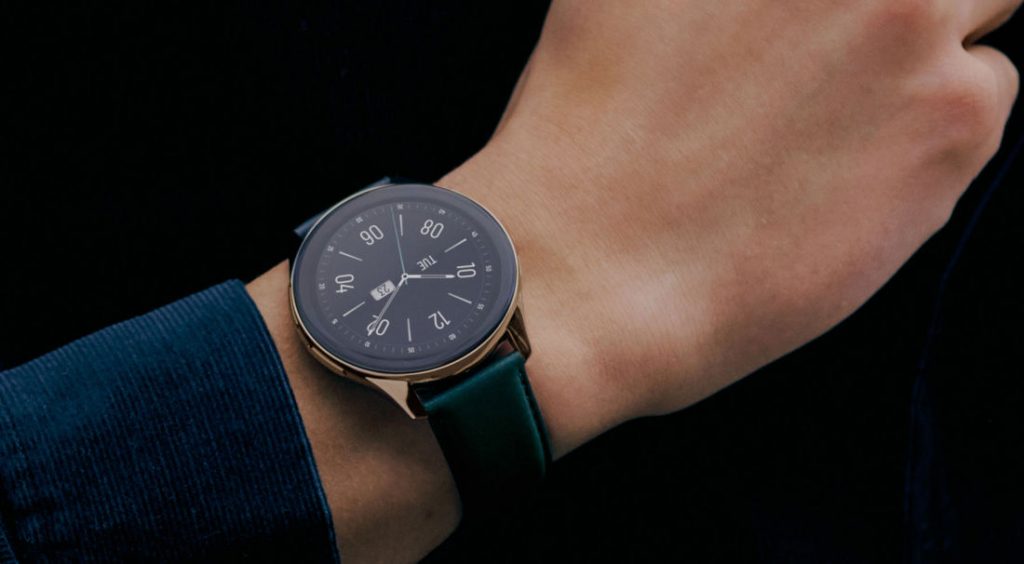 A couple of months back, there were rumours that said that OnePlus is working on a Nord-branded smartwatch. Now, the Nord Watch with the model number OPBBE221 has been certified by the BIS in India.

Based on earlier rumours, the Nord smartwatch will be priced between Rs 5,000 and Rs 8,000 and is expected to be introduced alongside the OnePlus Nord 3 in India in Q3 2022, which could in July or August.

Earlier today, OnePlus confirmed the launch of OnePlus Nord 2T in India soon, after it was introduced in Europe last month. The company is also said to be gearing up to launch the OnePlus 10T powered by Snapdragon 8+ Gen 1 later this year.

We still don’t have any images or the specifications of the watch yet. To remind you, the first OnePlus Watch was launched in March 2021, and we are yet to hear any details about the company working on its successor.

We should know more details about the OnePlus Nord smartwatch in the coming weeks.