OnePlus Nord N300 To Be Announced in November
Skip to content 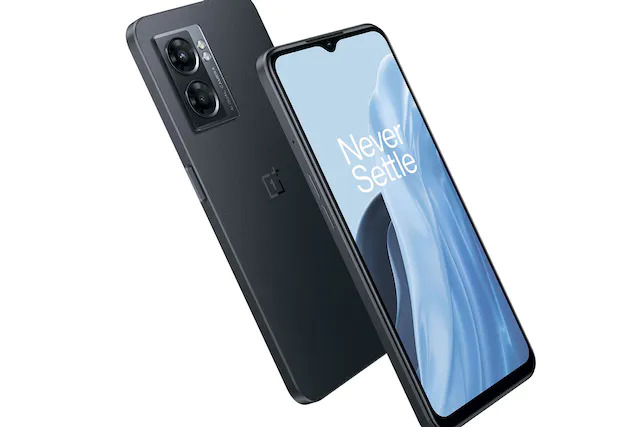 The Nord N series from OnePlus have always been a low-cost device aimed at Western markets. Following the June 2021 launch of the Nord N200 5G, OnePlus is expected to refresh the series with a newer device soon. Spenser Blank, a OnePlus spokesperson, confirmed to The Verge that Nord N300 is coming next month along with some info.

The upcoming OnePlus Nord N300 smartphone is expected to be powered by a MediaTek chipset, which, like its predecessor, should be a 5G chipset. Another notable feature of the device will be the 90Hz display, though we are unsure whether the company will use an LCD or AMOLED screen.

The Nord N300’s 33W fast charging support is one of its main selling points. It is said to set the smartphone apart from competitors, particularly in the North American market. This charging speed will most likely be similar to OPPO’s SUPERVOOC technology.

Other details about the smartphone have yet to be revealed. More information about the upcoming Nord N300 device should become available in the coming days.