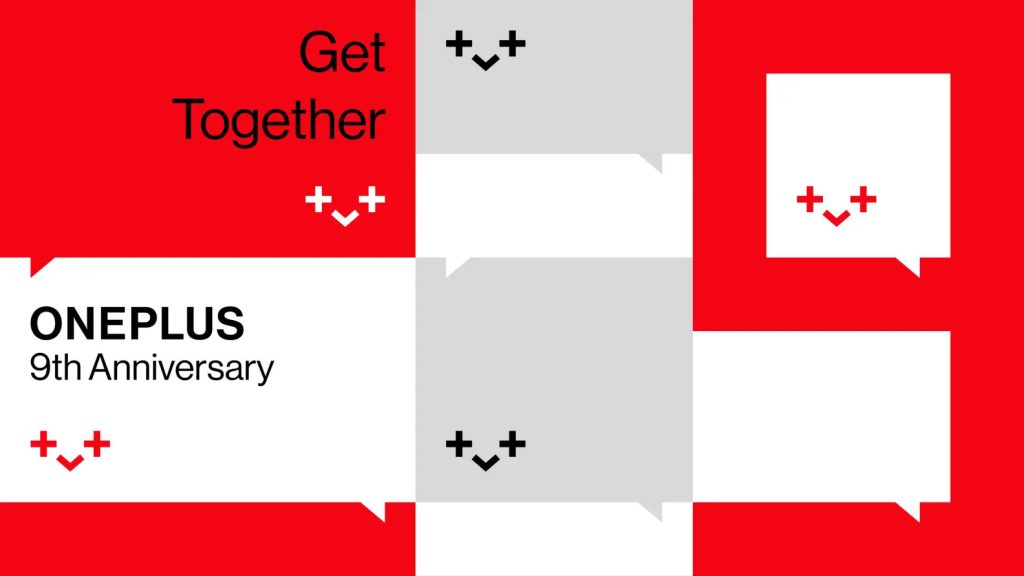 OnePlus is celebrating its ninth year since its inception in 2013. The company said that it currently has over 30 million Red Cable Club members globally and also marked a record year, with a number of new products slated for a global launch in the coming months.

OnePlus launched a co-creation program, Power of Community, in May 2021, empowering users to share their innovation over the entire creative process, from idea to fruition.

“Since its introduction, Power of Community has conceived several high-quality product concepts through its close-knitted community,” said the company. 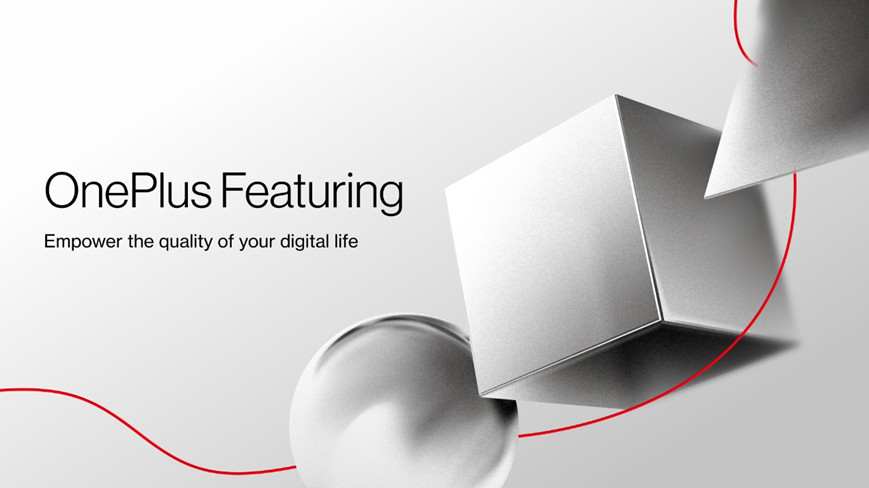 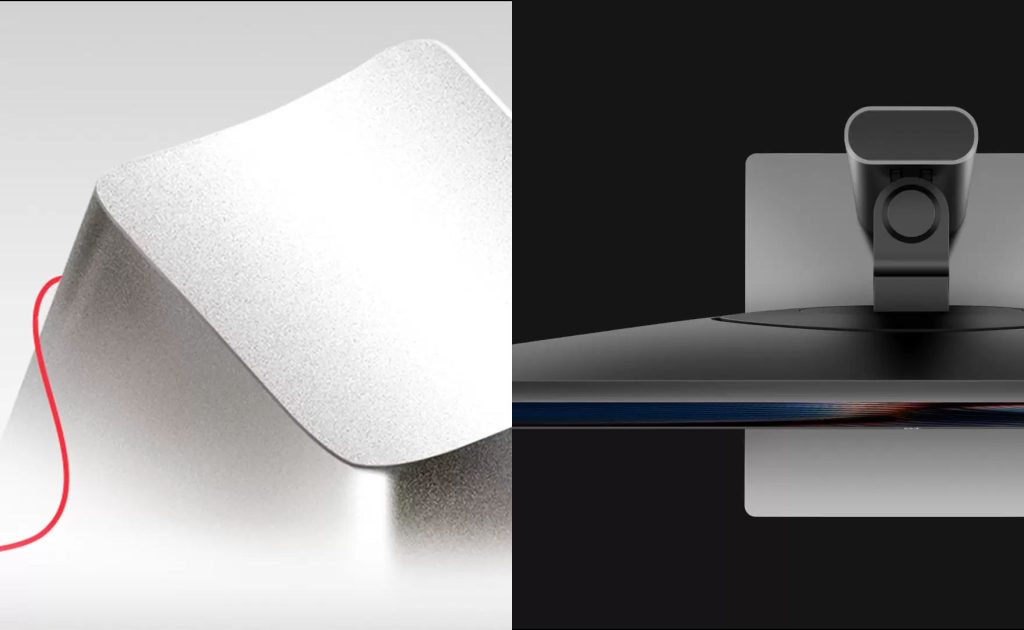 OnePlus already confirmed the launch of new monitors in India on December 15th. The company said that it will soon release its first mechanical and customizable keyboard in partnership with Keychron.

This is the first time OnePlus is joining hands with an industry partner for a community co-creation process, and the keyboard will be available globally. It will reveal more details about the keyboard on December 15th, and the product will launch sometime in early 2023.

2022 is a meaningful year for OnePlus. Without the support of our global users, many of our great achievements would not have been possible. We live by the motto ‘Never Settle’ and are committed to delivering the best products and experiences to customers. Valuable feedback, insights, and ideas from our users motivate us to keep exploring and challenging ourselves.