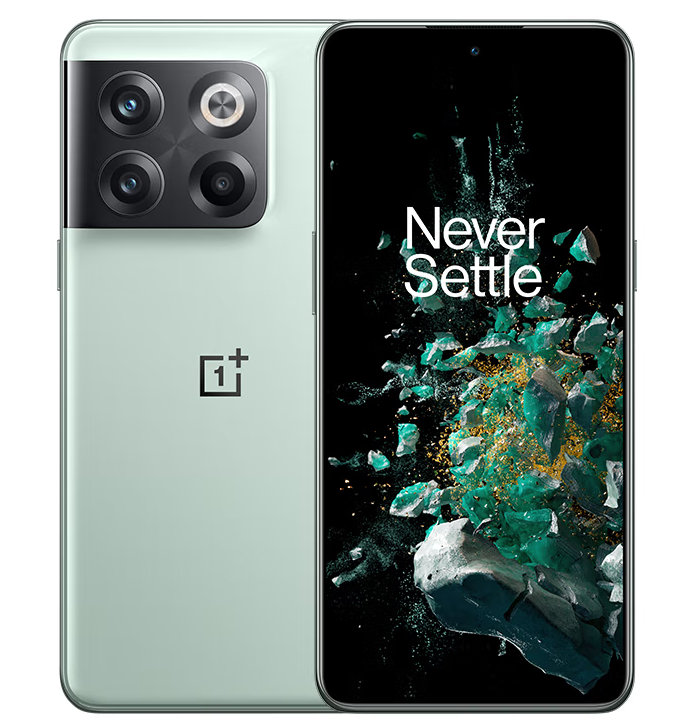 Update: After motorola cancelled its event yesterday, OnePlus today announced that it has postponed its event that was scheduled to happen later today in China. A new date will be announced soon. However, the global launch of OnePlus 10T in New York is still on schedule for later today.

Earlier: After rumours, OnePlus today confirmed the launch of OnePlus Ace Pro smartphone in China on August 3rd. This should be the same OnePlus 10T phone that will launch in global markets on the same day. This matches the earlier renders that shows triple rear cameras and no Hassleblad branding.

The phone features a similar rear design as the 10 Pro since the back cover is made of a single piece of glass, and the camera module is integrated with the back cover. However, the camera part doesn’t extend much. In the Black colour version, the new AG process has a volcanic basalt-like touch that creates a new benchmark for hand feel, said the company. The other version has a glossy finish derived from the green that OnePlus knows best, warm and shiny, as delicate and natural as ceramics, said the company. The phone has a flat finish on the top and the bottom. OnePlus has confirmed Snapdragon 8+ Gen 1 SoC for the phone. The company said that it has scored 1141383 points on AnTuTu. It will come with LPDDR5 RAM and UFS3.1 storage. For the global markets, the 10T is confirmed to feature a 50 MP Sony IMX766 sensor with Optical (OIS) and Electronic (EIS) image stabilization, an ultra-wide camera with a 119.9° field of view, and a macro camera.

The phones are said to feature a 6.7-inch AMOLED display with Full HD+ resolution and 120Hz refresh rate. There are rumours of 150W SUPERVOOC charging. We should know more details about the phone in the coming days.