One plus has launched the upgraded version of its previously launched one plus 7 smartphones. It has launched the one plus 7T and one plus TV earlier this week during an event in New Delhi. Both the gadgets, mobile phone and TV series are available on amazon. These will be on sale during the great Indian festival sale on amazon. It is the first time that all the three gadgets of one plus are available in the country at the same time. But it is notable that one plus TV will only be available on Amazon and not the official site of one plus.

One plus 7T, one plus TV prices in India 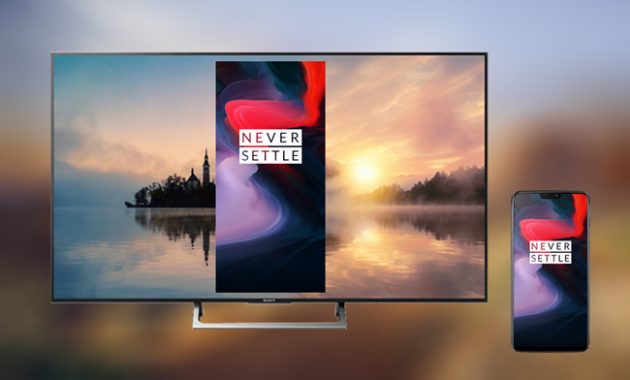 Al always, one plus has come to the different prices for different models of the phones. It is 37,999/- for the one plus 7T of 8GB+128GB option and for 8GB+256GB one plus 7T, the prices are 39,999/- these will be available in india on amazon india and one plus india website in frosted silver and glacier blue colour options. Apart from the phone, if we talk about one plus TV Q1 and one plus TV Q1 pro then the prices are Rs 69,900 and Rs 99,900 respectively on amazon india. 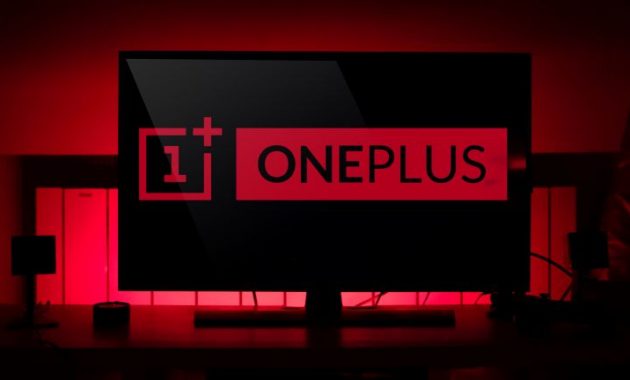 One plus 7T specification

The dual sim mobile phone one plus 7T runs on oxygen OS 10.0, which is based on android 10.the one plus 7T sports a 6.55 inch full HD display with 1080x2400pixels fluid AMOLED display with a 20:9 aspect ratio and 90Hz refresh rate. The phone is powered by octa-core Qualcomm snapdragon 855+ SoC, coupled with up to 8GB of LPDDR4Xram.

For the first time one plus has come up with the triple rear camera setup with a 48 megapixel Sony IMX586 as its primary camera, the secondary camera is a 2x telephoto lens with a 12 megapixel sensor and the third one is an ultra-wide-angle lens with 16 megapixel sensor. For the front camera, it is same as one plus 7.

TV launched by one plus has a carbon fibre like finish at the back and it can be wall-mounted. It has come up with the google assistant support. This tv runs on android TV 9.0 that comes with the customization including oxygen play. There is one drawback of the TV that it does not support Netflix yet. One plus has also launched the one plus connect app that can be used with one plus tv. The only difference between TV Q1 and TV Q1 pro is the presence of in-built motorized soundbar. The one plus tv q1 also has the sound output of 50W but without the soundbar speakers.