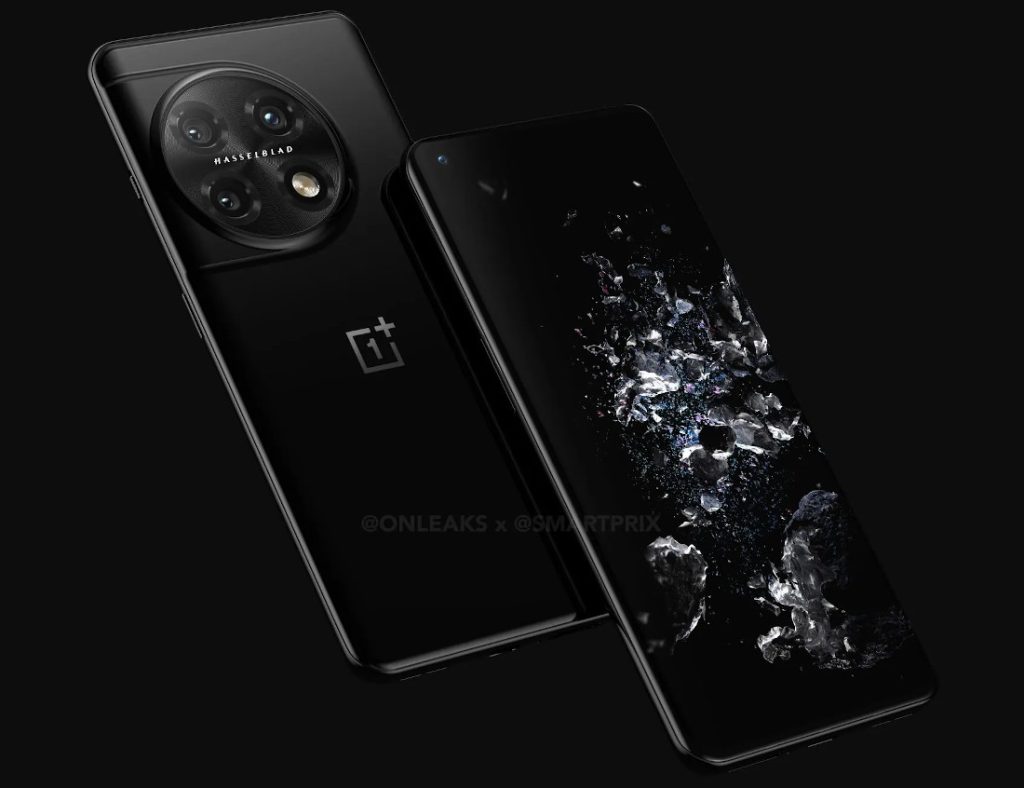 OnePlus 11 Pro, the company’s next flagship smartphone, and the successor to the OnePlus 10 Pro has surfaced in first renders based on an early prototype, thanks to @OnLeaks. This shows that the phone will retain the alert slider and the Hasselblad tech from the predecessor, even though it was removed from the OnePlus 10T. 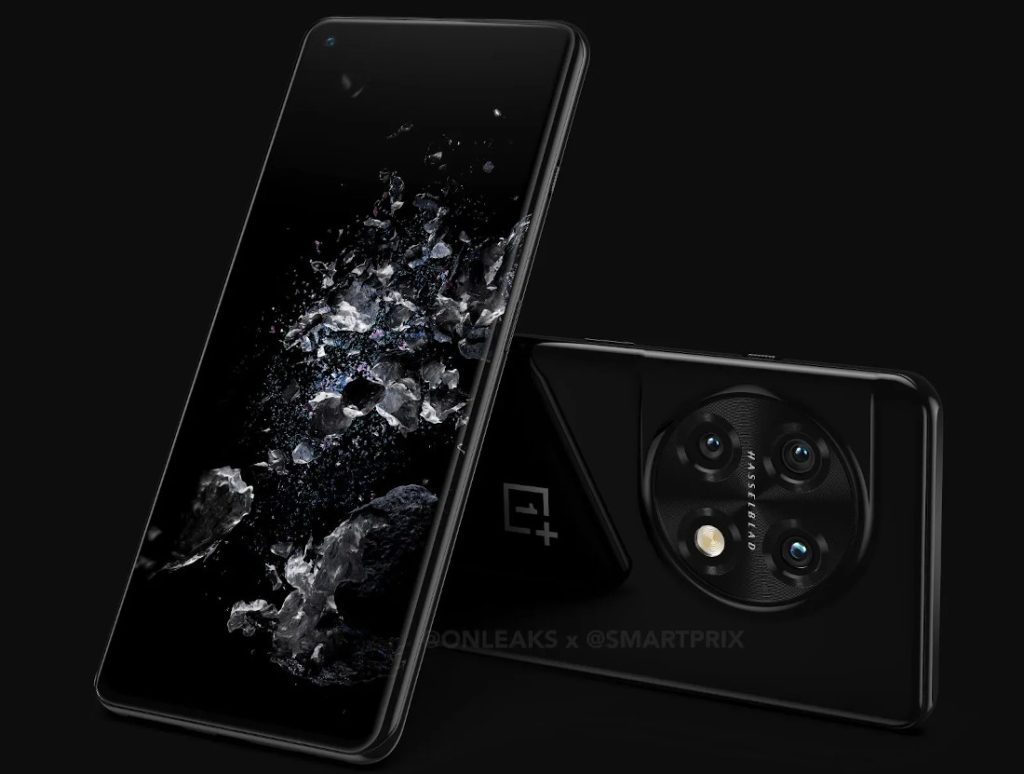 The render shows a similar triple rear camera arrangement with Hasselblad branding in the middle, but the phone is said to feature a circular camera module. It is said to retain the punch-hole camera on the left corner from the predecessor, even though it was in the centre in the 10T.

We still don’t have the specifications of the phone yet, but we can expect a QHD+ AMOLED screen, and it should be powered by Snapdragon 8 Gen2 SoC that will be introduced at the Snapdragon Tech Summit 2022 in November.

It is expected to run Android 13 with OxygenOS 13 out of the box, since the company has already promised to roll out the update to OnePlus 10 Pro and OnePlus 10T this year.

We should know more details about the OnePlus 11 Pro in the coming months, before it goes offline sometime in early 2023.