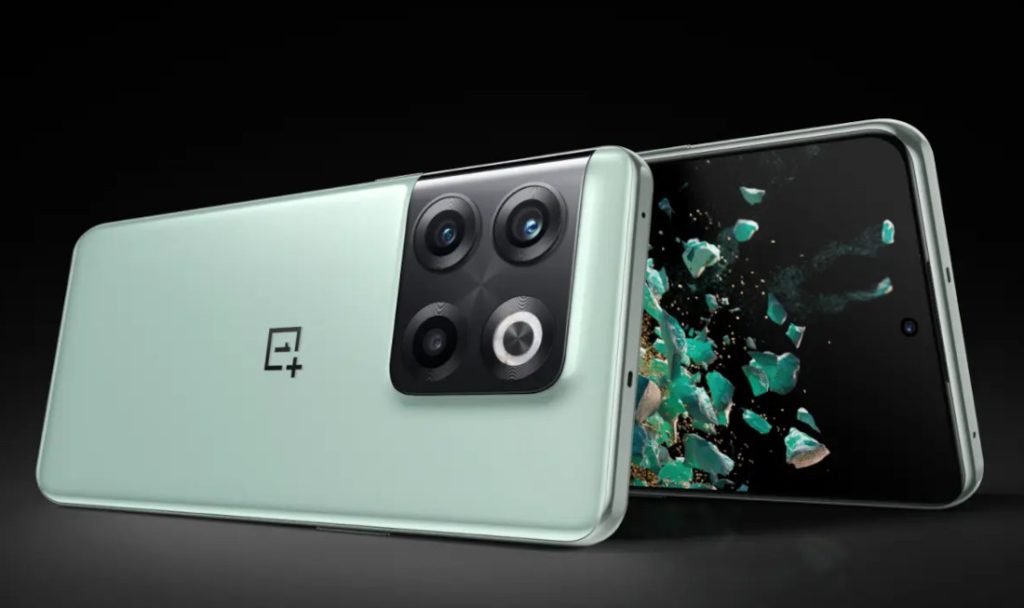 OnePlus 10T 5G is nearly perfect with its features, design, camera performance, and pure software. However, what makes this phone a must-have is the latest Qualcomm Mobile Platform — Snapdragon 8+ Gen 1 and the ability to charge the device much faster than other phones on the market. 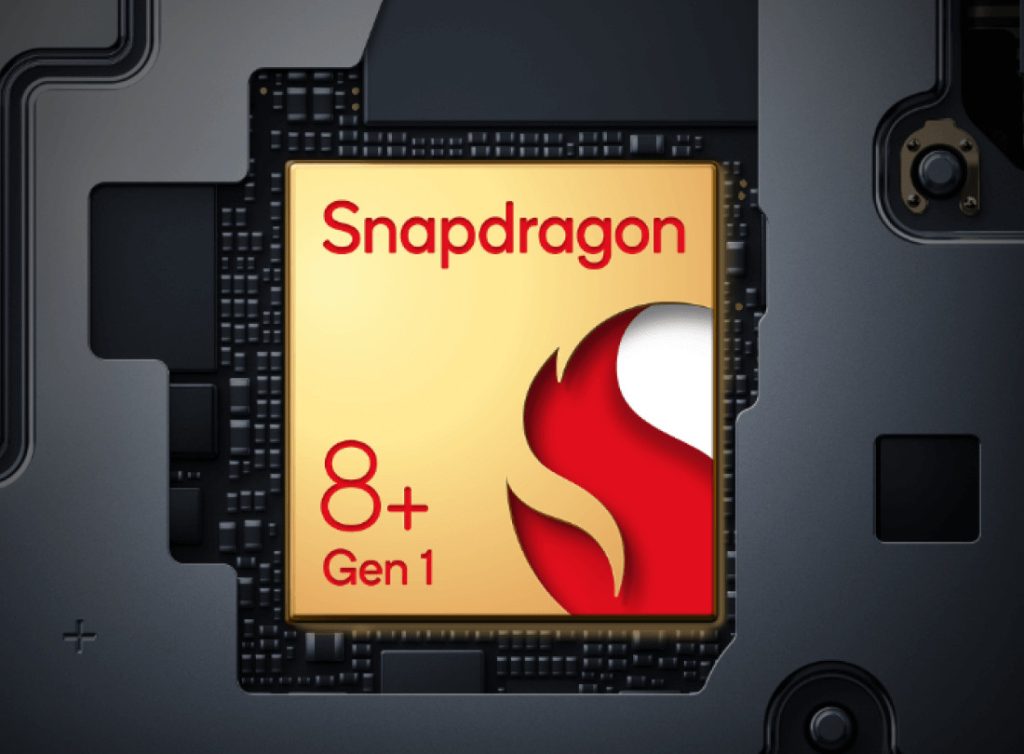 The OnePlus 10T 5G is powered by the Snapdragon 8+ Gen 1 Mobile Platform that offers up to 3.2 GHz peak CPU speeds with 30% improved CPU power efficiency.

In addition, the chipset boasts an improved Qualcomm Adreno GPU with up to 10% faster GPU clock speeds and support for HDR gaming, all with a 30% improvement in GPU power efficiency.

The OnePlus 10T 5G packs a 4th Gen Snapdragon X65 5G Modem-RF System, which is fitted inside the Snapdragon8+ Gen1 that supports 5G speeds up to 10 Gbps1 along with more networks, frequencies, and bandwidths across the globe. 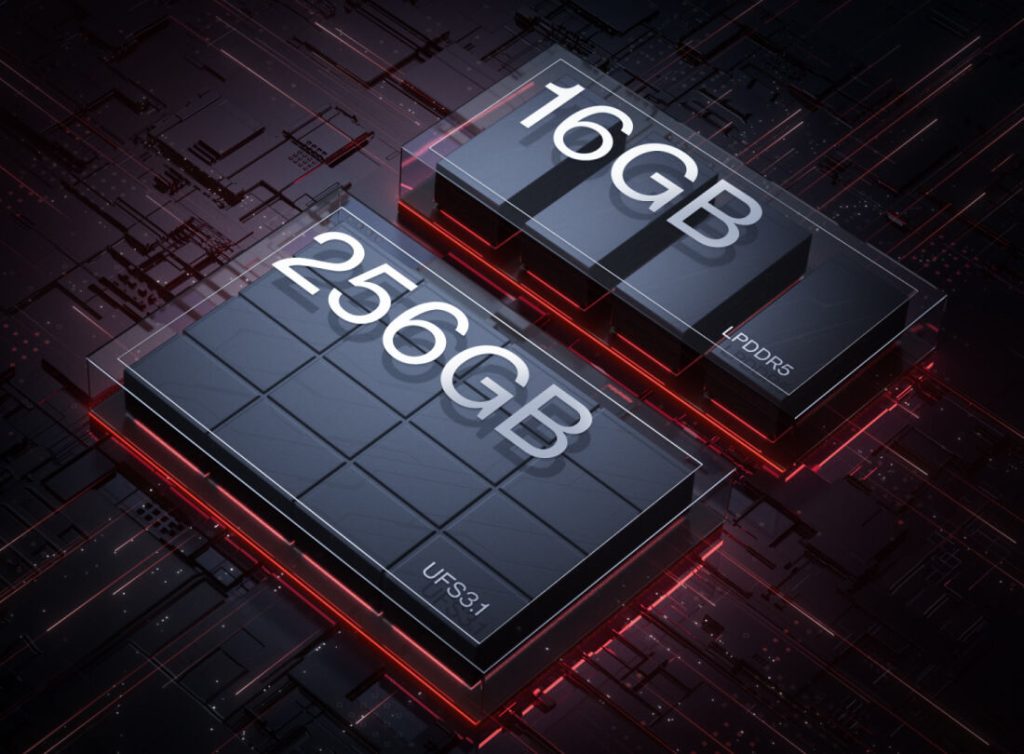 The OnePlus 10T 5G’s chipset is accompanied by up to 16GB of LPDDR5 RAM, making it the first OnePlus phone to feature 16GB of RAM. For instance, the OnePlus 10T 5G, with 16 GB of RAM can suspend over 35 applications simultaneously, thanks to memory optimisations. It has up to 256GB of UFS 3.1 two-lane storage.

Further, the OnePlus 10T 5G is supported by a 3D Cooling System that is OnePlus’ largest and most advanced ever, claims the company.

The cooler the chipset, the greater the performance! 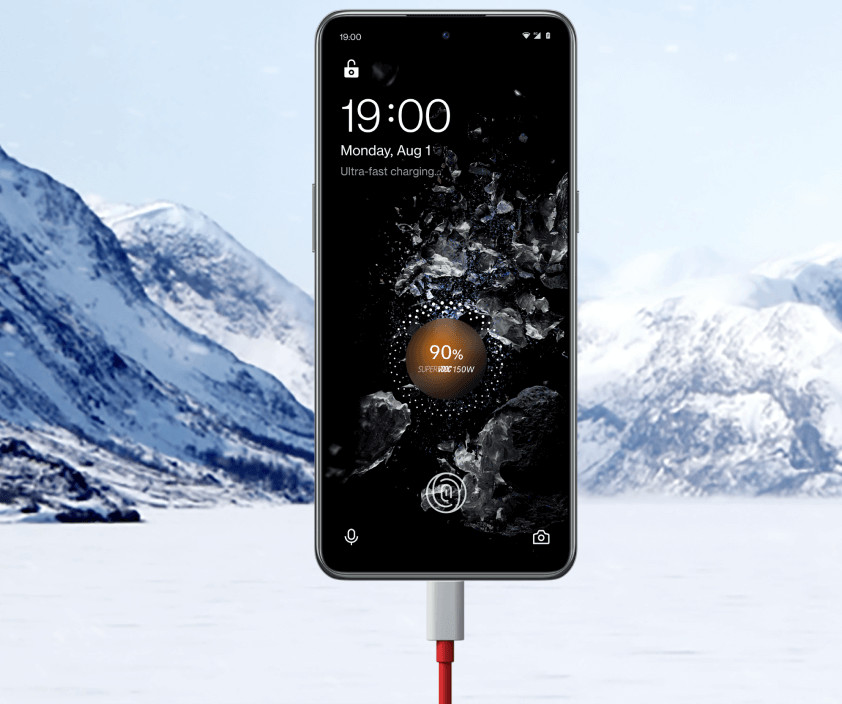 Combined, these technologies ensure that the OnePlus 10T 5G’s battery, charged with 150W SUPERVOOC Endurance Edition, retains at least 80% of its original capacity after 1,600 charge cycles, equivalent to four years of usage.

The Smart Battery Health Algorithm can track and control the maximum charging current and ensure it stays within a safe range. The Battery Healing Technology allows electrodes to be continuously repaired during charging cycles, reducing the damage done to anodes and cathodes in the device’s battery to preserve its capacity.

It is now available on Amazon.in, the OnePlus India website, the Store app, OnePlus experience stores, and Partner stores.