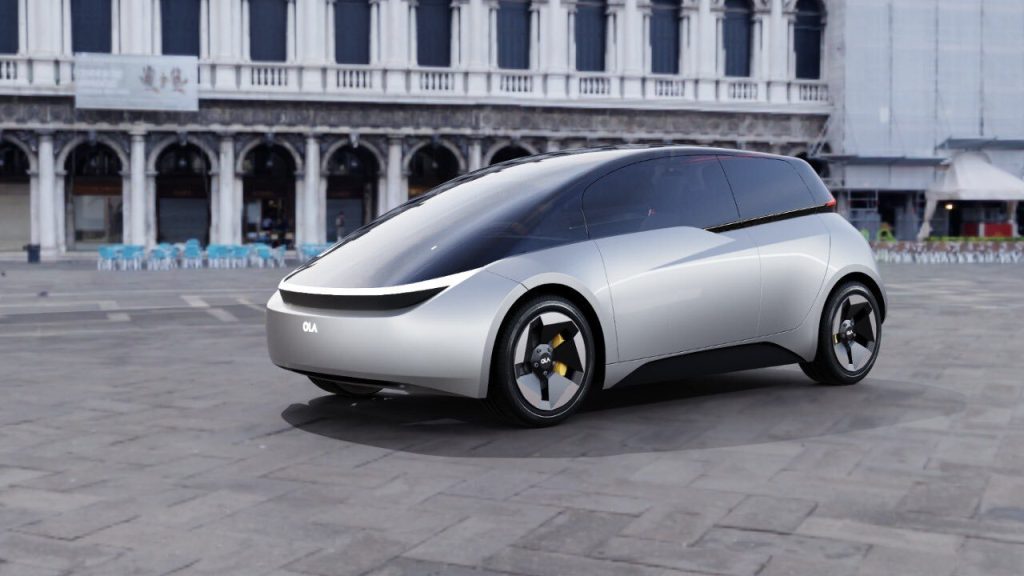 Ola Electric Mobility, an Indian electric vehicle manufacturer, is planning on a new electric car in India. Bhavish Aggarwal, the company’s founder and CEO, confirmed the news in a tweet. This is a surprising move by the company.

“We’re going to build the sportiest car ever built in India!” says Bhavish Aggarwal in the tweet. This appears to be a bold claim, and it will be interesting to see a sporty electric car in India. Bhavish had previously tweeted an image of the Ola-branded electric car in June. It’s unclear whether this is the model image of the sportiest car mentioned by Aggarwal in his tweet today.

Testing out the Moods feature in MoveOS 3.

This one is for those who still have an ICE hangover! I’ll not take names 😄 pic.twitter.com/Z70eZpOcN8

He also tweeted a video of the testing of an upcoming feature called “Moods,” which will be available on MoveOS 3 for their electric scooters. With this feature, a user can keep the moving sound, which resembles the noise of old scooters. This feature will add a retro touch for consumers while riding.

The next major update to Ola scooters will be MoveOS 3. According to Ola’s CEO, it will be available to consumers this Diwali (October). MoveOS 3 will include features such as hill hold, proximity unlock, moods, regen v2, hypercharging, calling, and key sharing.