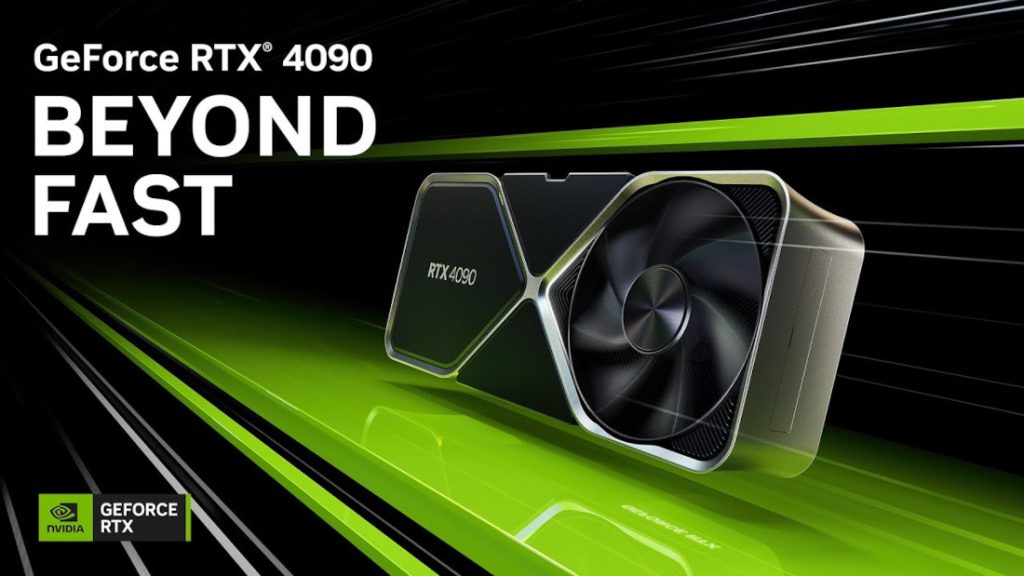 NVIDIA at its GTC event introduced the most expected GeForce RTX 40 Series of GPUs. The flagship RTX 4090 promises up to 4x the performance of its predecessor. It also introduced the RTX 4080 alongside. These use 4nm process from TSMC, are based on new Ada Lovelace Architecture and feature DLSS 3. 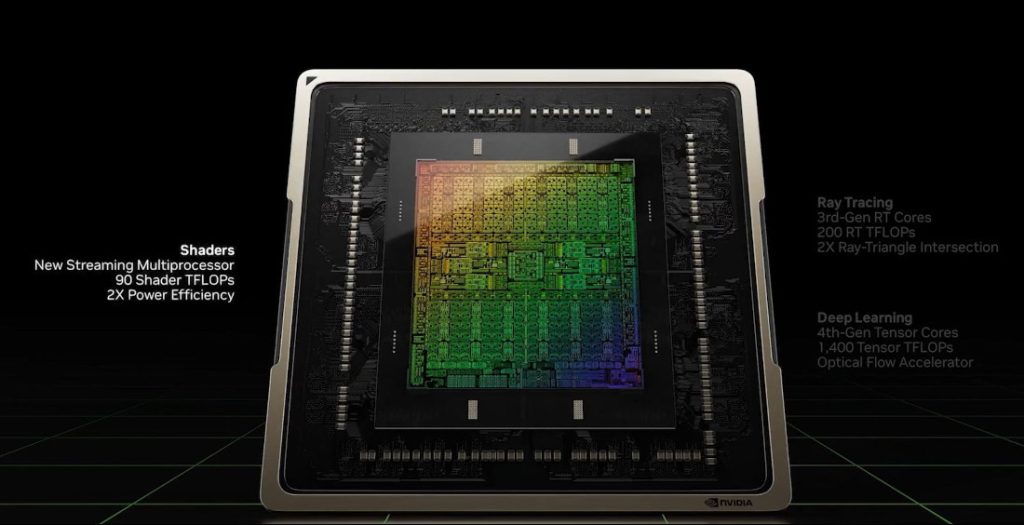 The new Ada Lovelace Architecture features Third-Generation RT Cores, offering up to 2X the throughput over the previous generation. This also speeds up the rendering of ray-traced motion blur for faster results with greater visual accuracy. 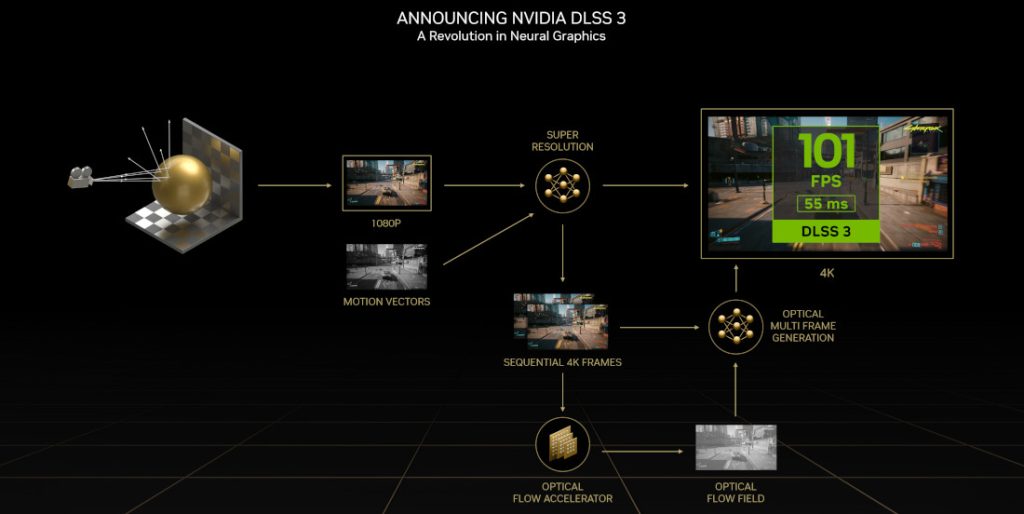 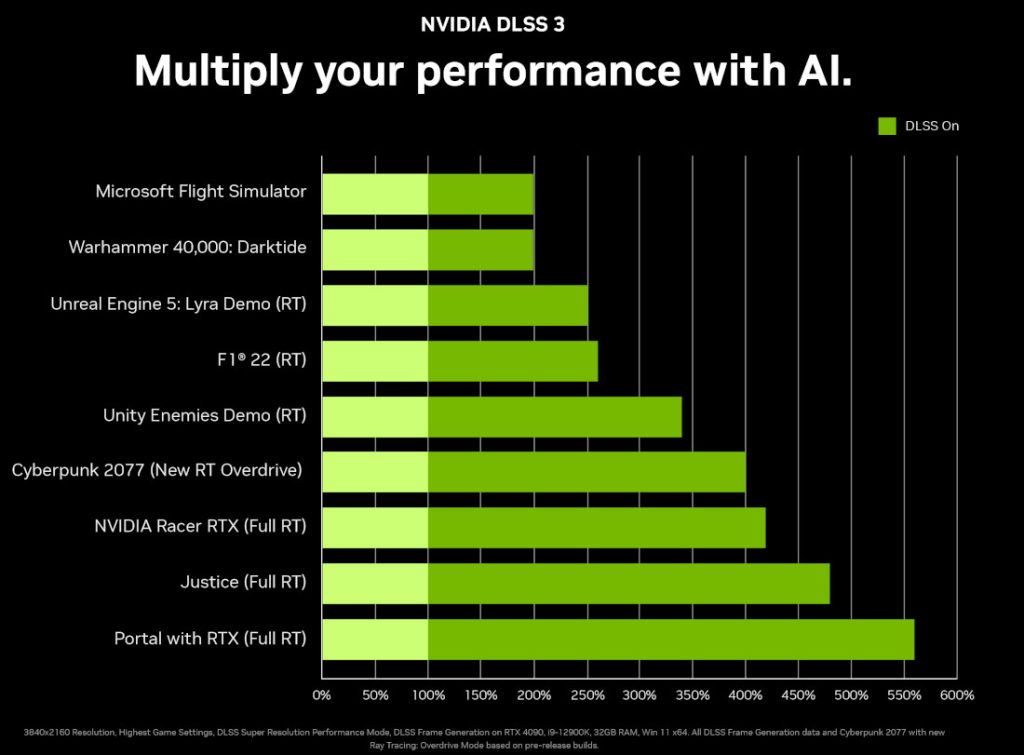 NVIDIA said that DLSS 3 is already being rapidly adopted by the ecosystem, with over 35 games and applications integrating the technology, and the first of which will launch in October. When compared to native, DLSS 3 can reduce latency by up to 2X, said the company. 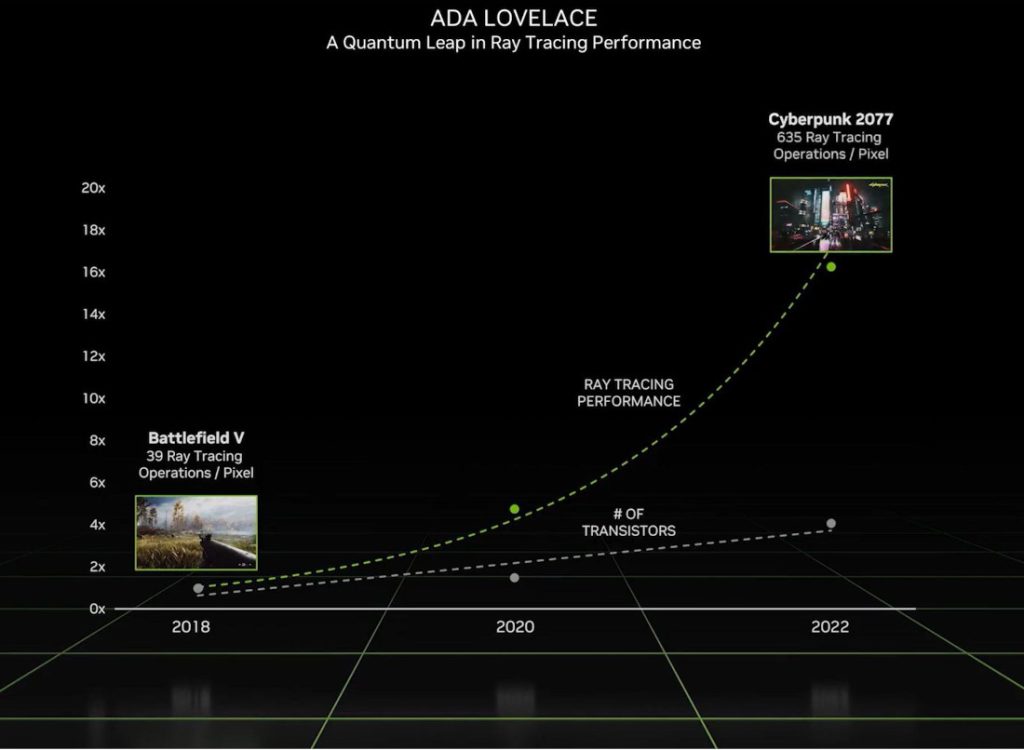 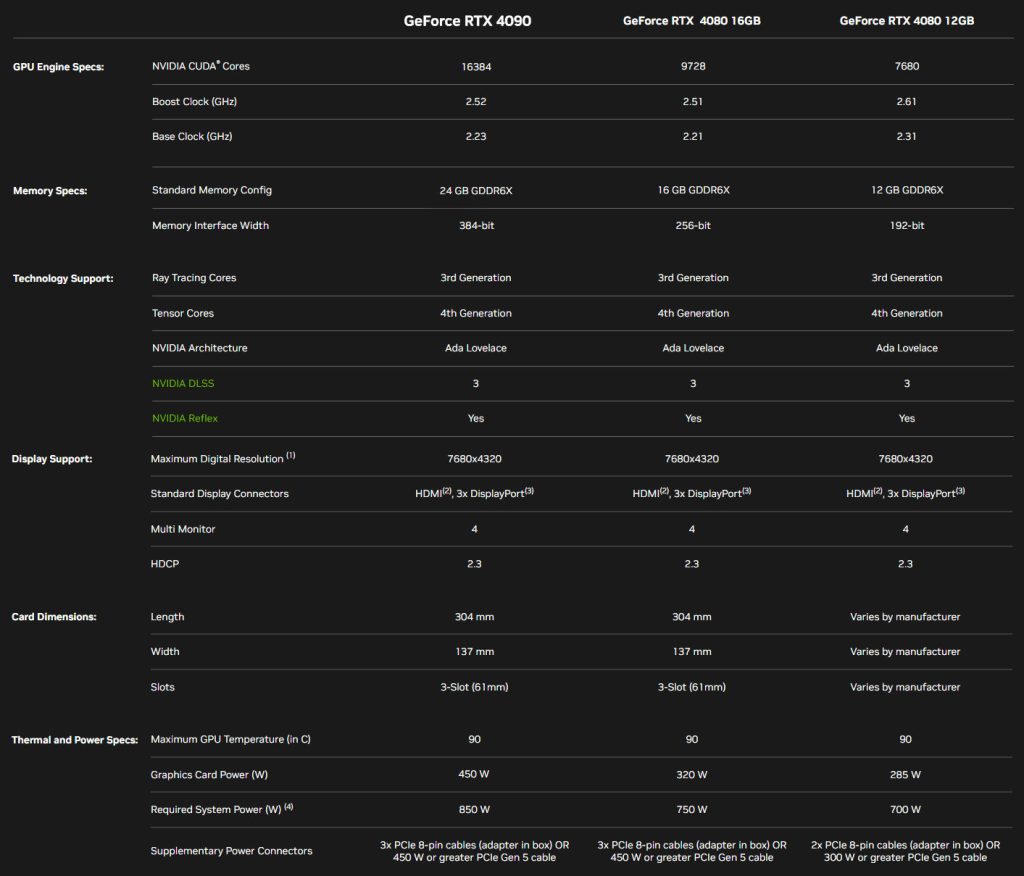 The RTX 4090 with DLSS 3 promises up to 4x faster performance compared to last generation’s RTX 3090 Ti with DLSS 2. It is also up to 2x faster in today’s games while maintaining the same 450W power consumption, said the company.

It features 76 billion transistors, 16,384 CUDA cores and 24GB of high-speed Micron GDDR6X memory, and NVIDIA said that it consistently delivers over 100 frames per second at 4K-resolution gaming. 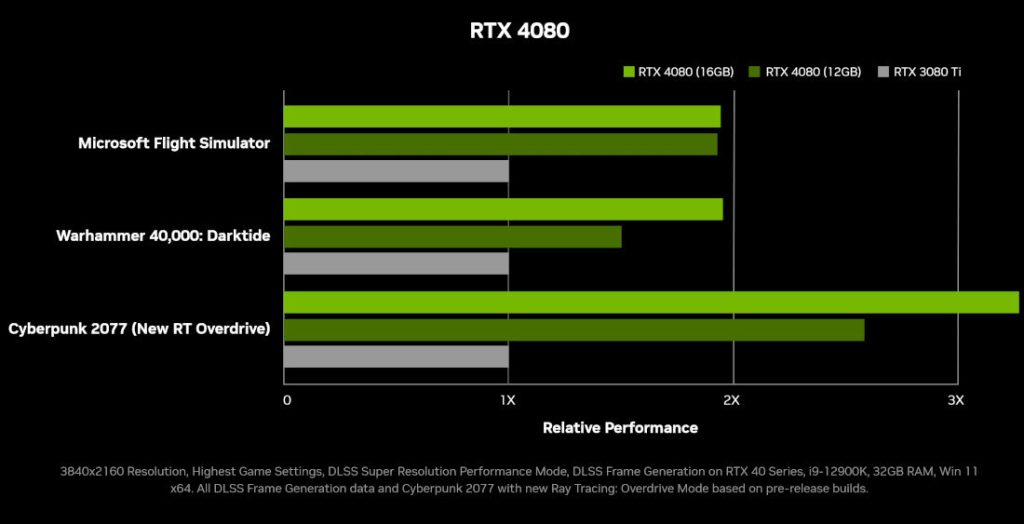 The RTX 4080 comes in 16GB with 9,728 CUDA cores and 16GB of high-speed Micron GDDR6X memory, and with DLSS 3 it promises 2x faster performance in games compared to GeForce RTX 3080 Ti and will be more powerful than the GeForce RTX 3090 Ti at lower power.

RTX 4090 and RTX 4080 (16GB) limited Founders Editions will also be available. Third-party OEMs such as ASUS, Colorful, Gainward, Galaxy, GIGABYTE, Innovision 3D, MSI, Palit, PNY and Zotac will offer the cards. A few days back, EVGA announced that it is parting ways from NVIDIA, so there won’t be any cards from the company.