Nothing Phone 1 With Dual Rear Cameras Transparent Back Teased 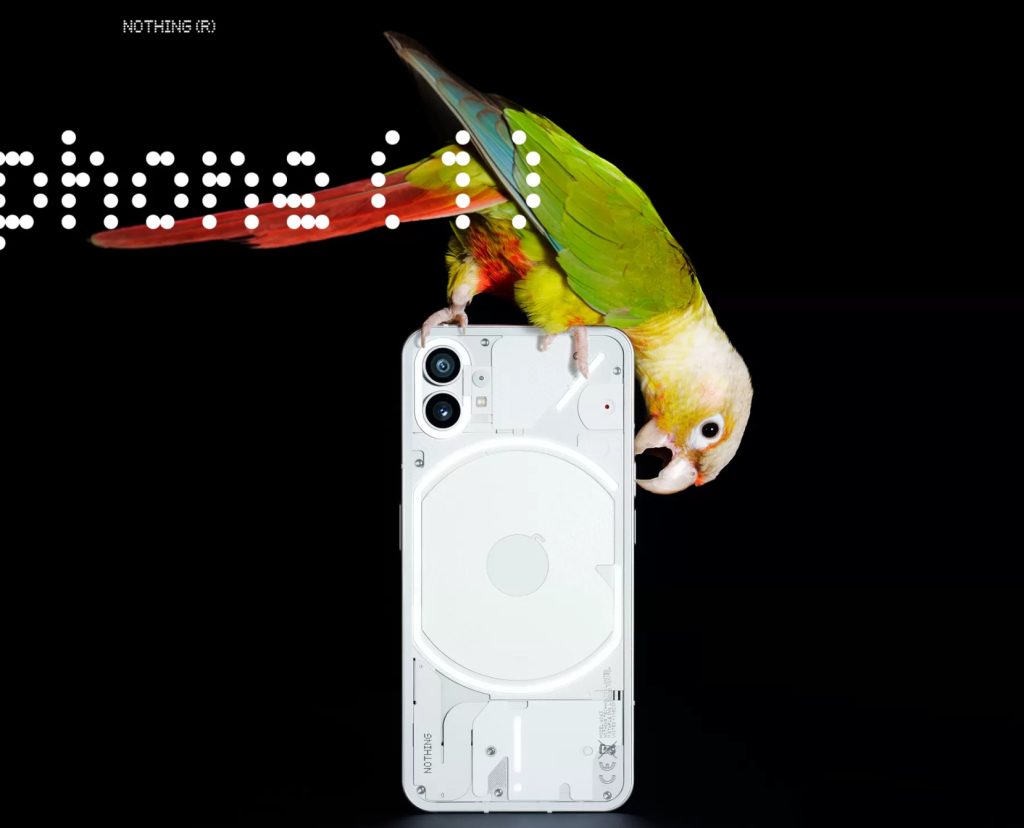 After posting teasers of parts of the phone’s back earlier this week, Nothing has posted the full rear image of the most expected Nothing Phone (1). This shows dual rear cameras arranged vertically, along with a flash on the side. The phone has a transparent back, and the design looks similar to the case of Nothing ear (1) in white colour. It also shows a large wireless charging coil in the middle. 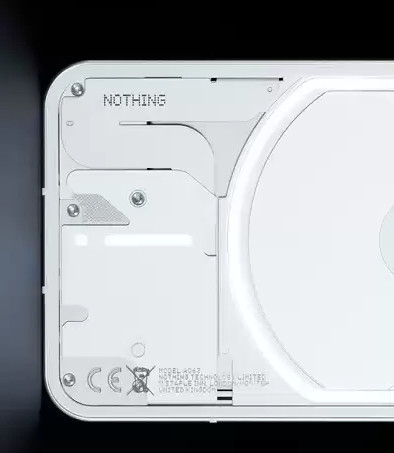 The phone has a curved design which looks similar to the iPhone or the Galaxy S22. When zoomed in, the bottom part of the back shows the model number A063 along with the text ‘Nothing Technology Limited’ and United Kingdom. 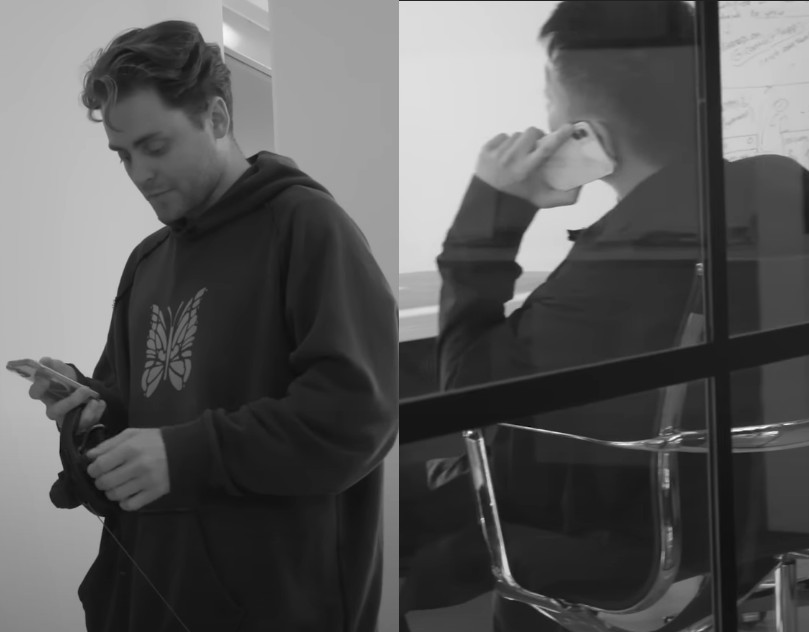 Yesterday, the company posted a video that shows behind the scenes of the development of the phone (1) with Tom Howard, co-founder Akis and CEO Carl Pei. Even though most parts where the phone appears in the video have been blurred out, the places that the phone is revealed shows how big it will be.

To remind you, the company already confirmed that the Nothing Phone (1) will be Qualcomm Snapdragon SoC, and will not have a bezel below the screen. Based on rumours, the phone will be powered by Snapdragon 7 Gen 1 SoC, feature a 64MP rear camera along with a 12MP ultra-wide camera, 20MP front camera and pack a 4500mAh battery with support for 30W or 45W wired fast charging.

We should know more details in the coming weeks, before the phone goes official next month.