London-based consumer tech brand Nothing this week at the Chet Lo’s London Fashion Week show on 20th September unveiled the Ear (stick), the company’s next product. This comes after the launch of last year’s Nothing Ear (1).

The Nothing Ear (stick) is feather-light and has a supremely comfortable ergonomic design, since it is moulded to your ears, said the company. It comes in a unique charging case, inspired by classic cosmetic silhouettes, as you can see from the image.

It is compactly formed to simply glide into pockets, the company added. The case looks similar to the one for the Nokia 705 True Wireless Bluetooth Earbuds which was released back in 2019, but this is smaller and has a transparent design. 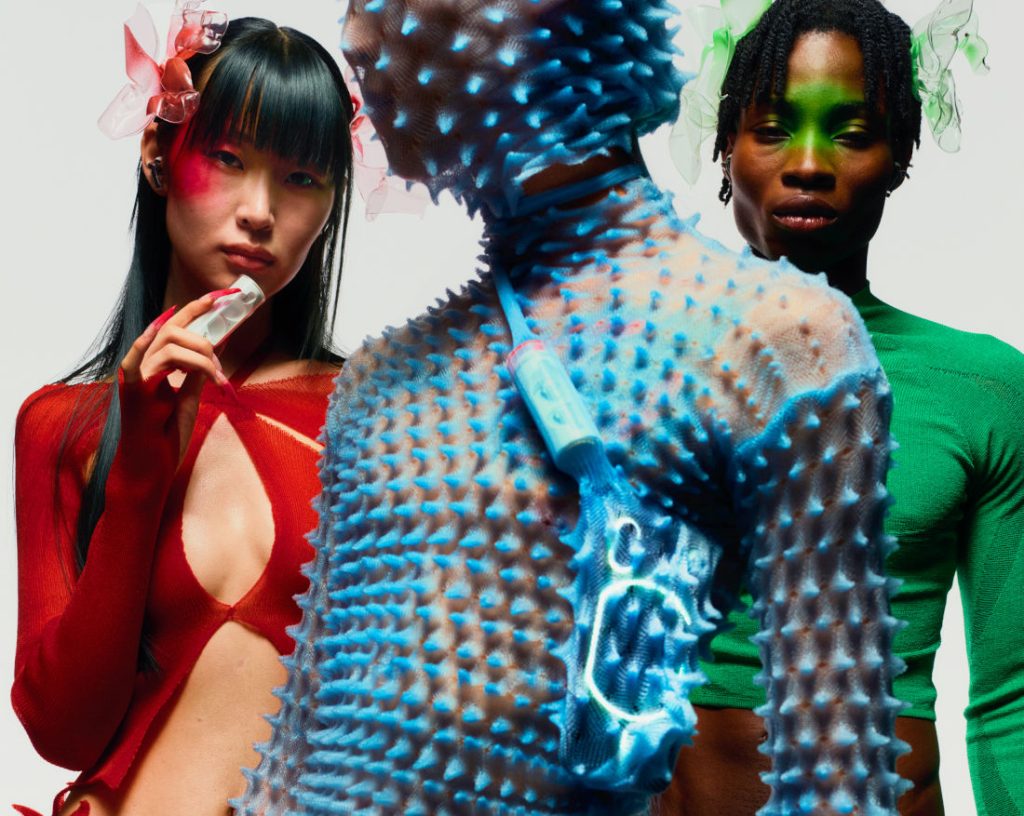 The company also showed off the Nothing Phone (1) at the Fashion Week with custom-made limited edition bags, using sheer fabric that complements the smartphone’s transparent design and illuminated Glyph Interface back panel. Nothing also said that the limited edition bags will be available for purchase early next year.

The Nothing Ear (stick) will launch later this year, confirmed the company without revealing any other details. We should know more info in the coming weeks.