Update: October 18, 2022 – Nothing has finally revealed the design of the Ear (stick). This shows a different in-ear design without ear tips, as rumoured earlier. The company said that it has tested the Ear (stick) on over 100 pairs of ears for enhanced comfort, and it will come with a 4.4g lightweight body. 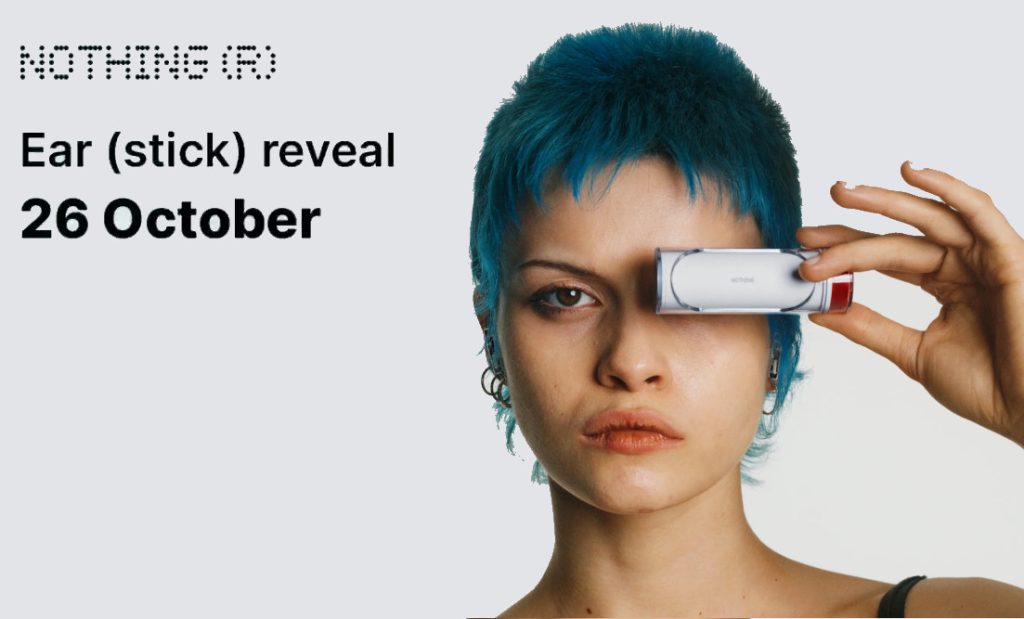 Earlier: After teasers, Nothing has confirmed the launch of Nothing Ear (stick), the company’s second TWS earbuds in India and global markets on October 26th. The company says that the earbuds are designed to be ergonomically moulded to your ears.

It promises exceptional sound, powered by custom sound technology. It will come in a compact case. Nothing debuted the design of the Ear (stick) last month at the Chet Lo’s London Fashion Week show alongside custom-made Phone (1) bags to show off the Glyph Interface. 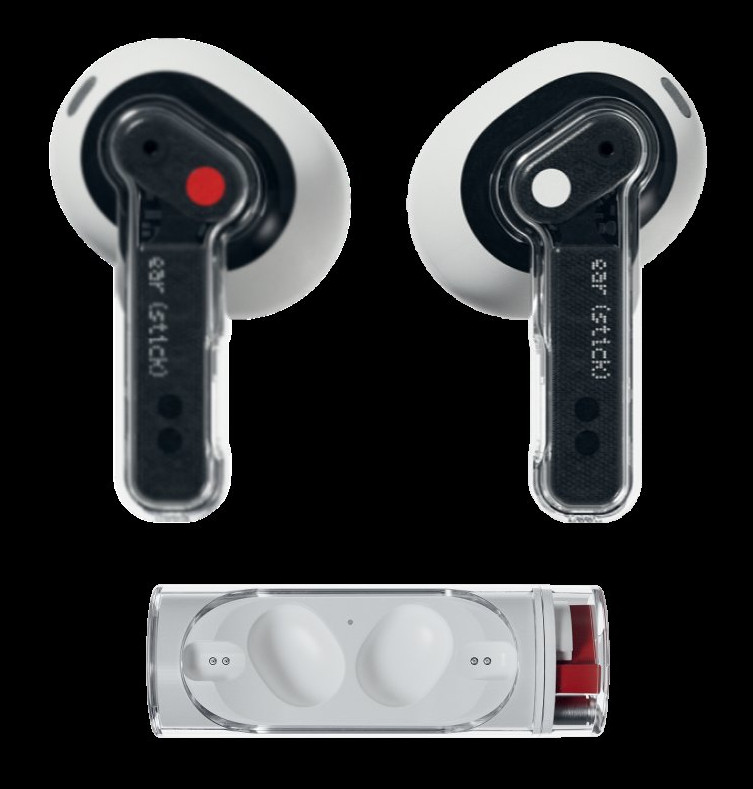 We still don’t have the specifications of the earbuds yet, but the render that surfaced last week revealed a familiar transparent design, but it doesn’t seem to come with ear tips, so it might not feature ANC, and it might not have wireless charging, according to rumours. This could make it cheaper than the Nothing ear (1).

The Nothing Ear (stick) launch event is scheduled for 3PM BST (7:30 PM IST). As usual, the earbuds will be sold on Flipkart in India. We should know more details in the coming days, before the earbuds go official later this month.