In the beginning of September, Netflix announced a partnership with Ubisoft for the creation of three exclusive mobile games. These games will be set in the Valiant Hearts, Mighty Quest, and Assassin’s Creed universes, respectively.

This arcade-style shoot-’em-up pits you against an evil empire. You’re the opposition’s last hope. General Ramshackle and his Lieutenants of Doom aim to crush the last resistance rebels and restore order. 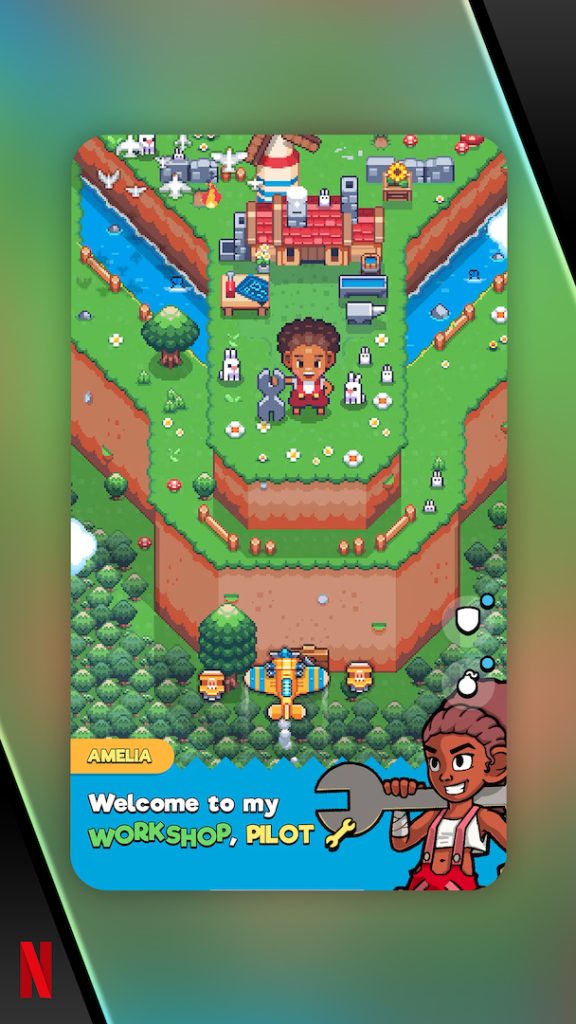 Create a butterfly paradise with plants and flowers to attract hundreds of species, each with unique wing patterns and behaviors. Keep track of your butterfly guests in the “Flutterpedia” as you grow your forest. 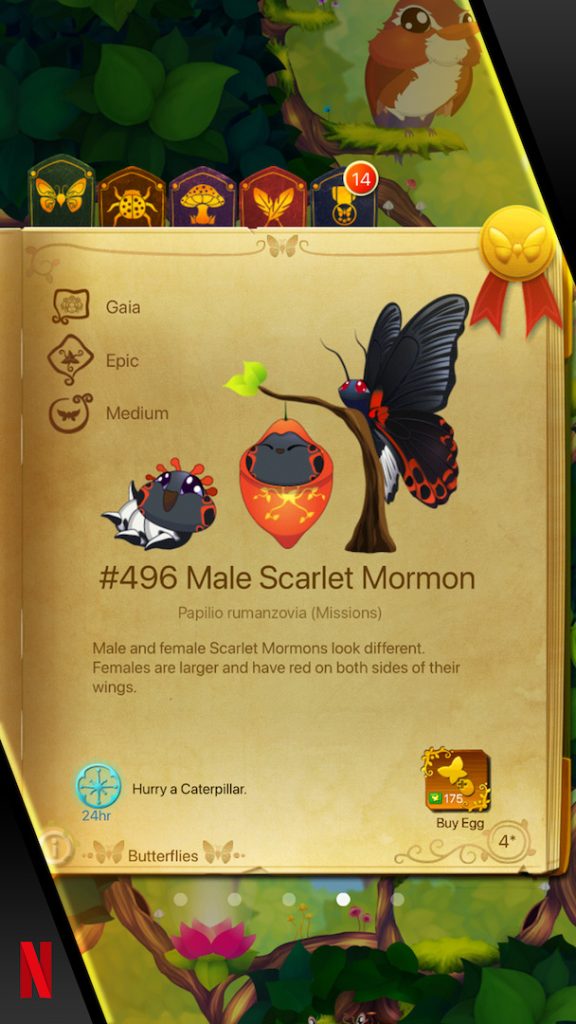 Join the gang from Hawkins in this match-3 puzzle RPG adventure as you journey through mysterious quests, fight the Demogorgon, and discover new storylines. 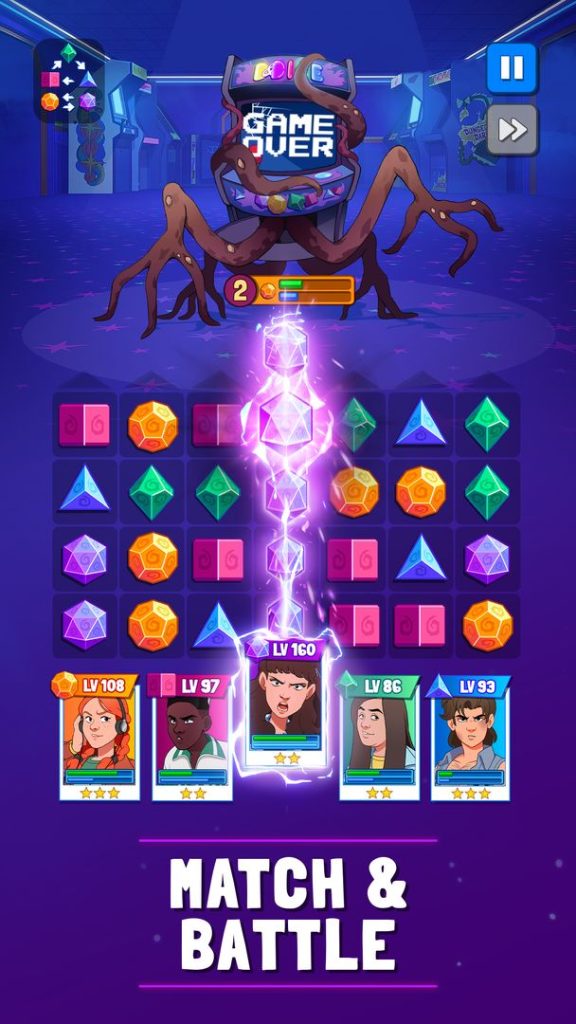 Build a farm where the sun always shines, the animals dance, and the grass is always greener, alone or with friends. 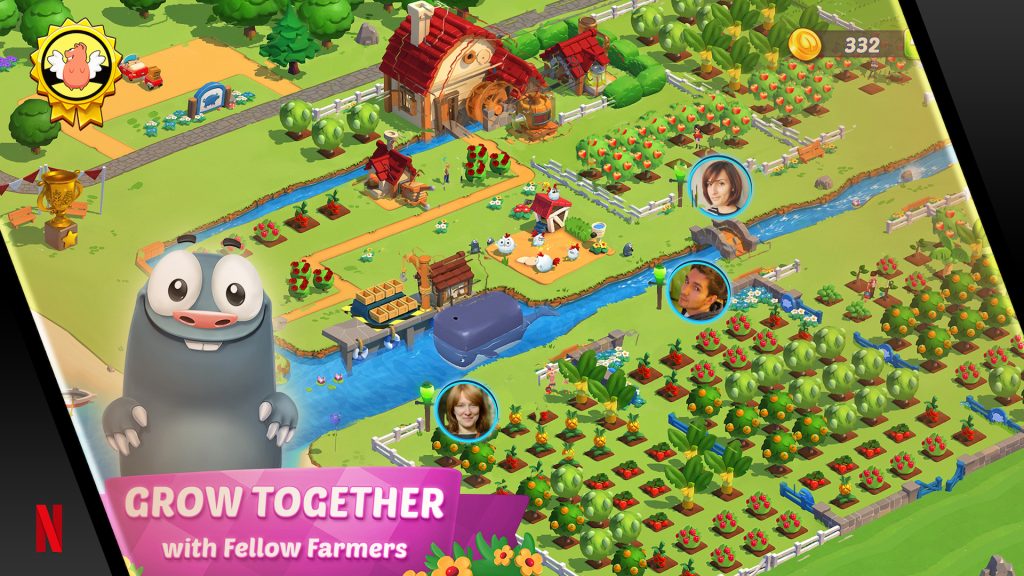 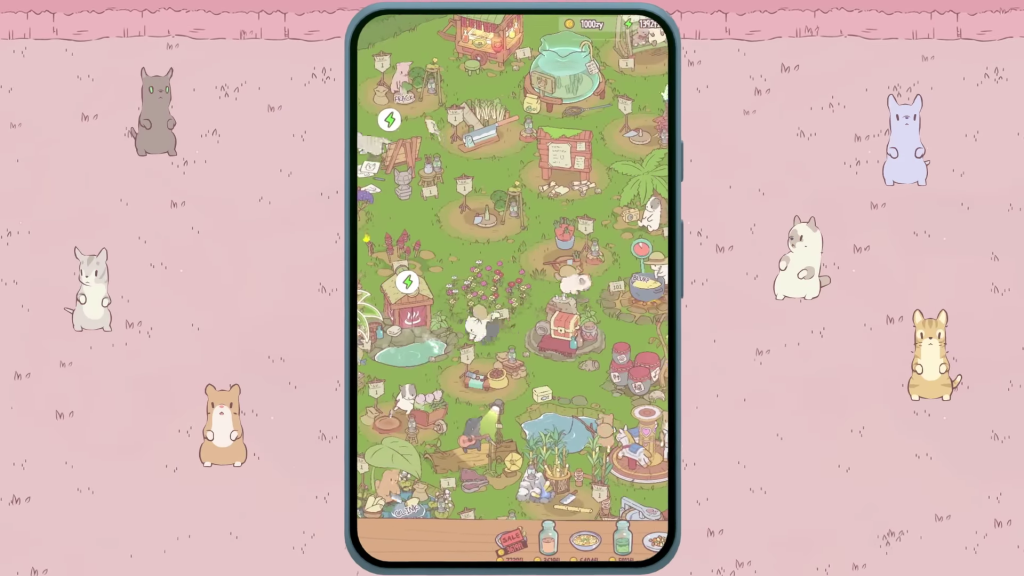 Players in Reigns: Three Kingdoms are thrust into the turbulent final years of the Han dynasty. Swipe through the saga’s factions, wars, and heroes to make high-stakes decisions, join the right army at the right time, and more.

Play as Hello Kitty and two companions to spread joy in a fantasy world. As the festivities expand, you’ll make new pals along the way. 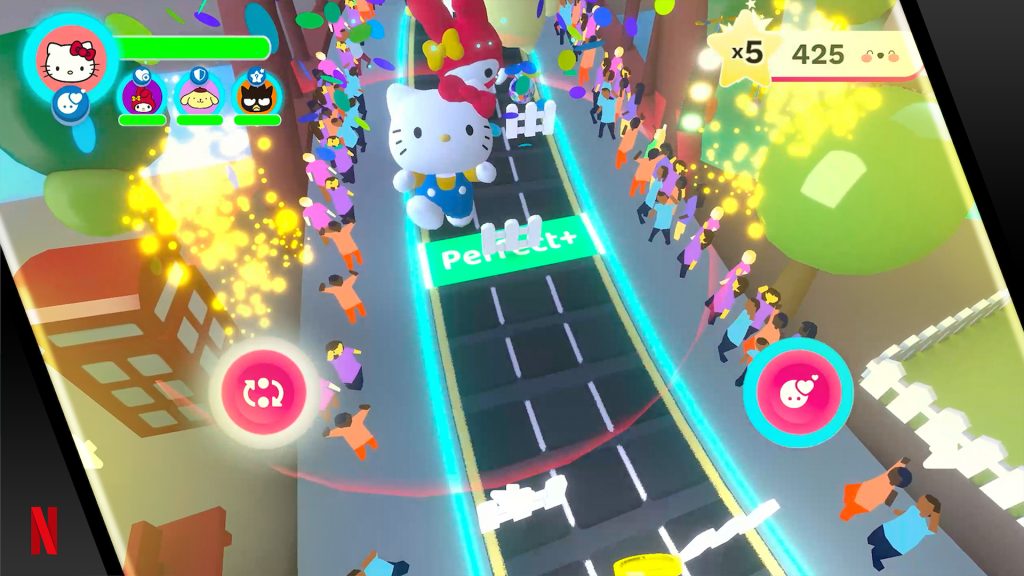 Starting today, users of the Netflix mobile app on their Android or iOS devices could now find the above-mentioned games, as well as many others, within the app.