The initial pictures of the Motorola “Penang” handset have been revealed online, and although we may anticipate that it will have a different name once it is officially announced, the unreleased Motorola phone appears to be named after the Malaysian state of Penang. 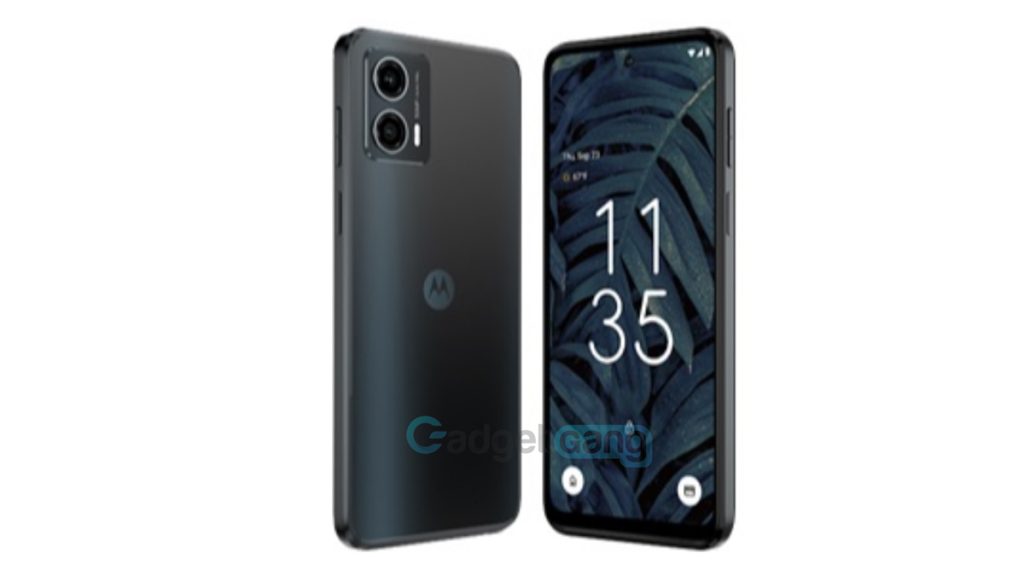 This next Motorola handset, along with Penang4G and Penang+, has the same root codename, but not much is known about it just yet. It’s crucial to remember, though, that similar-sounding phones don’t always appear in the same retail lineups; for example, they may be distributed throughout the Moto G and Moto E families. Previously, the Moto G Play (2022) surfaced online.

As of now, there isn’t much known about the device itself. However, a leaker Evan Blass says that it will come out with only 4GB of RAM and either 64GB or 128GB of internal storage. We do know that the Penang 5G North American model XT-2313 will be available from all three main U.S. carriers, as well as from Cricket, Dish, and Tracfone.

The phone’s front and back were both exposed in the image released by the leaker. There only seem to be two cameras around the back, indicating that the photography won’t be particularly ground-breaking. This is another indication that the budget market may be the target audience.

According to Blass, there are also models with codenames Penang4G and Penang+ that are currently being worked on. However, this does not necessarily indicate that all three of these devices will be members of the same family when they become available for purchase. The Basalt Blue version of the Penang5G is shown above, although it will also be available in an “Opal Silver” version.