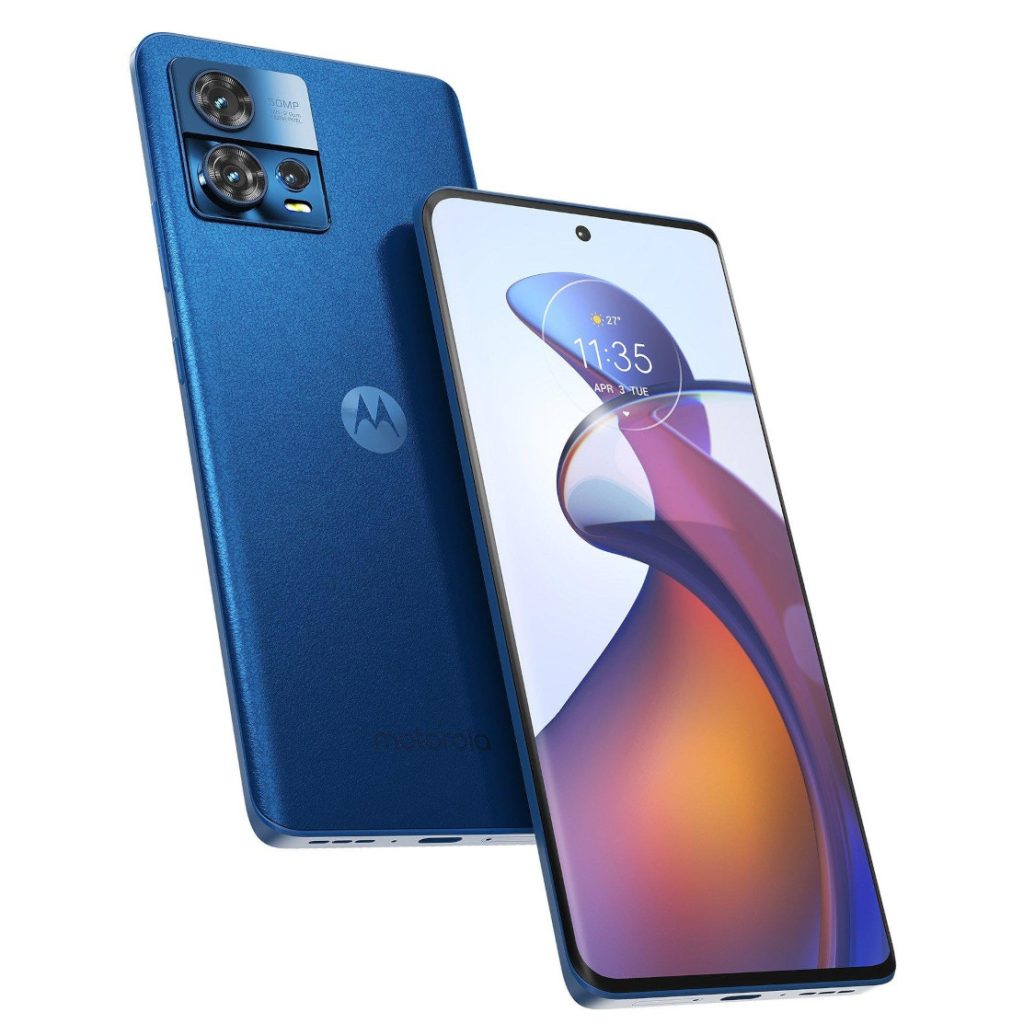 motorola has a slew of devices set for global release in the coming months, and leaks of those devices have been pouring in from a variety of sources. Today, a well-known leaker, Evan Blass, published images of the upcoming motorola edge 30 fusion smartphones. He claims the device’s codename is “Tundra.”

Aside from these, evan did not reveal the smartphone’s specifications. The motorola Edge 30 Fusion is said to be a rebranded version of the moto S30 Pro smartphone, which was released a few days ago in China. In addition, the claimed edge 30 fusion looks identical to the S30 Pro phone.

We can expect the global launch soon, probably alongside the motorola edge30 Ultra that was introduced in China as X30 Pro at the same event last week.