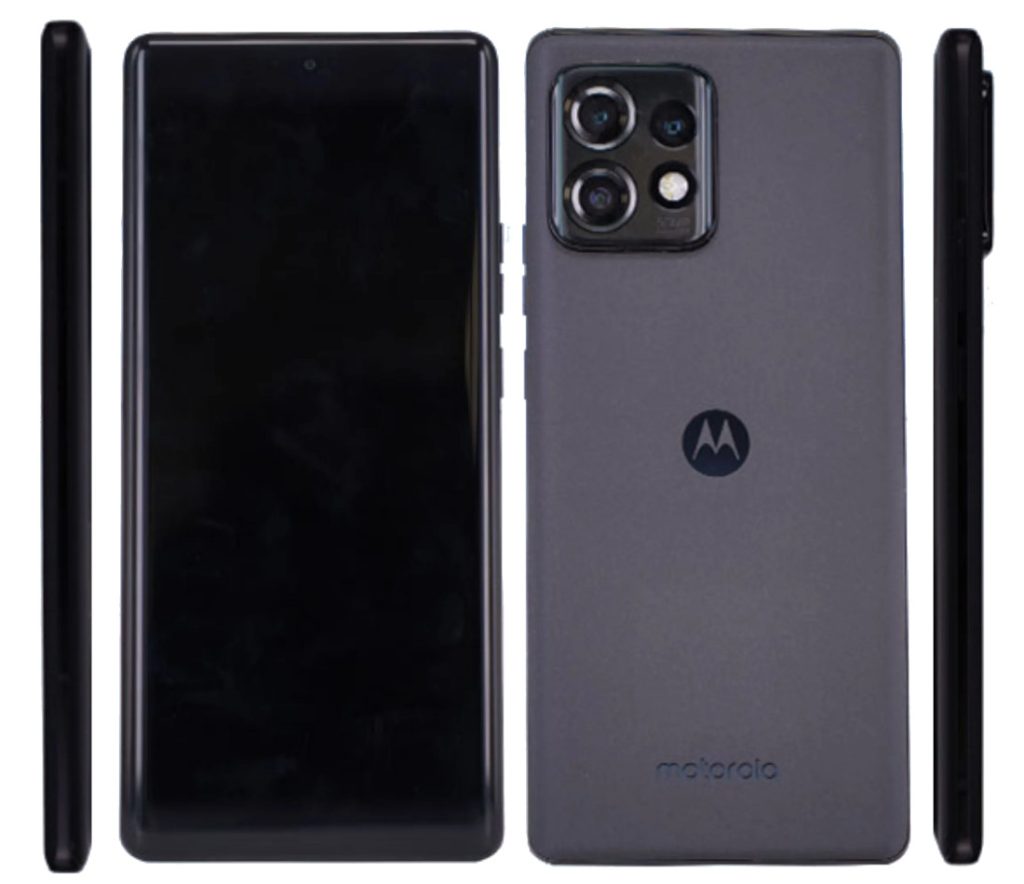 Update: Detailed specifications of the moto X40 have surfaced on TENAA.

Earlier: motorola is gearing up to introduce the moto X40 (XT2301-5) as the successor to last year’s moto edge X30 in China soon. Now the image of the phone has surfaced in TENAA revealing a curved screen with a centre punch-hole, triple rear cameras in a matrix arrangement and a smooth finish in the back.

The moto X40 is said to feature a FHD+ OLED screen, 50-megapixel main camera, and support 68W charging. Similar to the X30, this is said to be one of the affordable Snapdragon 8 Gen2-powered phones when it comes in November or December.

We should know more details about the moto X40 and other phones in the X40 series in the coming weeks.