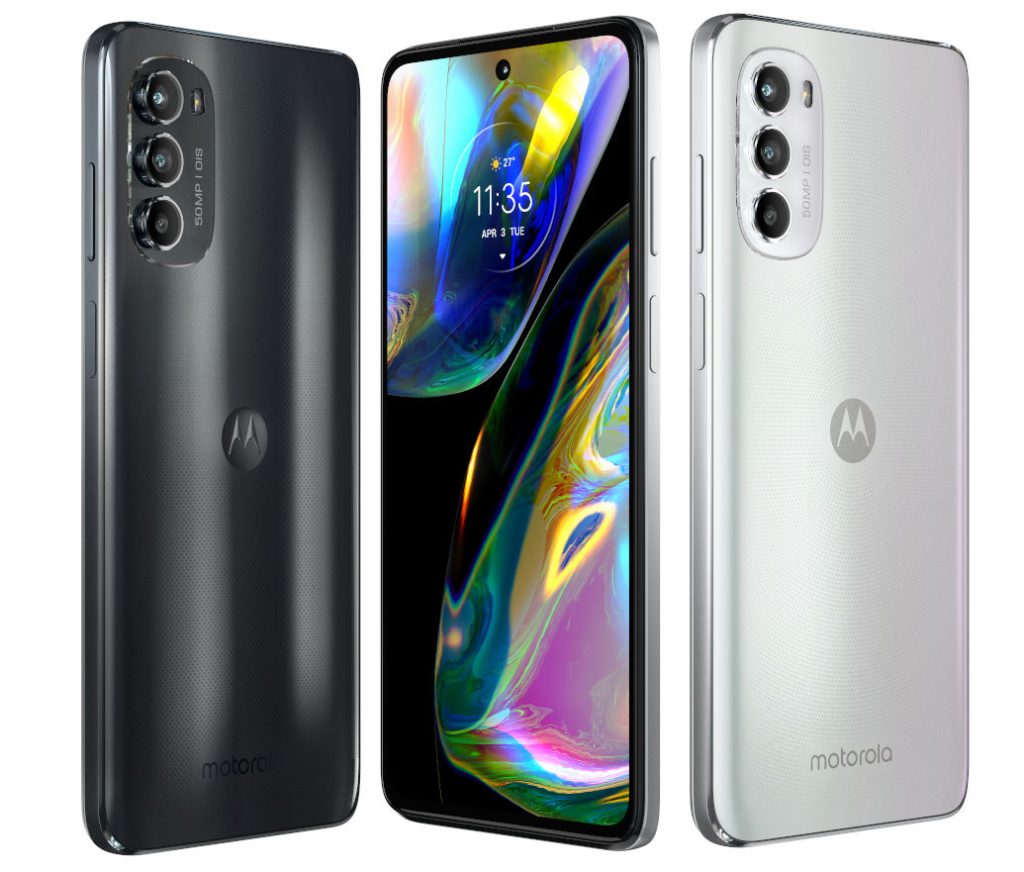 motorola has confirmed the launch of moto g82, the company’s next mid-range 5G smartphone in India on June 7th, after it was introduced last month. The company says that this will be the first phone in the price range in India to feature a 50MP camera with OIS. Compared to AMOLED display in the global version, this will have a pOLED display, says the company. It also confirmed support for 13 5G bands. 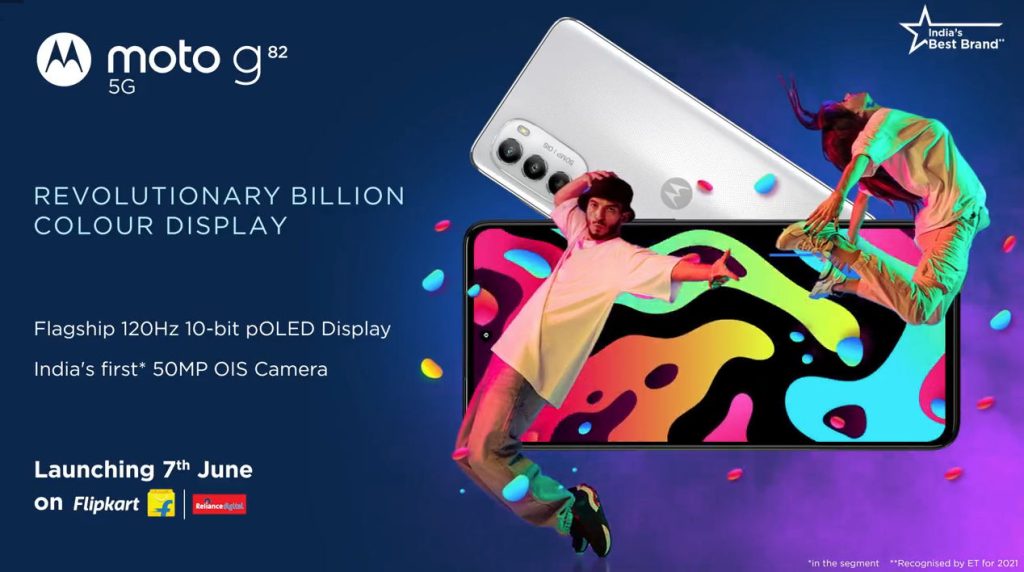 Other specifications will be similar, including Snapdragon 695 SoC with 6GB of RAM, Android 12, side-mounted fingerprint scanner, 50MP rear camera with OIS, 8MP ultra-wide + depth camera and a 2MP macro camera. The phone packs a 5000mAh battery with support for 30W turbocharging.

The moto g82 5G will come in Meteorite Gray and White Lily colours. We should know the price when the phone is launched next Tuesday. In addition to Flipkart, the phone will also be sold through Reliance Digital.