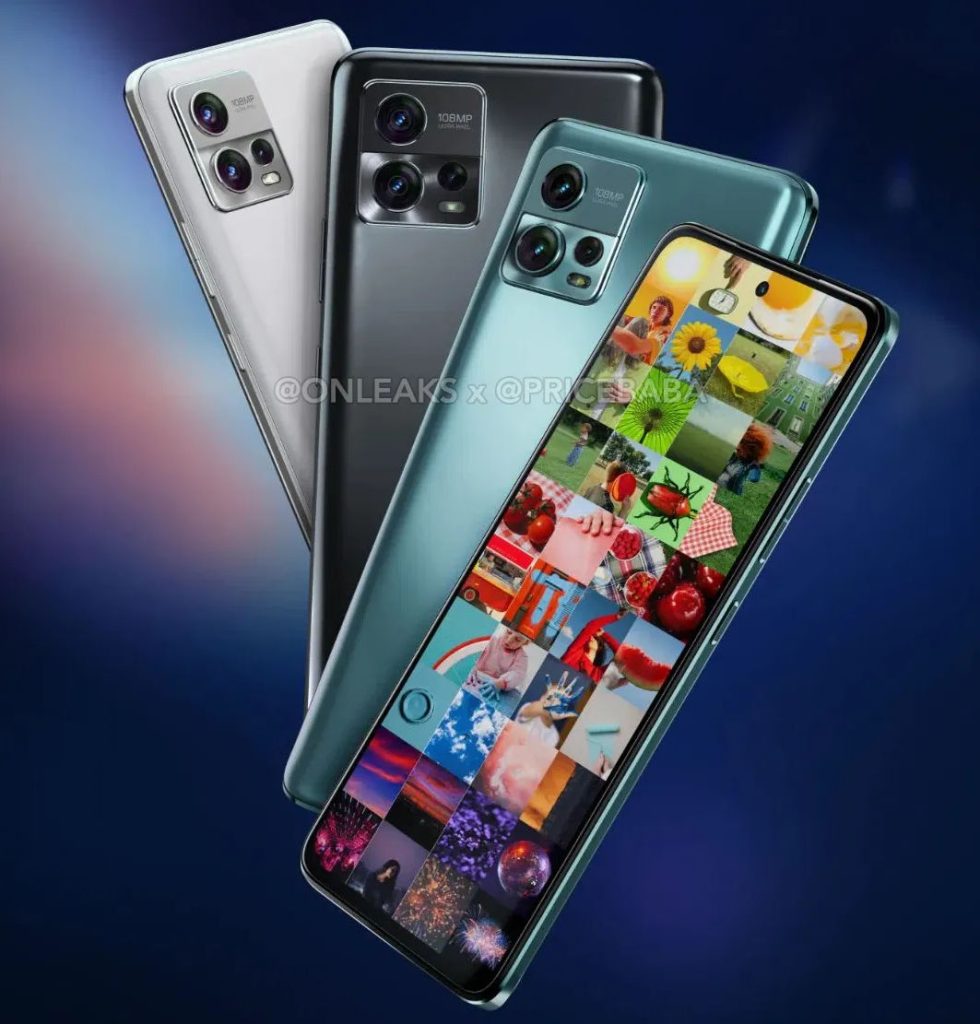 moto g72’s press renders have surfaced, and the release of the phone in India is just around the corner, all thanks to the trustworthy source @OnLeaks. The successor of moto g71 will be available in three interesting colour options, such as blue, silver, and grey/black.

The moto g72 4G with the model number XT2255 has also surfaced in the FCC’s certification database, and the planned release date for the smartphone is this month.

Additionally, it has been found that the moto g72 in India is referred to internally as the “Victoria22,” with the model number being XT2255-2. The pictures confirm that the moto g72 has an in-screen fingerprint reader. The device may come with resistance to water and dust. 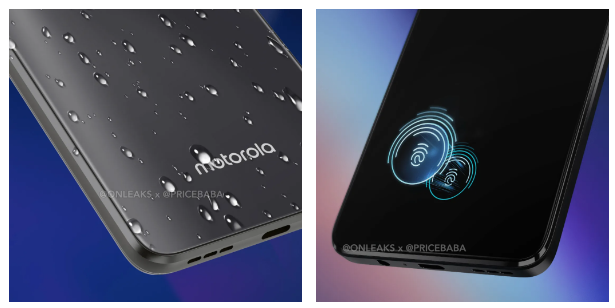 As the name suggests, this phone has slightly superior hardware than the moto g62. It could feature a 6.5-inch AMOLED display, much like the Moto g71 that debuted this year. A 5,000 mAh battery with 33W rapid wired charging is expected.

The phone has three cameras on the back and image reveals 108MP main camera, and the secondary and tertiary cameras could be 8MP ultrawide, and a 2MP depth sensor, while the front camera is likely 16 MP.

Android 12 will likely run out of the box instead of Android 13 operating system, which is expected sometime next year. For the RAM and storage, the device is expected to come with 4GB, 6GB, or 8GB of RAM and 128GB or 256GB of storage. This is more storage than the moto g71, which only had 128GB.