The Moto G71 5G has been officially launched in India and is powered by a Snapdragon 695 chipset. The Moto G71 is the first phone in India to be powered by the Snapdragon 695 SoC and is exclusively available at Flipkart, The Moto G71 features a triple camera setup at the back and supports 33-watt fast charging right out of the box, Find everything you need to know about the Moto G71 here, including price, specs, and sale dates.
Moto G71 price and availability

The Moto G71 costs Rs 18,999 for the 6GB+128GB version and will go on sale at Flipkart from January 19. The device will be offered in Neptune Green and Arctic Blue. 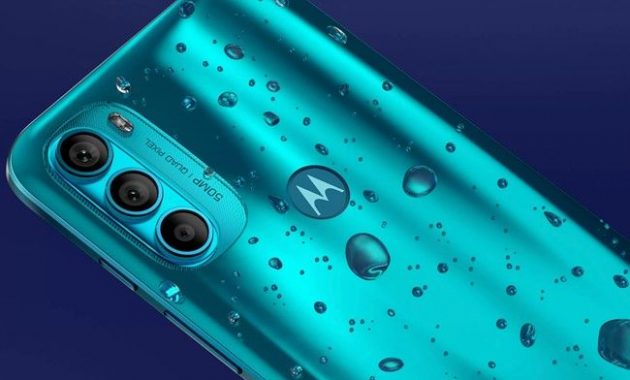 The Qualcomm Snapdragon 695 chip is powered by an octa-core CPU and Adreno 619 GPU. It comes with 6GB of RAM and 128GB of storage and runs on standard Android 11. Motorola has promised an upgrade to Android 12.

The Moto G71 is equipped with a 5,000mAh battery that supports 33W fast charging immediately after unpacking.